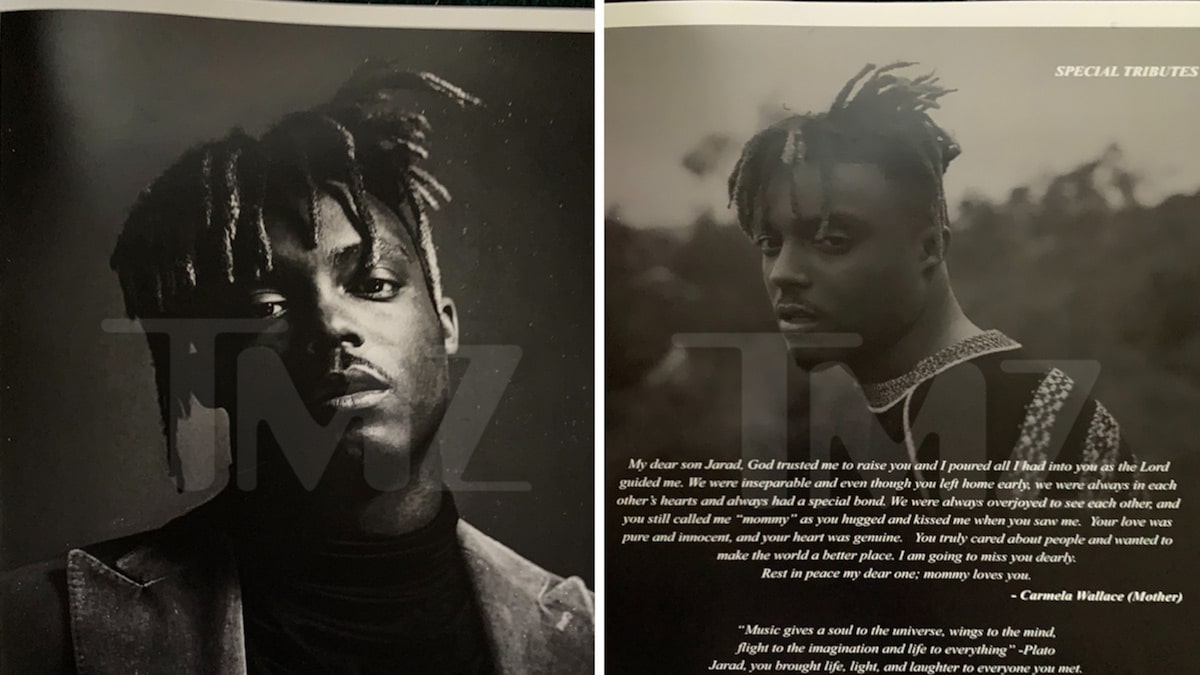 Juice WRLD‘s closest relatives and friends are paying their final respects to the late rapper at his funeral in Illinois.

Juice WRLD — born Jarad Anthony Higgins — had an open-casket funeral Friday at Holy Temple Cathedral Church of God in Christ in Harvey, Illinois … about 45 minutes south of the rapper’s hometown of Chicago.

The program included a collage of pictures featuring Juice WRLD. His mother, Carmella Wallace, also paid tribute to her son. His siblings and grandmother also shared some words.

Several staffers and execs from Interscope — his record label — attended, as did Juice’s friend and fellow rapper, Ski Mask the Slump God.

Carmela told TMZ she hopes her son’s story can help others who struggle with addiction. She also thanked fans for their outpouring love and support.

TMZ broke the story … Juice WRLD suffered fatal seizures, possibly the result of swallowing a bunch of prescription pills after landing early Sunday morning at Chicago’s Midway Airport. Law enforcement sources say it appeared to some passengers he’d taken the pills in an attempt to hide them from feds searching the plane.

As you know, the FBI seized 70 pounds of weed packed in vacuum-sealed bags and stuffed in several suitcases — but it’s unlikely anyone will be charged for the huge stash. 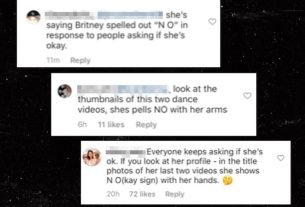 Britney Spears Not Being Held Hostage by Conservator, Despite #FreeBritney Protests 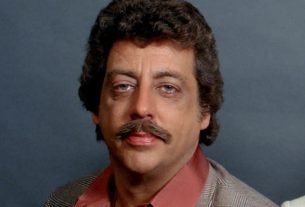 Tekashi69 Snitches on Gang Members, Skinnyfromthe9 Ain’t Having It