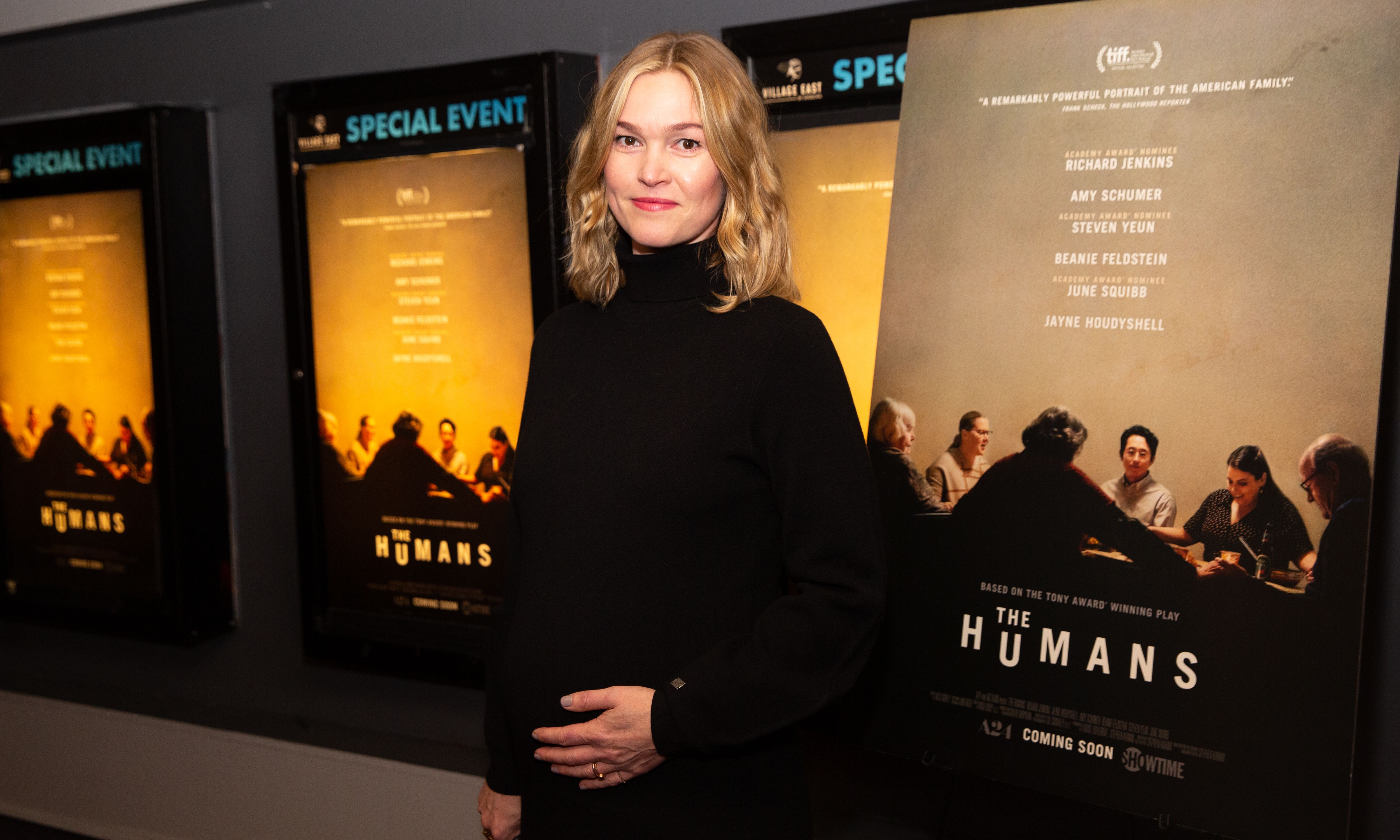 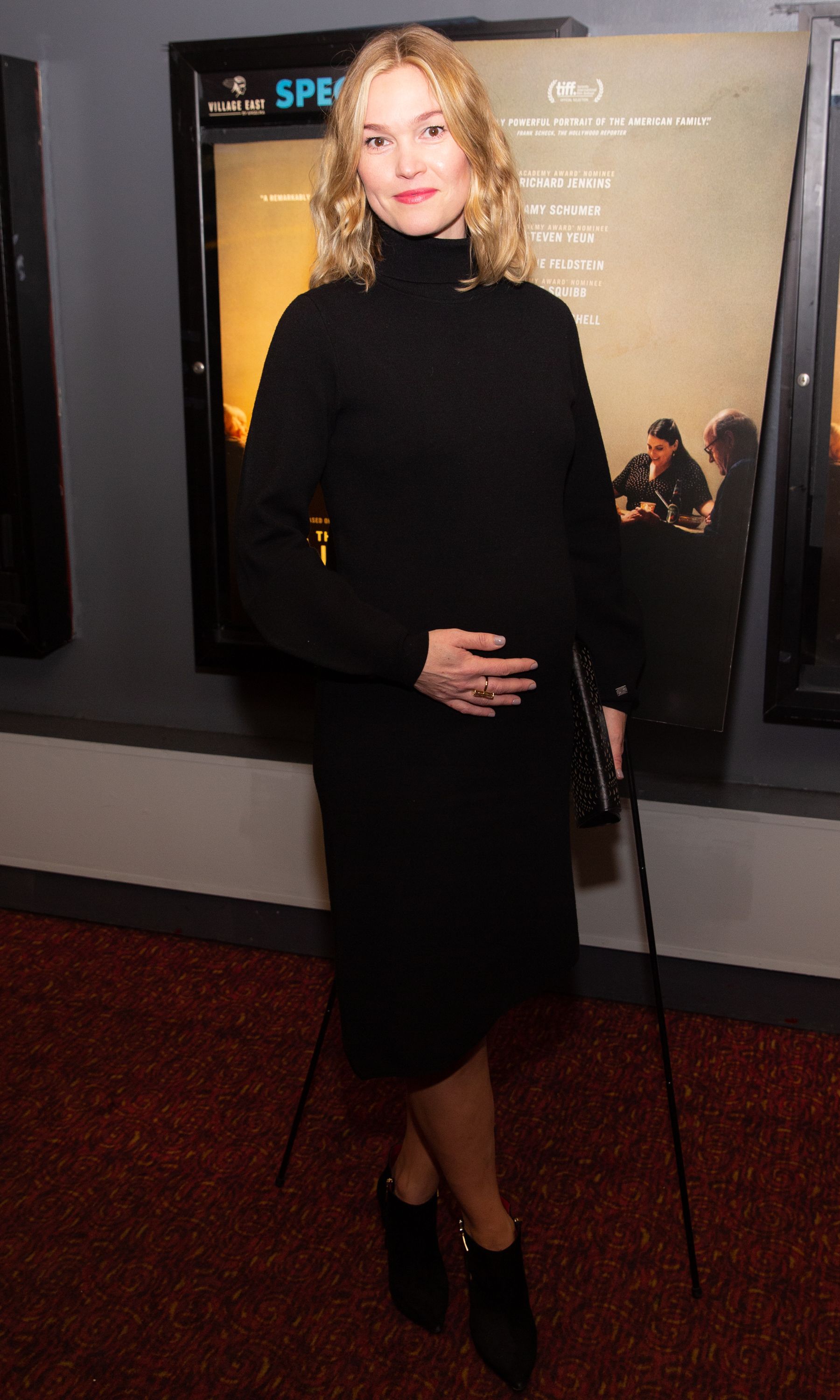 By Miguel A. Melendez‍, ETOnline.com. 13 hours ago

Julia Stiles has a bun in the oven!

The 40-year-old actress is expecting baby No. 2 with husband Preston J. Cook. A rep for Stiles confirmed to ET that Stiles is pregnant “and is expecting her second child early next year.”

Stiles cradled her baby bump and smiled for the cameras as she walked down the red carpet Thursday night for the screening of “The Humans” in New York City. The “10 Things I Hate About You” star opted for an all-black ensemble, as all eyes were on her baby bump.

Stiles and Cook got married in September 2017, and just one month later welcomed their first son together, Strummer.

Stiles has mostly kept Strummer’s life private and away from on social media. But that hasn’t stopped people from chiming in — for better or worse — about her parenting skills. She was previously mom-shamed a couple of months after Strummer was born over the way she held her newborn son. Stiles wasted no time responding to the criticism.

“It was brought to my attention that in the previous photo I am not holding my baby correctly,” Stiles said. “Wow, I didn’t expect that. What was supposed to be a shout out of products I like, suddenly becomes an invitation to comment on my baby, and my ability as a mother.”

She added, “That’s the internet for you, the carnivorous plant from ‘Little Shop of Horrors.’ I was trying to keep as much of my son’s image private, including, I guess, his little feet. And it was just a photo taken at home, not how I normally carry him around. Thanks for the concern, anyway.”

Her final message to the trolls out there? “[I]nstead of writing snarky comments about a 5 week old, try dancing around your living room to a Clash record. It’s way more fun.”

Stiles need not worry. There’s plenty of folks out there who want to lend a helping hand. Stiles confirmed as much last month when she posted a photo of herself riding a NYC subway and proceeded to profess her love to the Big Apple, largely in part to the generosity directed at her and others.

She captioned the pic, “More reasons to  this city… 99% of the time someone offers to help me with the stroller on those subway stairs. Not just me, I’ve seen it with friends too. #iloveny #bornandraised.”

Julia Stiles Shares First Pic of Herself With Baby Strummer 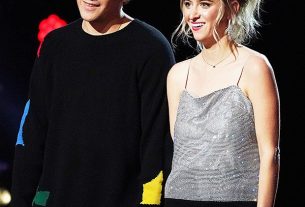