TV CHAMP: Moffatt given a throne at the bash

The new Jungle Queen was given a throne at the bash.

And her pals also included cardboard cut-outs of show hosts Ant and Dec.

Scarlett, 26, flew back to party with family at their local, the Mitre Social Club in Bishop Auckland, Co Durham.

HOMECOMING QUEEN: Jungle winner Scarlett flew back to party with family at their local

But she won’t be home long as she is planning to seek telly stardom in London.

She will head south for Christmas with boyfriend Luke Crodden and aims to cash in on her fame with more TV work.

Scarlett told OK! magazine: “I don’t want to be a flash in the pan – the dream is to work with Ant and Dec.

The reality star is moving away from a tight-knit family, including dad Mark, 49, mum Betty, 45, and sister Ava, nine.

Scarlett, who made her name in Channel 4 hit Gogglebox, wowed her 966,000 followers on Instagram with updates from the do.

She beat comic Joel Dommett, 31, and soap star Adam Thomas, 28, to triumph in the jungle. 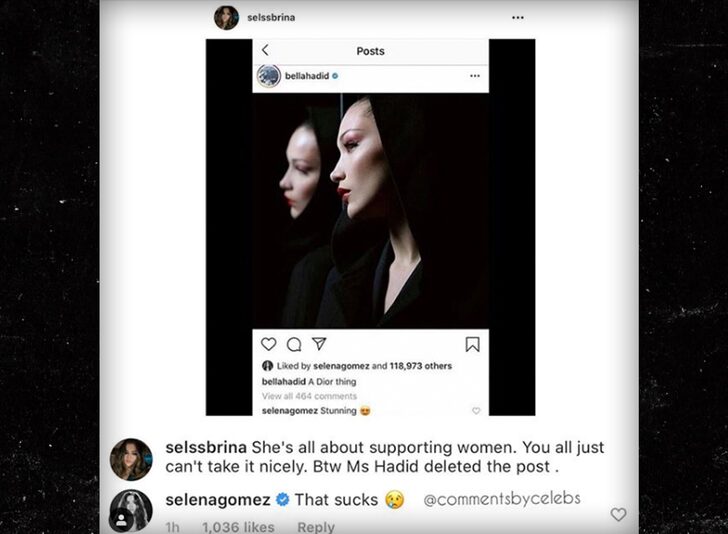 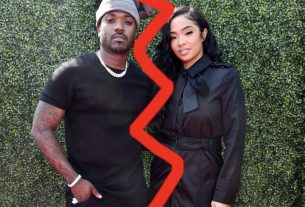