10:46 AM PT — Jussie’s camp says the new footage is edited together and doesn’t have a time stamp. They point out at no time do you see them on camera passing each other.

However, here’s the longer, unedited footage from the loading dock — it shows what appears to be the brothers walk by, and after 27 seconds … Jussie strolls by from the other direction on the same sidewalk.

Jussie Smollett and the Osundairo brothers had multiple close encounters — all caught on camera — BEFORE the alleged attack went down, but the outcome of those encounters is puzzling.

The video — first found by Matt Finn of Fox News — shows the icy street near Jussie’s apartment building sometime in the hour prior to the 2 AM attack on January 29. First, the brothers are seen walking side-by-side down the street. At one point they pass under a street light and you can see one of them wearing a red hat.

A short while later, Jussie is seen walking in the opposite direction, North, on the same block heading in the direction of the Subway restaurant. For some reason, he’s walking down the middle of the street, and not on the sidewalk.

There is no one else seen on the street at all.

There’s also a video captured in a loading dock that shows the brothers walking past, and then 25 seconds later … Jussie walks past the same loading dock, but again he’s heading in the opposite direction. With no one else on the street … it’s virtually impossible the 3 men didn’t see each other.

What’s strange is … if Abel and Ola Osundairo intended to legitimately attack Jussie, they had at least 2 opportunities prior to 2 AM. Why would they wait and wander the streets on a night when the temperature was around hovering at or just above zero??

The Osundairo’s attorney told Fox News the brothers had arrived early, and the video shows them milling around killing time before the hoax attack was allegedly planned to happen.

BTW, the red hat one of the brothers was wearing is significant because they were seen on surveillance video one day earlier, buying items for the alleged attack … and those items included a red colored hat. 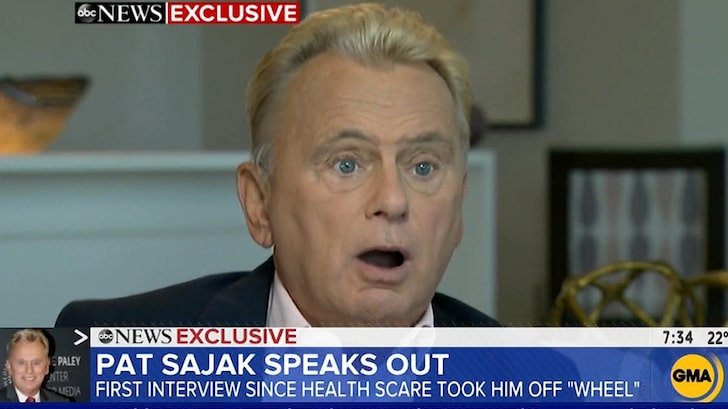