By Jamie Samhan. 5 hours ago

Justin Bieber and Benny Blanco are back with another song.

Bieber first teased “Lonely” earlier in the week with a picture from the music video, which features Jacob Tremblay.

The fellow Canadian star plays a younger Bieber, who, in the photo, is dressed like Bieber from his “Never Say Never” era.

Bieber has released a number of songs this year, including “Holy” and “Stuck with U”. This will be Blanco’s first release of the year, but the two previously worked on “Love Yourself” together.

Ahead of the “Lonely” debut, Bieber and Blanco quickly chatted with fans from New York.

They spewed off 10 questions including favourite food, favourite book and favourite pet.

“Best moment of my life, performing on ‘SNL’ with my brother Benny Blanco,” Bieber said, which seemingly confirming the two will perform “Lonely” on Saturday’s episode of Global’s “SNL“. They both also agreed that pasta was the best.

Bieber added that he “teared” up the first time he saw Tremblay play him. 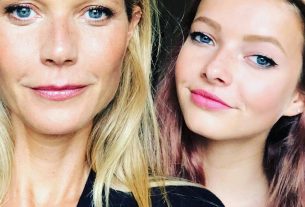 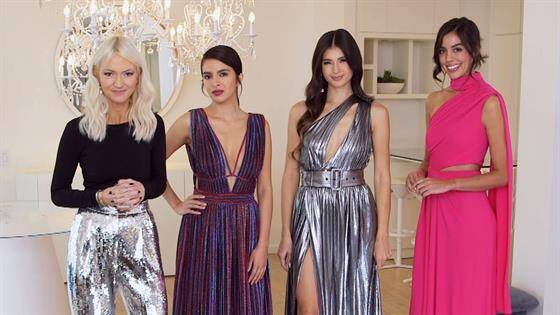