In Hollywood, love can happen in the blink of an eye—or just a matter of a few weeks.

With the news of Hailey Baldwinand Justin Bieber‘s engagement, yet another famous pair has quickly taken the engagement plunge and decided to tie the knot after a whirlwind romance.

After a few years of dating on and off, the very recently rekindled couple got engaged Saturday night after Bieber popped the question while they were on vacation in Baker’s Bay.

“Justin made arrangements for the ring when they were in NYC and knew that he wanted to propose to her. It was a sudden decision, but Justin always knew Hailey and him had a special bond that was incomparable,” a source explained to E! News.

“The proposal was a very happy moment and Hailey was taken off guard,” the source added. “Her face was in shock, but you could tell they are both so in love.”

“Ever since they reunited, they have been inseparable and Justin knows he can’t live without Hailey,” the insider continued. “Justin and Hailey had talked about marriage before, but Hailey didn’t think it would happen so quickly.”

Well, the two are in very famous company when it comes to sudden engagements. Check out the list below for more Hollywood couples that didn’t take long to decide to tie the knot:

96 hours after their first date, the former husband and wife infamously wed on Feb. 19, 1995. Their tumultuous marriage ended in a 1998 divorce, though their lives remained intertwined over the years through rumors of reconciliations, continued drama and their two sons.

After about six months of dating, E! News exclusively confirmed in January 2015 that the two got engaged. Four months later, the stars officially tied the knot. They became parents in July 2017 with the birth of their first child, daughter Bodhi.

Less than a month after the press learned off their burgeoning romance, the comedian popped the question to his bride-to-be in early June 2018.

Romance rumors first sparked about the couple in May 2014. The following October, the actress was spotted with a diamond ring on that finger, igniting headlines that she was headed for the aisle. Three months later, they were married in a 15-minute ceremony at the actress’ Beverly Hills home on Jan. 5, 2015. The seemingly unlikely pair is still going strong three years later.

The British star got down on one knee in India on New Year’s Eve in 2009, just a few months after they started dating following the 2009 MTV Video Music Awards. They married the following October back in India and split a year later in December 2011.

Just weeks after meeting and creating her “Bye Bye” music video together, the two secretly wed in April 2008 at Carey’s private estate in the Bahamas. During their six-year marriage, they became parents to twins Morrocan and Monroe before officially calling it quits in 2015.

Just six months after her infamous hours-long marriage to childhood friend Jason Alexander, the princess of pop met the backup dancer and subsequently agreed to marry him in July 2004. Three months later, they were married. The union lasted two years and produced two sons before Spears filed for divorce in November 2006.

The Big Bang Theory star got engaged to her ex-husband after three months of dating in September 2013. Four months later, the two tied the knot in a New Year’s Eve wedding. However, the marriage lasted less than two years before Cuoco filed for divorce in September 2015.

After dating on and off for several years, the couple rekindled their romance just weeks ago before the pop star’s unexpected proposal while on vacation.

“Ever since they reunited, they have been inseparable and Justin knows he can’t live without Hailey,” a source told E! News. “Justin and Hailey had talked about marriage before but Hailey didn’t think it would happen so quickly.” 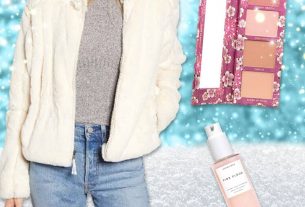 Gifts for the Conscientious Shopper 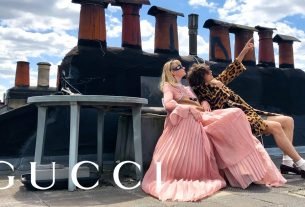 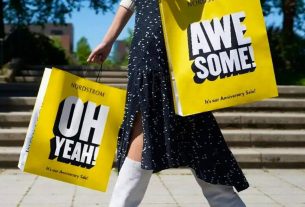