Justin Bieber ﻿admits Aaron Carter was cool once upon a time … when the Biebs was 7!!!

Justin is finally responding to Aaron’s gripes about not being paid homage by JB and modern-day child pop stars … and Justin’s throwing some serious shade towards AC in the process.

The Biebs shared his two cents Wednesday night, writing on his Twitter, “Aaron carter i had your album when i was little.  And bumped the song Aaron’s party. I was like 7. if you need a hype man I got you.”

The hilarious beef started Tuesday, when Aaron responded to a random fan on Twitter, who had wondered why Carter never reached the same success as Justin.

Aaron went off on a mini-rant, suggesting he’s basically the OG Biebs and blasting Justin and others for failing to give him props for paving the way.

Now, Justin’s granting Aaron’s wish … served with a side of shade. 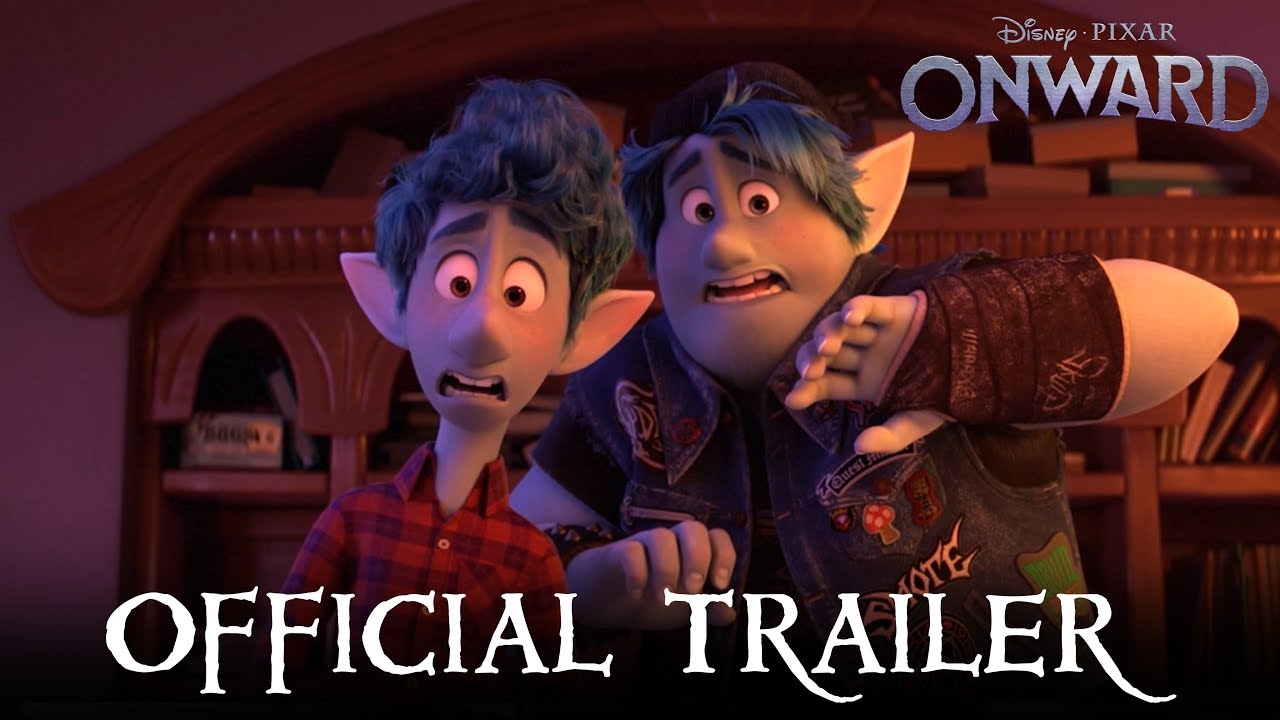 A Quiet Place: Part II, Mulan & More: Which March Blockbuster Are You Most Excited For?