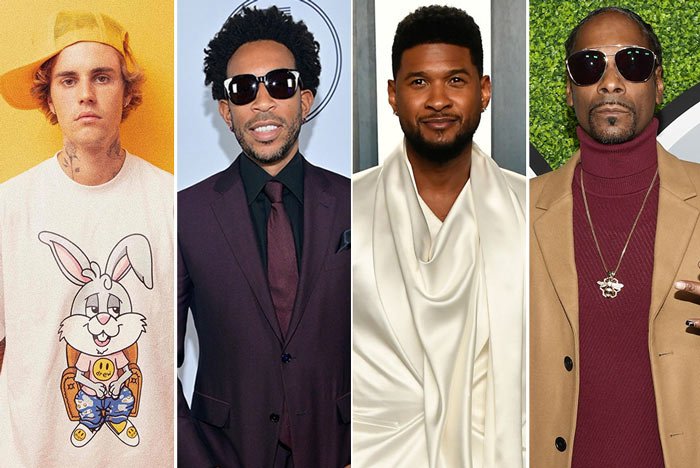 After topping the charts with “Peaches,” Justin Bieber calls on a trio of OGs—Ludacris, Usher, and Snoop Dogg—for the official remix to his chart-topping hit, which originally featured Daniel Caesar and Giveon.

Luda reps the Peach State with a sweet verse followed by his fellow Georgian, Usher, who adds his smooth touch (“Big apple, but I love that peach,” he sings). The King of the West Coast blazes up a smoking verse of his own. “You know I got it on me / Finest only,” raps Snoop before declaring himself the “ambassador of legalization.”

“Peaches,” which appears on Bieber’s album Justice, debuted at No. 1 on the Billboard Hot 100 and is currently No. 6 on the chart.

Bieber will bring “Peaches” to an arena near you when he returns to the road on his “Justice World Tour” starting in February 2022. 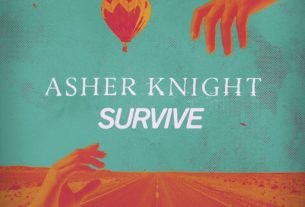 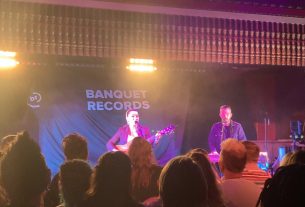 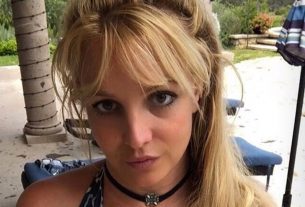