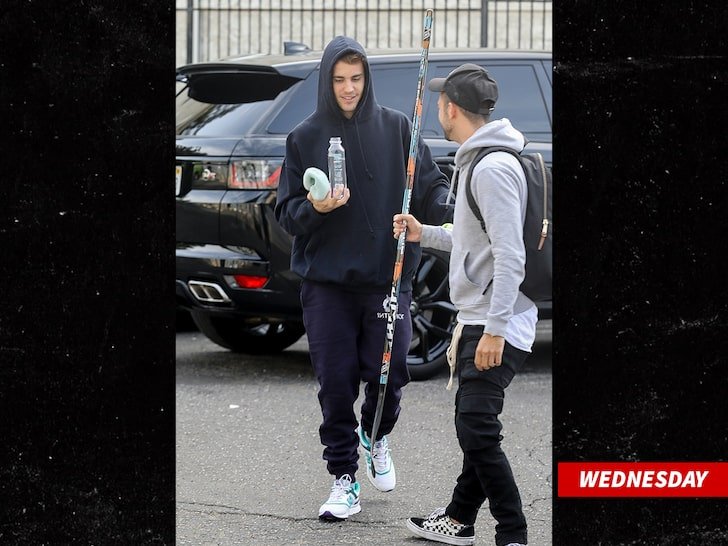 Justin Bieber‘s gearing up for a new tour, and he’s already making sure his dance moves will be in top form.

Sources close to JB tell TMZ … he’s rehearsing for a new tour and could hit the road as early as summer 2020. We’re told the tour will coincide with a new album, which as we told you … has already been teased as a transition into R&B.

Justin was seen Wednesday heading into 3rd Street Dance in L.A. apparently to start laying the groundwork for his moves for the upcoming tour … and possibly to work on his hockey skills. Maybe he just has a game afterward, though.

We broke the story … Bieber’s team also just filed legal docs to try to land the trademark for “R&Bieber,” the working title of his potential new album.

Justin promised fans he’ll release it by Christmas if the October 27 Instagram post gets 20 million likes, but it’s currently just at 11.8 million … so still a ways to go.

Regardless, we’re told a new album is coming sometime soon — which would be his first in 4 years — and a new tour would be his first since he cut his Purpose Tour short in July 2017 … after performing 150 shows across 6 continents.

Seems like he’s ready to get back to it. 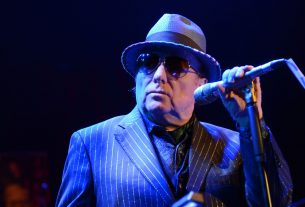 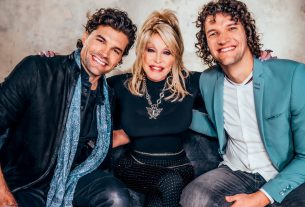 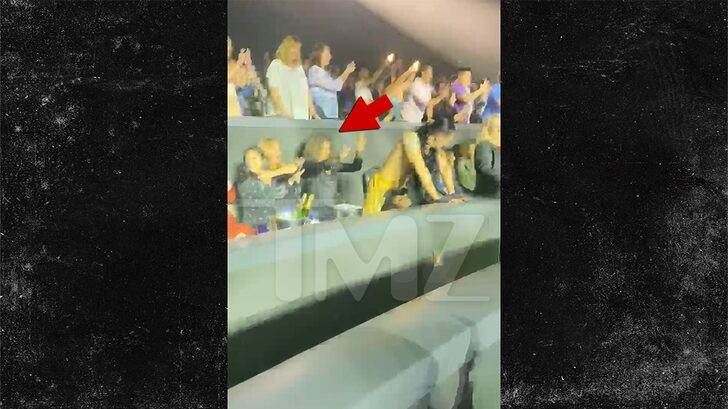 Michelle Obama Twerked on by Dancer at Christina Aguilera Show