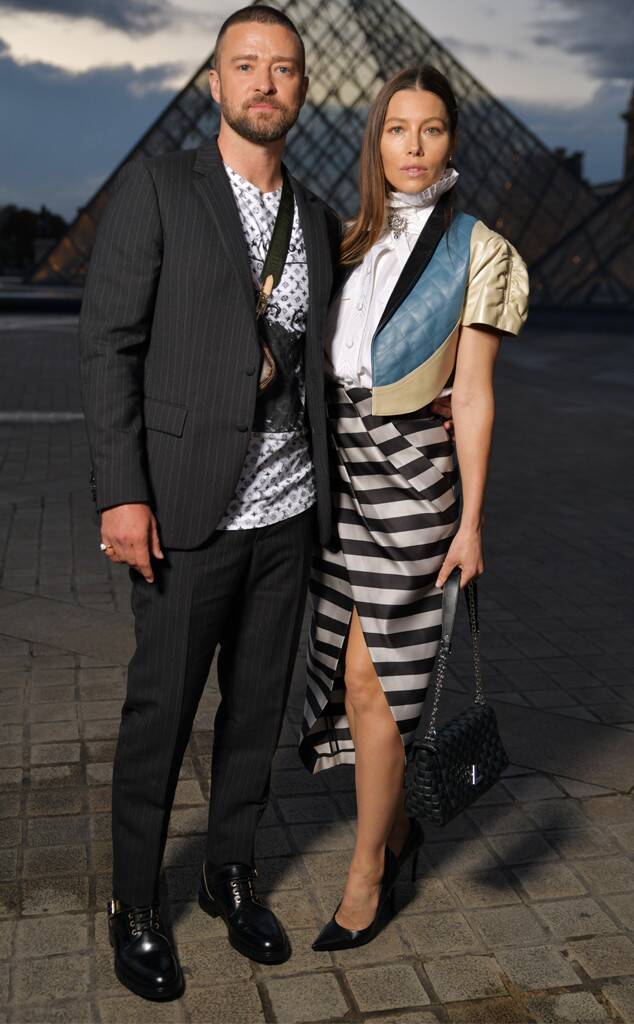 It’s time for the dust to settle.

Back in November, Justin Timberlake made headlines after he was pictured holding hands with his Palmer co-star Alisha Wainwright and in another picture, the 30-year-old actress was also pictured with her hand on his knee. A source told E! News at the time that there was “absolutely nothing going on between them.”

Then two weeks after the pictures were first made public, the 38-year-old actor broke his silence on the incident.

“I stay away from gossip as much as I can, but for my family I feel it is important to address recent rumors that are hurting the people that I love,” he began his Instagram post. “A few weeks ago I displayed a strong lapse in judgement – but let me be clear – nothing happened between me and my costar.”

Now, a source tells E! News that Timberlake’s movie Palmer has wrapped in New Orleans and he’s back in Los Angeles with his wife Jessica Biel and his son Silas.

The source, close to Timberlake, adds that the couple is “moving on” and putting what happened behind them.

“Justin has spent a lot of time apologizing and acknowledging Jessica’s feelings,” the source continued. “He feels terrible and wishes he could take back the public humiliation and embarrassment he caused. He loves Jessica and being married to her. He will learn from what happened and not let it happen again.” 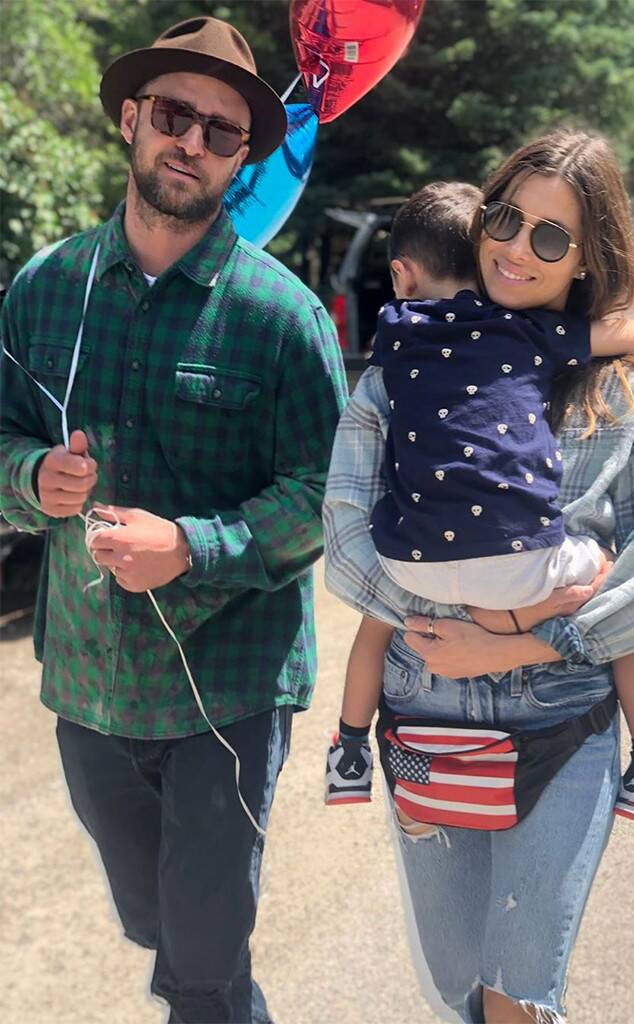 The source also added that the former 7th Heaven alum is “putting it all aside and focusing on their future together as a family.”

The two will also be celebrating Christmas together as a family and traveling.

It looks like despite what transpired, the couple is working toward putting those rumors in the past and enjoying the holidays with their son.

On Tuesday, Dec. 17, the singer took to Instagram to show Biel a little love as well. After the 37-year-old actress posted a clip of herself on a yoga ball as part of a paid partnership with Gaiam, her husband commented on the video with a heart and heart-eyes emojis.

In his Instagram post, apologizing to Biel and his family, Timberlake also wrote: “I drank way too much that night and I regret my behavior. I should have known better. This is not the example I want to set for my son. I apologize to my amazing wife and family for putting them through such an embarrassing situation, and I am focused on being the best husband and father I can be. This was not that.”

The “Cry Me A River” singer tied the knot with Biel in October 2012. 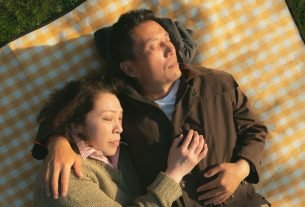