The seven-piece sensation made the decision following a gig in Seoul, South Korea on Sunday.

BTS’s agency Bit Hit Entertainment said that the mega-star band members would be taking an extended break to undergo a “period of rest and relaxation”.

The group’s management added that the rest would “provide them with a chance to enjoy the ordinary lives of young people in their 20s, albeit briefly”.

It is the first time the band will have taken time off for rest since their debut album – Dark & Wild – was released in 2013.

“This will also provide them with a chance to enjoy the ordinary lives of young people in their 20s, albeit briefly”

Big Hit posted a statement on Twitter, which said: “We would like to announce that for the first time since their debut, BTS will be going on an official and extended period of rest and relaxation.

“This will also provide them with a chance to enjoy the ordinary lives of young people in their 20s, albeit briefly.

“This period of rest will be an opportunity for the members of BTS, who have relentlessly driven themselves towards their goal since their debut, to recharge and prepare to present themselves anew as musicians and creators.”

BREAK: Band will stop performing to have a break (Pic: Getty)

BTS is one of the world’s biggest boy bands and boasts a huge and devoted fanbase.

Comprised of members RM, Jungkook, Jin, Suga, J-Hope, Jimin and V, the band became the first Korean act to top the UK charts earlier this year with their Map of the Soul: Persona album.

KINGS OF K-POP: BTS are one of the biggest boybands in the world right now (Pic: Getty)

The band’s latest release – Boy With Luv featuring Halsey – peaked at No13 in the UK Singles Chart.

The undispitued kings of K-Pop were invited to perform their latest release Boy With Luv on this year’s Britain’s Got Talent live semi-finals.

And last week, their latest film, Bring The Soul: The Movie, was released in cinemas. 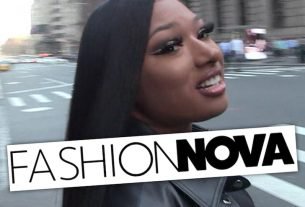 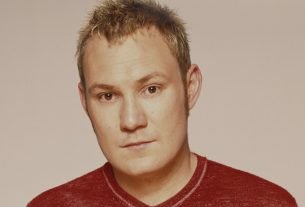