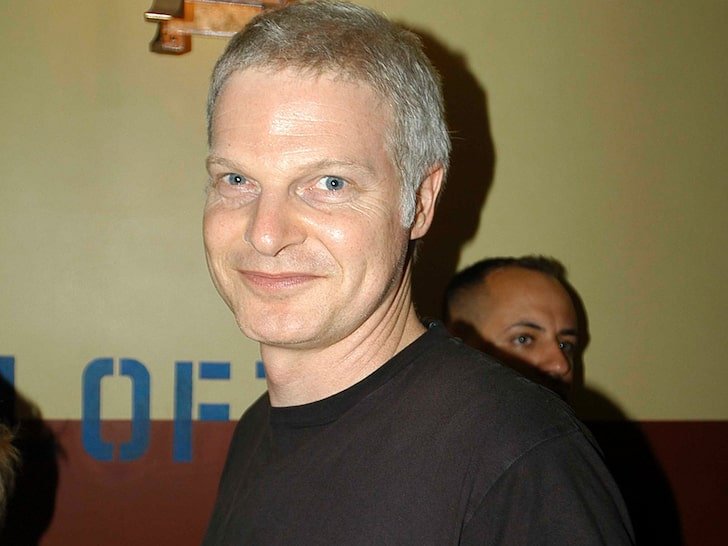 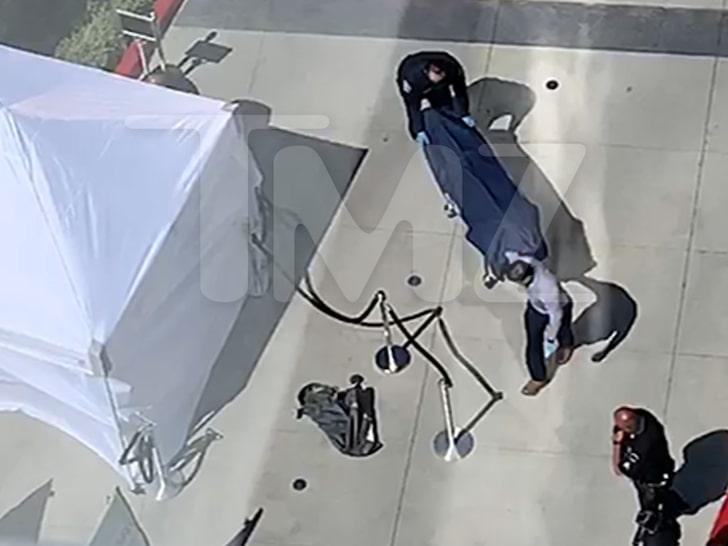 Law enforcement sources tell TMZ … the famed writer/producer died by suicide Monday after jumping from the 27th floor of a luxury apartment building in L.A.’s Century City neighborhood. Bing lived in the building, and sources connected to him tell us he’d been depressed about lack of human contact during quarantine. We don’t know if that’s behind the suicide.

Bing — who founded Shangri-La Entertainment — reportedly dropped out of Stanford his junior year after inheriting around $ 600 million from his grandfather, who was a real estate developer. After dropping out, Bing pursued a career in Hollywood … and his first big-budget hit came as executive producer of the Sylvester Stallone film, “Get Carter,” in 2000.

He went on to write “Kangaroo Jack” in 2003 … and later invested nearly $ 100 million in ‘Polar Express.’ That was reportedly nearly half the production cost, and it went on to gross nearly $ 300 million globally at the box office.

Bing also produced “Hotel Noir” in 2012. That same year, Bing committed to Bill Gates and Warren Buffett‘s “Giving Pledge” to give away the majority of his wealth over his lifetime. Bing donated to a lot of progressive issues.

Bing is survived by his 2 children — Damian Hurley from his relationship with Elizabeth Hurley and daughter Kira Bonder, who he had with former pro tennis player Lisa Bonder. 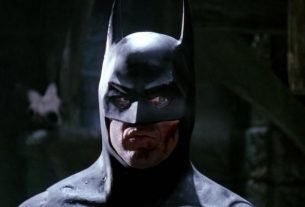 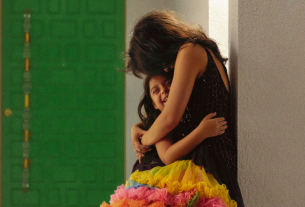 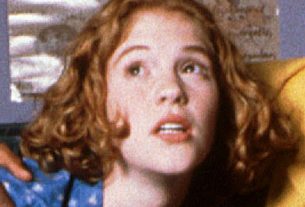 Frances In ‘Don’t Look Under The Bed’ ‘Memba Her?!