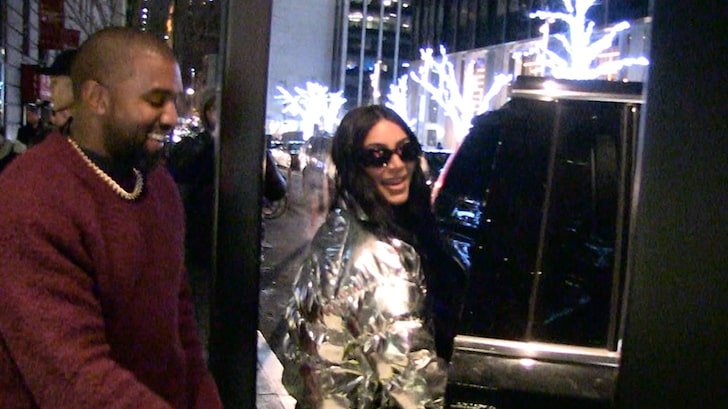 Kanye West has a simple message on what people should take away from his journey in 2019 — but his son has an even louder one that might resonate more.

We got the Kardashian-West family Saturday in NYC, where they left a restaurant and boarded a waiting SUV with two of their kids in tow … North and Saint, who were feeling chatty after dinner. Saint had a firm message for the paps standing by … they didn’t listen. 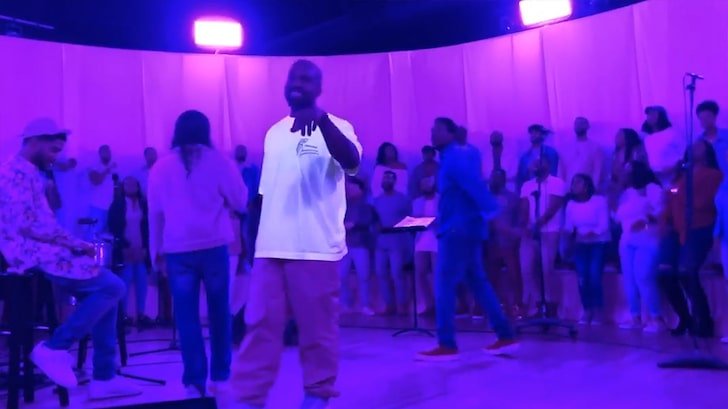 As Kim got the kids situated in the car, we asked Ye what it was he wanted folks to know or remember about him and his religious awakening from this past year … which was pretty much a complete 180 from his rocky 2018 and mostly positive, all things considered.

At the start of this year, Kanye pivoted away from politics and dove head first into music — and as it turned out, God too. His Sunday Services seemed to be his focal point, which started indoors but quickly went outside … and, eventually, to Coachella and beyond. 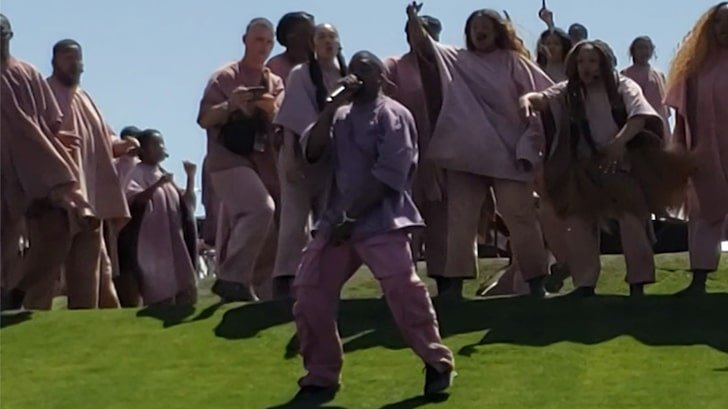 Of course, the Services culminated in a gospel album, as well as a ton of collabs and projects that followed, which are still going strong. His ‘Mary’ opera is playing at the David Geffen Hall on Sunday — and, as we first reported, he’s circling a church tour with Joel Osteen. 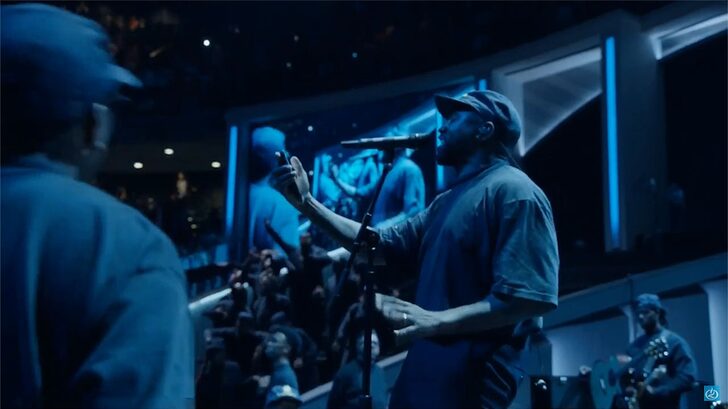 Oh, he also welcomed a new child to his family … another big milestone for him and Kim.

So with all that said … check out what Kanye wants you to remember him by when 2019 is all said and done. Perhaps unsurprisingly, it’s very uplifting … and very holy. 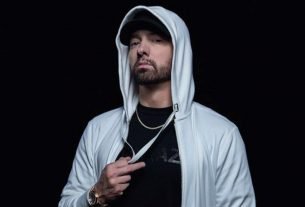 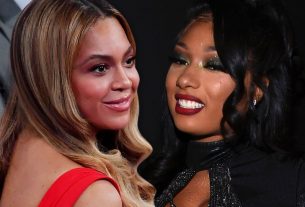