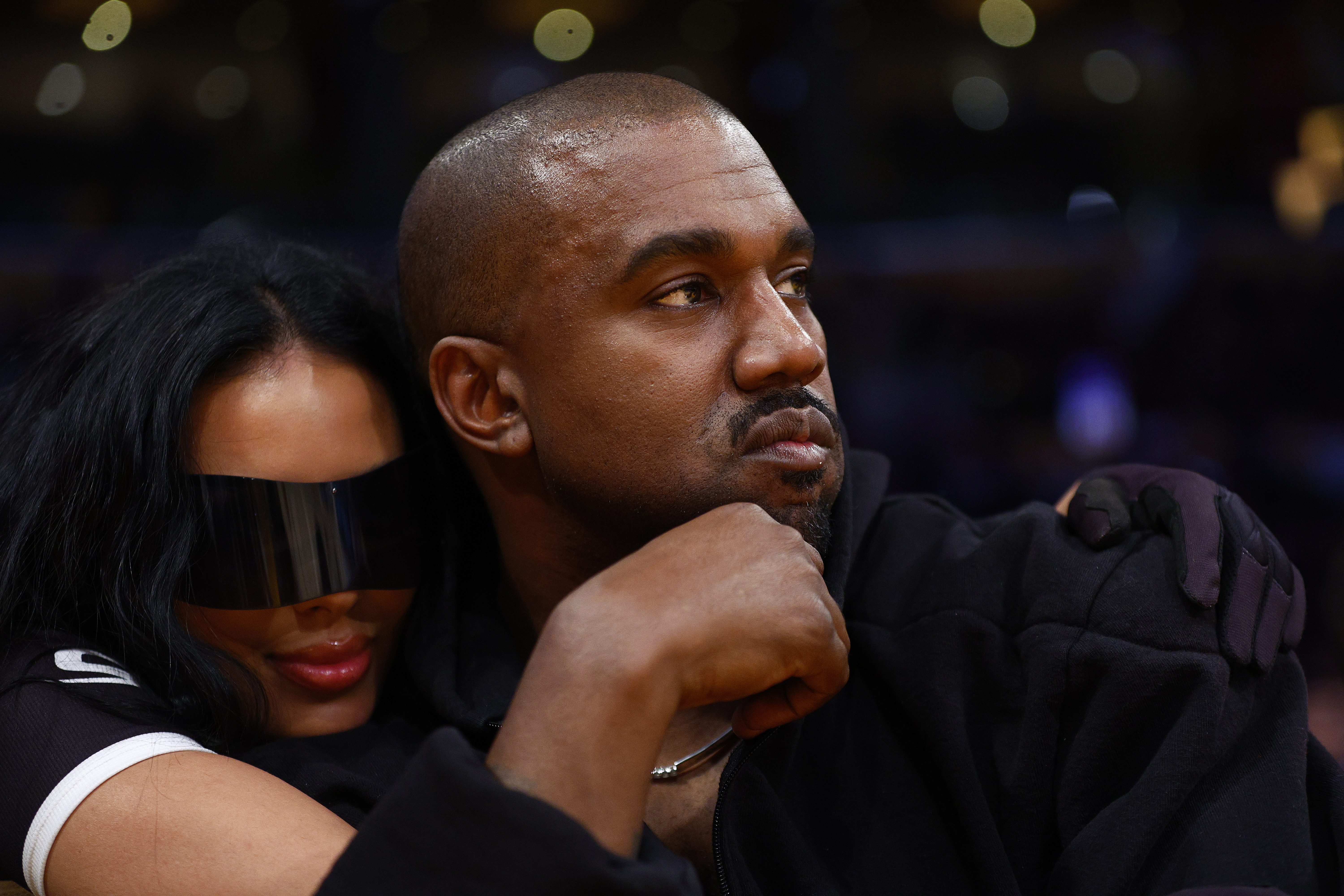 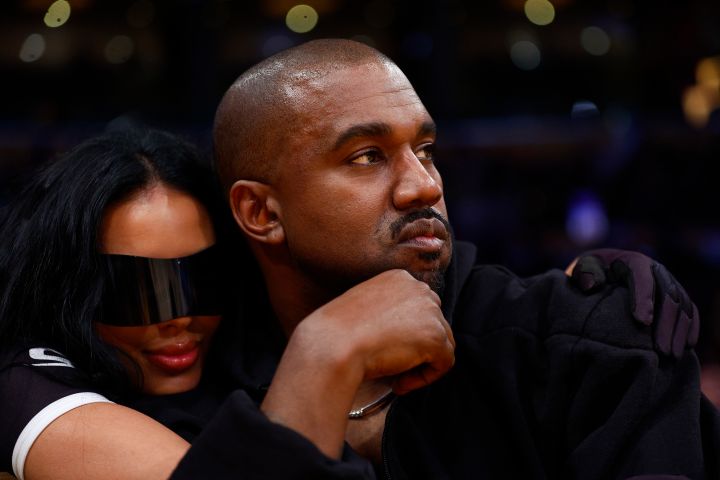 By Melissa Romualdi. 36 mins ago

Kanye West and girlfriend Chaney Jones have called the quits.

TMZ reports that the rapper, 44, split from the Kim Kardashian lookalike, 24, following their trip to Japan, but it’s unclear who broke up with who.

The breakup comes just days after West was photographed at the movie theatre watching “Top Gun: Maverick” with a mystery woman, who fans believe is Instagram model and influencer Monica Corgan.

“Forgot to mention…went to see @topgunmovie the other night and sat next to @kanyewest,” Instagram user Everette Motta (@mottafied) captioned a photo of West sitting next to his date.

Corgan also posted a snapshot of her legs in Balenciaga boots as she sat inside of the movie theatre, the same day Motta took the photo of the pair.

Last year, when West was in a feud with fellow rapper Drake, the Canadian icon leaked a song titled “Life of the Party” by West and Andre 3000.

In the track, West is heard rapping, “So don’t text me like I’m Juanita JCV/ Or more important, Monica Corgan, who was there for me/ Somebody really there for me, was rare for me.”

Fans have pointed out that Corgan has been spotted many times on West’s tour bus and even reps his merch.

READ MORE: Kanye West Looks Back On His Childhood As He Drops New Music Video For ‘Life Of The Party’ On Mother’s Day

West and Jones’ split also comes one month after Jones showed off a tattoo of the rapper’s legal name “Ye” written in cursive handwriting on her wrist.

Jones and West have since unfollowed each other on Instagram and the model deleted photos of the rapper from her account.

The couple were first spotted together at a Malibu party earlier this year while West was still believed to have been casually dating actress Julia Fox. 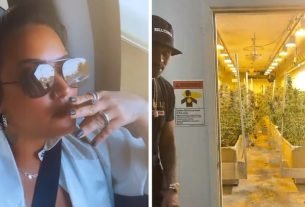 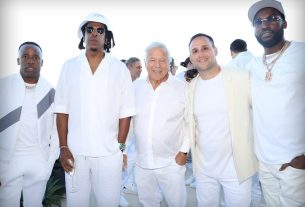