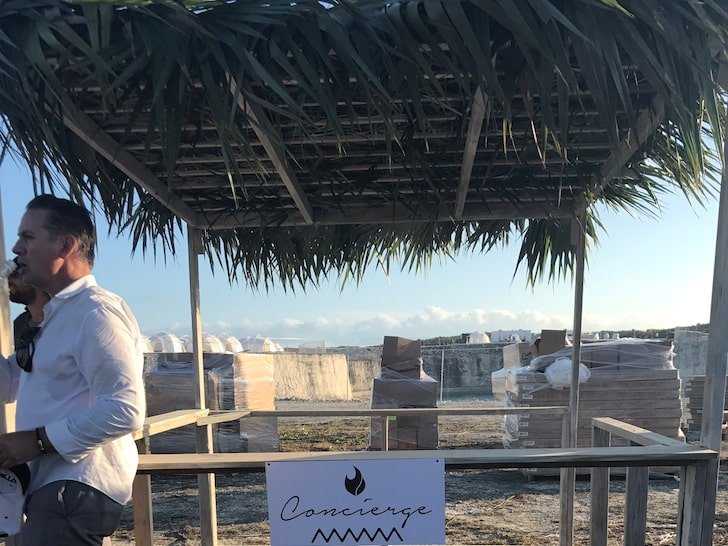 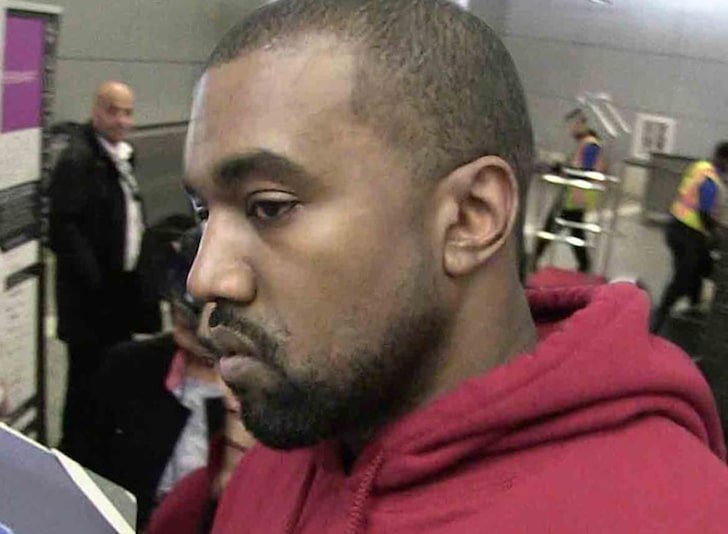 Kanye West and his Sunday Service team were wrongly accused of charging $ 55 for a lousy brunch plate … and now the catering company behind it is taking responsibility.

Kanye and crew performed in Baton Rouge Friday night at the annual “Brunchella” fundraising event at Bethany Church. Guests were charged $ 55 per plate … and one documented their meal on social media — showing pancakes, sausage and a couple slices of bacon — the post quickly spread, with many comparing it to the meal served at Fyre Festival. 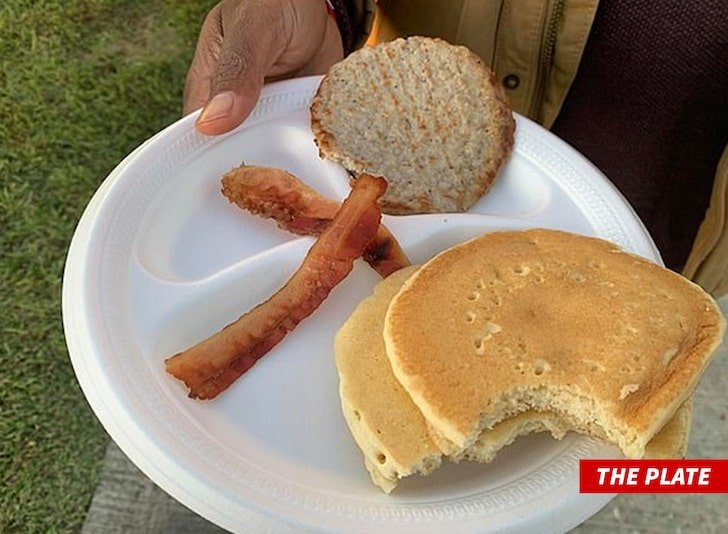 Kanye and team came under fire … with people accusing him of being the one who was charging for the subpar meal. However, we’re told it was quite the opposite … in fact, Kanye didn’t receive any money to perform Friday and covered all travel costs for his choir as well. 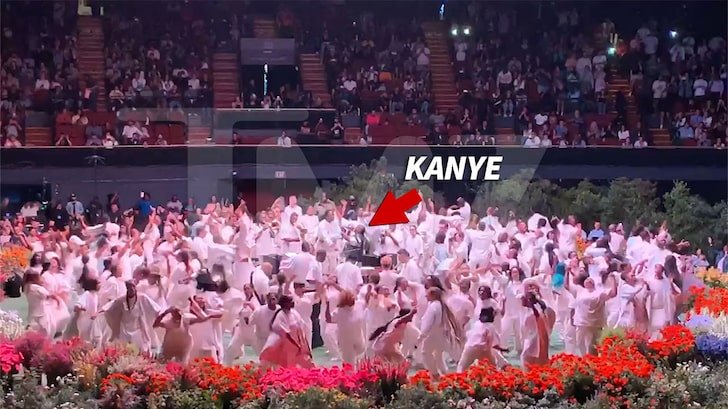 They continue, “Kanye West and the Sunday Service collective should be disassociated with such claims surrounding the food at the event.”

West has taken his Sunday Service on the road in the last few weeks … making stops in Detroit, Chicago, New York City and Jamaica. Prior to the Baton Rouge show, Kanye performed his new “Jesus is King” album for thousands at The Forum in Los Angeles.

Justin Bieber Intruder Arrested After Walking into His Hotel Room