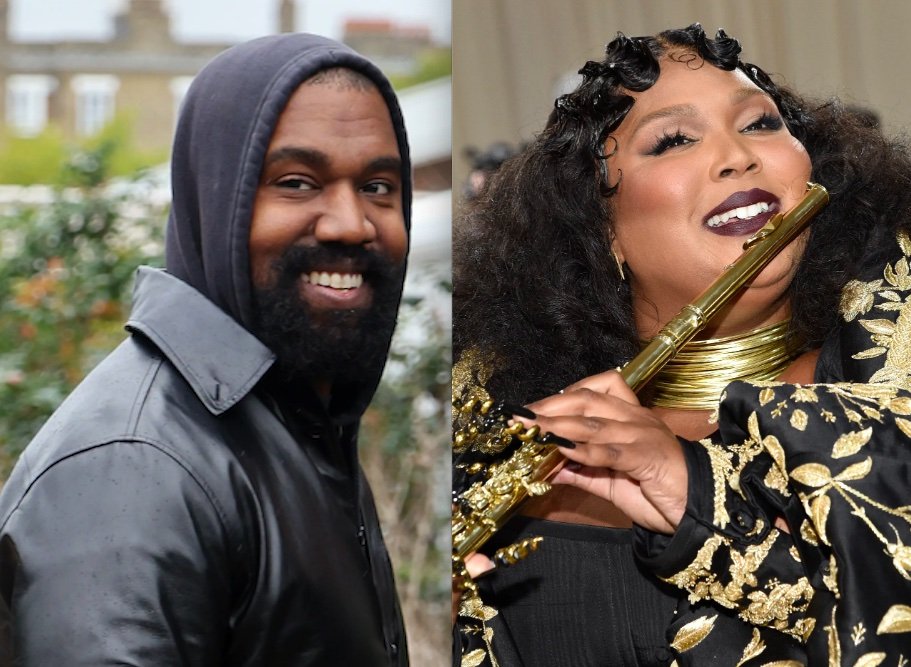 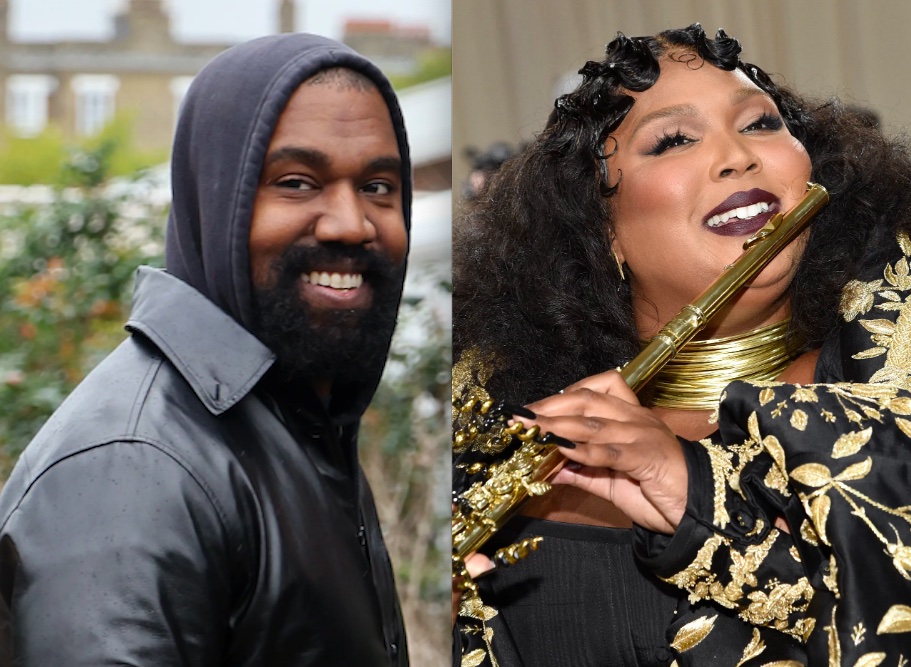 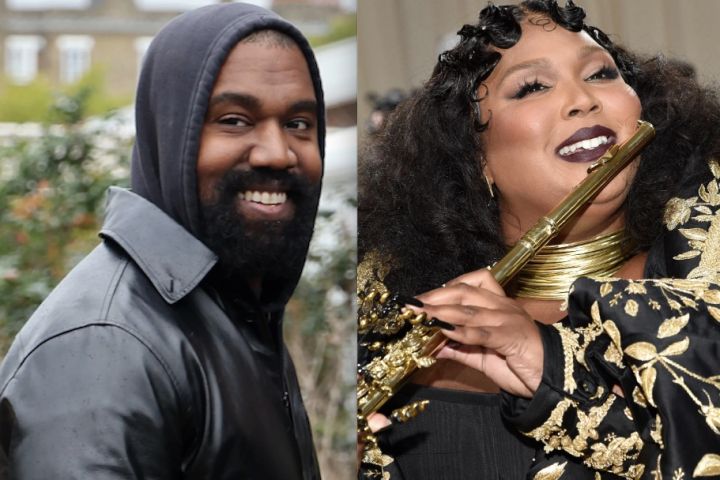 Kanye West appeared on Thursday’s edition of Fox News’ “Tucker Carlson Live”, where the rapper addressed the controversy over his “White Lives Matter” shirts, among other topics.

One of those topics was fellow music artist Lizzo — or, more specifically, her weight.

“Lizzo works with my trainer, a friend of mine,” West said. “When Lizzo loses 10 pounds and announces it, the bots — that’s a term for telemarketers on the internet — the bots they attack her because the media wants to put out a perception that being overweight is the new goal, when it’s actually unhealthy.”

He then continued, “Let’s put aside that it’s fashion and Vogue, which it’s not, or if someone thinks it’s attractive, to each his own, it’s actually clinically unhealthy. And for people to promote that, it’s demonic.”

West took things further by insisting that Lizzo’s message of body positivity has a hidden agenda. “It’s the genocide of the Black race,” he said. “They want to kill us in any way they can.”

West then took aim at Planned Parenthood, claiming the organization’s motivations are sinister ones.

“Planned Parenthood was made by Margaret Sanger, a known eugenist, with the KKK,” West declared (Sanger’s views on eugenics are actually somewhat complex, while the belief that she was a member of the Ku Klux Klan is the result of a doctored image that was spread online).

Kanye pivots to a bizarre attack on Lizzo, calling the promotion of “unhealthy” weight by the media “demonic” and akin to “genocide” against Black people. pic.twitter.com/3FXfBOAzhr 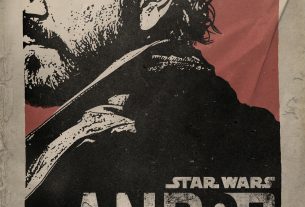 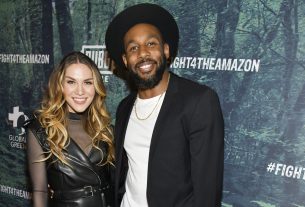