Sources with first-hand knowledge of the convo tell TMZ, Kanye called Trump to express his frustration over the Swedish judge’s decision to hold A$ AP Rocky for another week while the prosecutor decides whether to charge him … even though we know that decision has already been made.

Kanye told Trump he wanted to get personally involved in the fight to free A$ AP, and the first step was calling the President. Kanye discussed the fact Trump could call the Prime Minister … and we’re told Trump was agreeable.

The call was quick. We’re told Kanye has a direct line into the Oval Office.

Trump said earlier, he’s gotten a lot of calls from people in the African-American community over the A$ AP situation … but then said African-Americans and everyone else are one.

Trump said Melania also brought the A$ AP matter to him, although we know Kim Kardashian called Jared Kushner about A$ AP, who then went to Trump and Trump then contacted Pompeo. 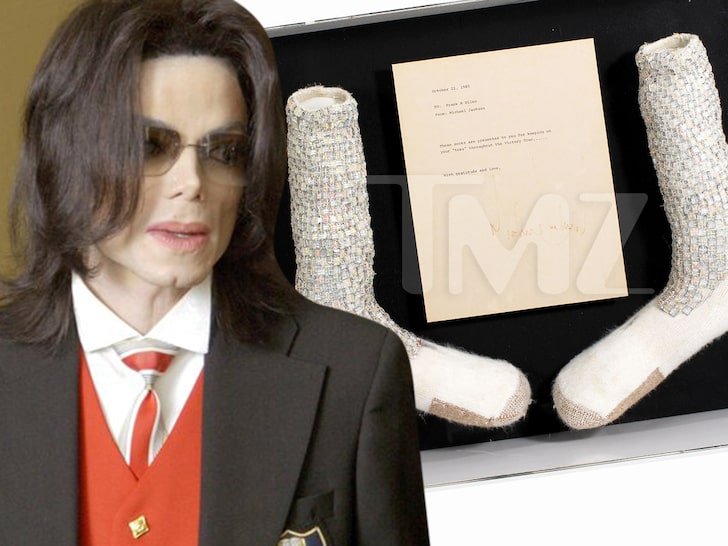 Drake's Master Suite in Toronto Mansion is a Live-in Paradise