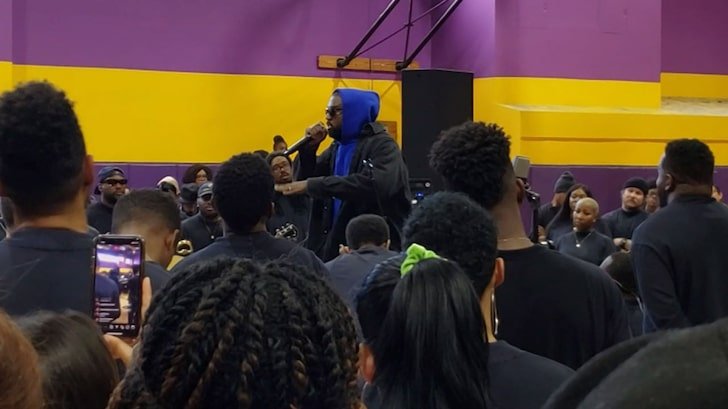 Kanye West had a lot to reflect on a year after starting his Sunday Service — and he did that and then some in a place you might’ve never thought you’d see him … Skid Row.

Ye was in DTLA this weekend holding a Sunday Service at the Union Rescue Mission on Skid Row, which is a homeless shelter that offers food and spiritual guidance for the needy. While there with his usual choir, he got on the mic at one point to do some preaching.

He got into a lot of different topics — including how Sunday Service itself saved him since it began a full year ago. He also talked about the homeless crisis in L.A. and elsewhere … going on to say he’s had a vision for a worldwide solution. That sounds familiar, doesn’t it? 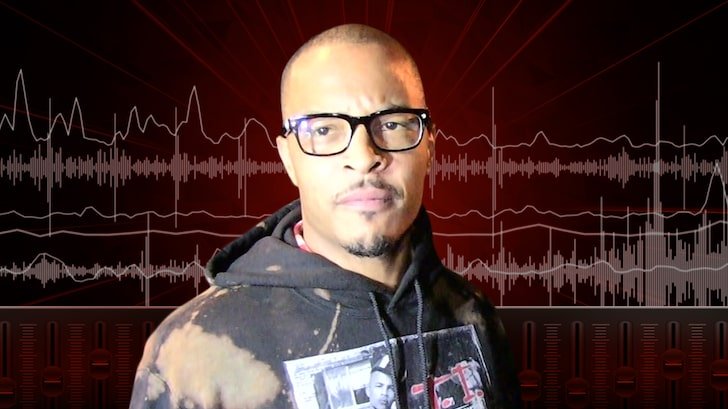 At one point, Kanye also ranted a bit about “Devil-approved” and “God-approved” subjects — and he seemed to allude to T.I.’s highly scrutinized comments from earlier this year about how he once brought his daughter to the gynecologist to make sure she was a virgin.

Check it out … it certainly sounds like Ye’s referring to that, but it’s also not entirely clear. Either way, he thinks whatever T.I.’s message was … it falls in the latter category.

Remy Ma Turns Herself in, Arrested for Assault of ‘LHH’ Star Brittney Taylor 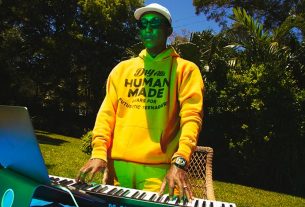