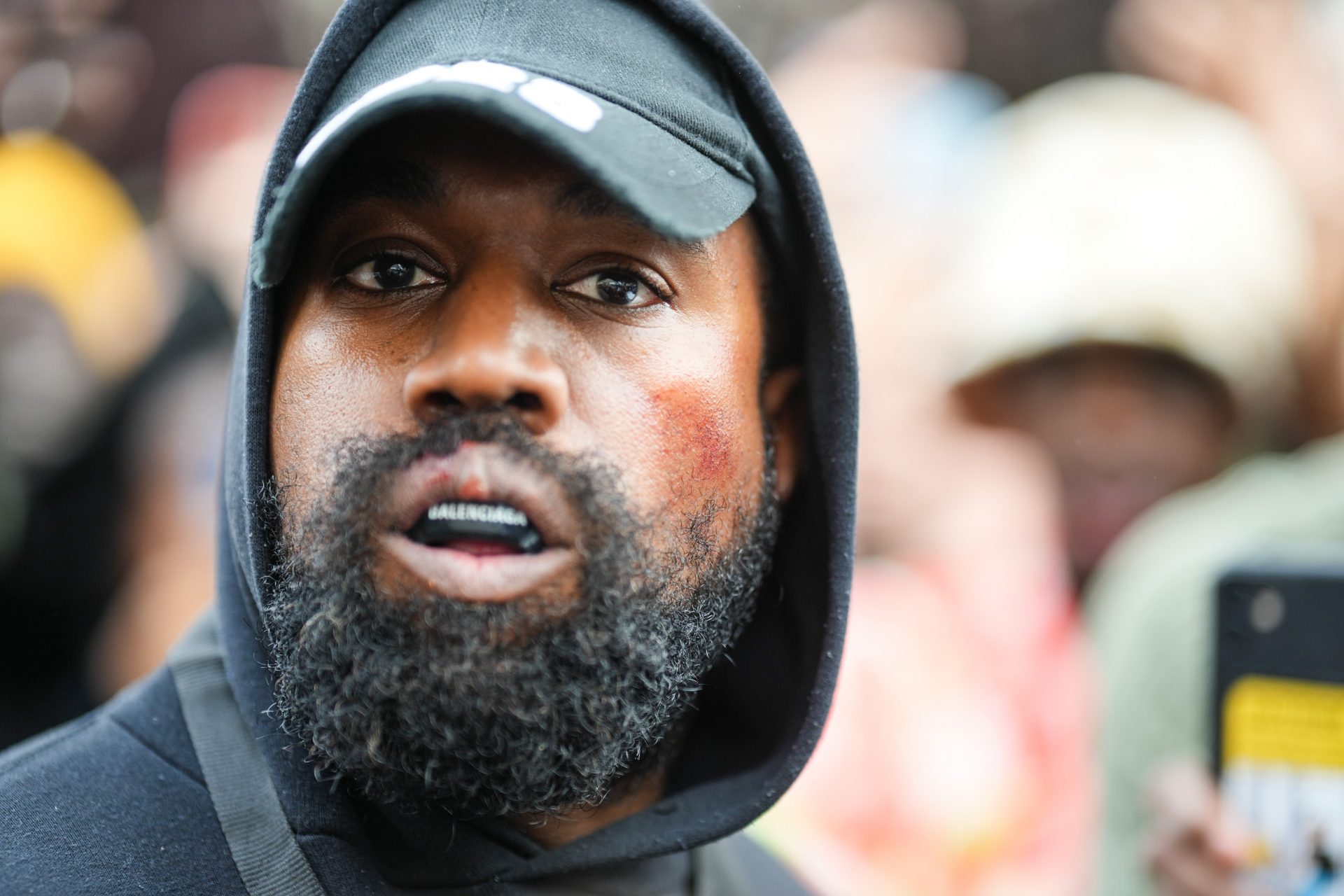 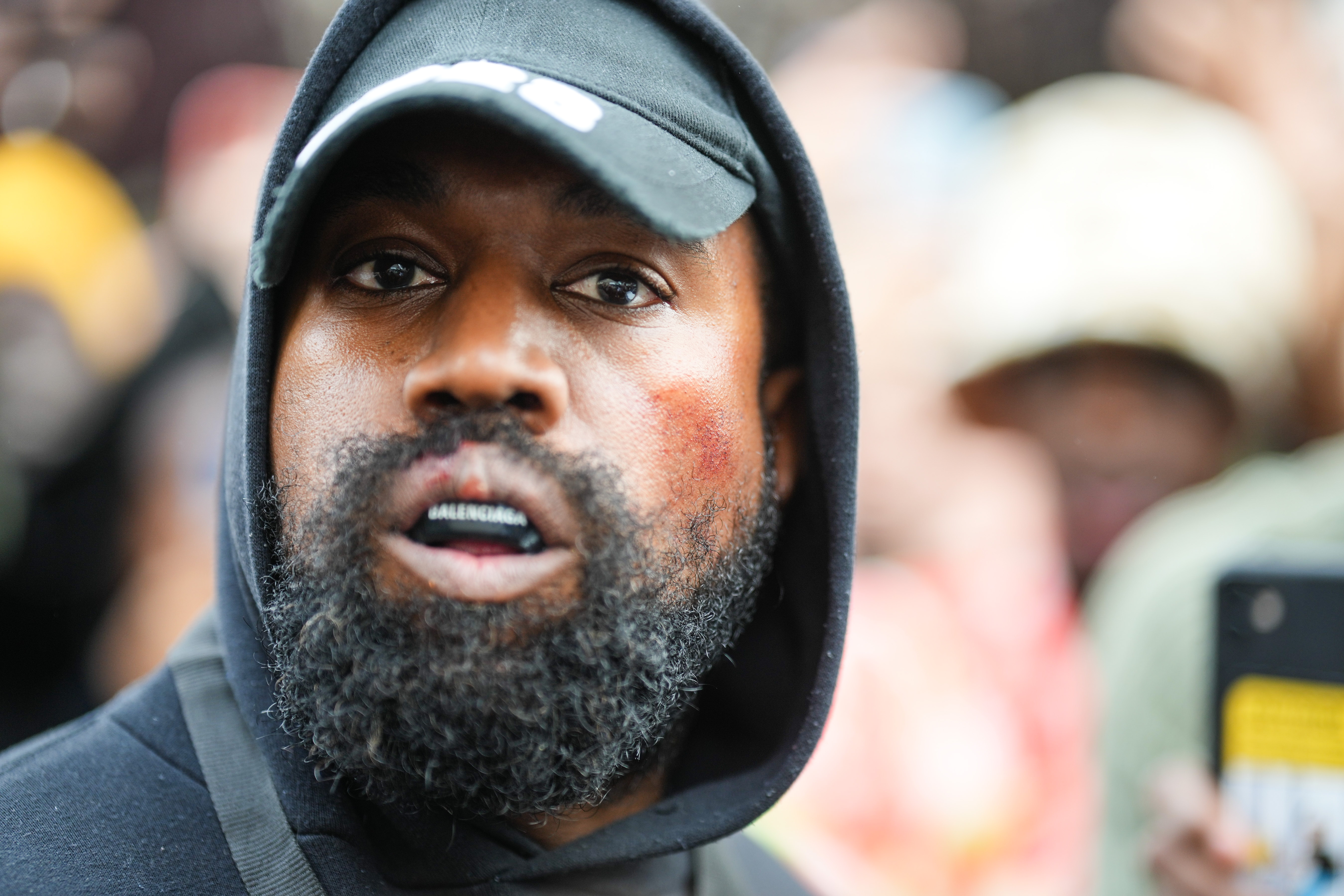 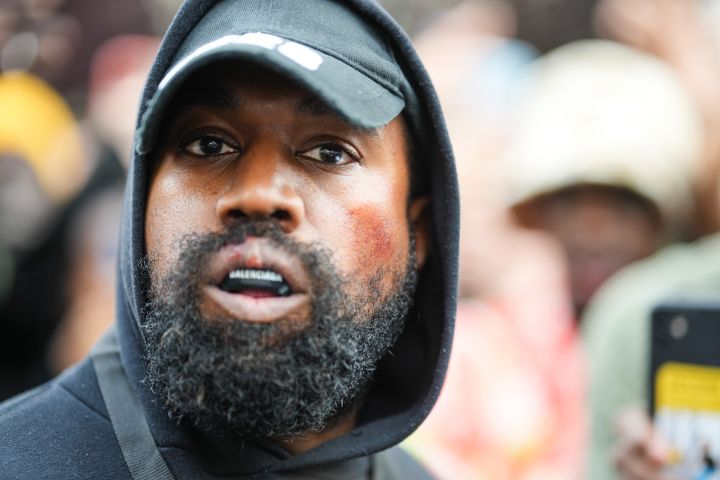 By Brent Furdyk. Published: 5 hours ago Last updated: 4 hours ago

Kanye West has been hit with backlash over his “White Lives Matter” shirts after their debut at Paris Fashion Week, reportedly resulting in Jaden Smith walking out of West’s Yeezy fashion show, where he was seated in the front row.

On Thursday, West paid a visit to Tucker Carlson’s Fox News show “Tucker Carlson Tonight”, which the New York Times has described as “the most racist show in the history of cable news.”

Carlson has been widely criticized for spouting racist rhetoric on his show, ranging from promoting the “Great Replacement Theory” (which posits that Democrats are allowing more non-white illegal immigrants into the U.S. in order to outnumber white voters at the polls and thus control the government) and his ongoing use of racist “dog whistles” aimed at white supremacists — yet it’s the show that West chose to share his thoughts.

At the start of his appearance, West complained about the backlash he’s experienced for his support of Donald Trump.

“My so-called friends/handlers around me told me if I said that I liked Trump that my career would be over. That my life would be over,” West told Carlson.

“They said stuff like people get killed for wearing a [MAGA] hat like that. They threatened my life. They basically said that I would be killed for wearing the hat. I had someone call me last night and said anybody wearing a ‘White Lives Matter’ shirt is going to be green-lit. That means they are going to beat them up if I wear it. I’m like, you know, ‘Okay, green-light me then.’“

In another portion of the interview, he attempted to explain the meaning behind “White Lives Matter.”

“The answer to why I wrote ‘White Lives Matter’ on a shirt is because they do. It’s the obvious thing,” West said.

West also referenced ex Kim Kardashian. “Kim is Christian, but she has people who want her to go to Interview magazine and put her a** out,” West said. “She’s a 40-year-old  multi-billionaire with four Black children. This is how fashion treats you.”

Implying that she’s been getting bad advice, he added, “There are so many things that are put into Kim’s head.” 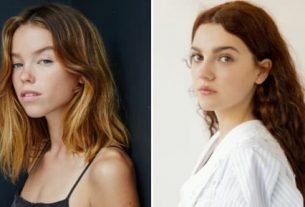 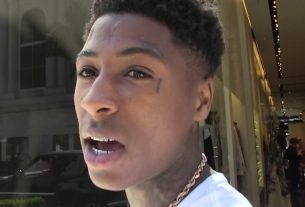