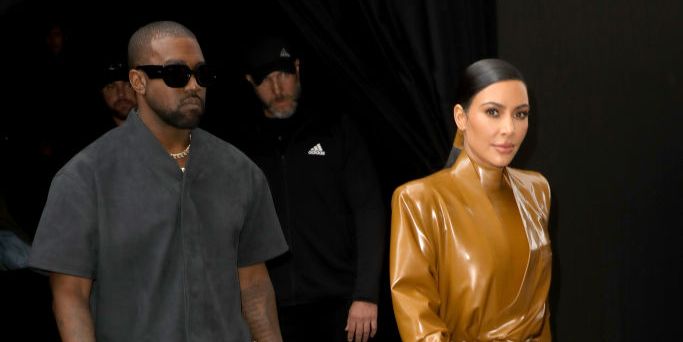 Kanye West has reportedly bought a new home, this one right across the street from his ex, Kim Kardashian, who filed for divorce in February of this year. In the past month or so, West has been running a campaign to win back his wife by making public declarations about wanting to reconcile. This decision to buy a home on her block could be read in a number of ways, but it’s most likely that he wants to be close by to continue their healthy co-parenting relationship of their four children.

The $4.5 million home is just over 3,650 square feet and has 5 bedrooms; West allegedly paid $421,000 over asking price. It has a swimming pool and a stable, because amongst all of his other talents, West is apparently also a man who keeps horses. The house supposedly needs some work, but West is no stranger to managing properties. In September, West purchased a $57.3 million home in Malibu and set his former bachelor pad for sale at $3.7 million.

The divorce for West and Kardashian has not yet been completed, but Kardashian recently filed to have her ex’s name removed from her own and to be “officially single,” leaving the other details of their property and assets to be resolved later down the line. Kardashian is currently dating comedian Pete Davidson, and was spending time with him leading up to the Christmas holiday.

Both Davidson and West were reportedly invited to the traditional holiday party thrown by Kris Jenner and her family, but the event was scaled back due to rising COVID-19 cases. It’s unclear if either one of them attended the smaller celebration. It was the first Christmas Kardashian has spent with her kids since filing for divorce, and they spent it in style. 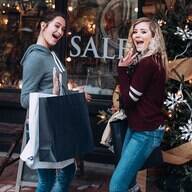