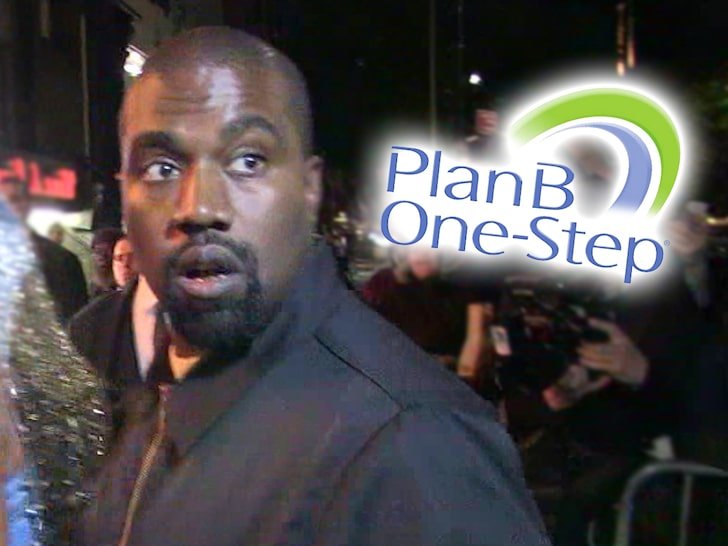 Kanye West has his facts messed up when it comes to Plan B and abortion — two things he mistakenly thinks go hand in hand.

A rep for Foundation Consumer Healthcare — the pharma company that makes the Plan B One-Step contraceptive — tells TMZ that their pill is in no way connected to the process of abortion … even though Ye appeared to conflate the topics.

You’ll recall … Kanye mentioned Plan B and abortion in a rant he went on about the Democratic party, which he thinks has brainwashed African-Americans into killing babies. 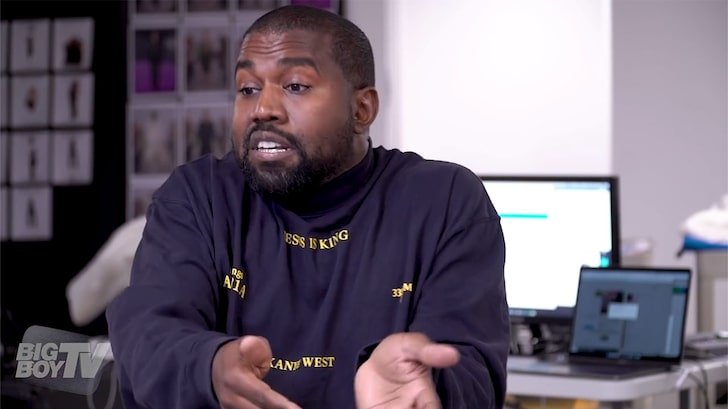 That is simply NOT the case though, when it comes to Plan B … so says FCH. The company tells us plainly, “Plan B emergency contraception is a safe and effective backup option when used as directed after unprotected sex or birth control failure.” Hmmm … go on.

A rep for Planned Parenthood sounded off as well, saying black women have actually had a leading role in the fight for abortion access, sex education and reproductive health rights.

The spokesperson adds, “As Black women, we make our own decisions about our bodies and pregnancies, and want and deserve to have access to the best medical care available. Misinformation like this is meant to shame us and keep us from making our own health care decisions. Black women want and deserve support and access to the full range of reproductive health care, but this persistent lie is threatening our ability to obtain it.”

Glad we all learned something today!!!

Travis Scott Drops $450,000 For His Astroworld Set Design in Diamonds