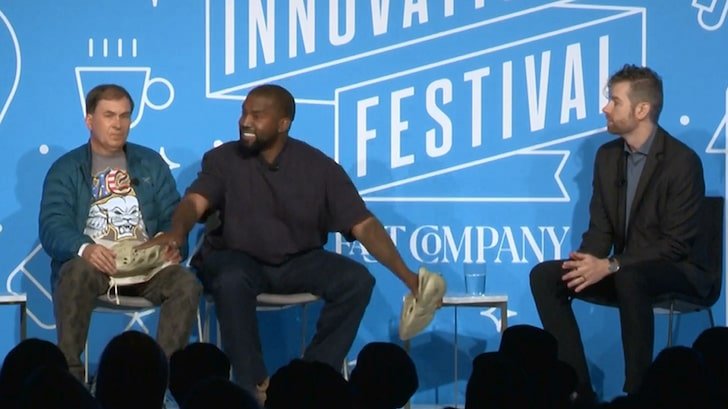 Kanye West knows what’s going to put him in the Oval Office in 2024 — he’s reaffirming his plans to run while revealing his platform and a name change … a huge one.

Kanye dropped bombshell after bombshell Thursday in NYC, where he spoke at the Fast Company Innovation Festival. Seated next to Yeezy designer Steven Smith … Ye told the crowd, matter-of-factly, he will be running for Prez.

Watch the video, because he didn’t get the reaction he was expecting … at all. The audience laughed, and Kanye stared back with a deadpan look and said, “What y’all laughing at?”

He went on to make the point that by 2024, Yeezy brand “will have created so many jobs, I’m not gonna run [for President], I’ll walk.” There was an uncomfortable silence following that, and he went on to say celebrities are terrified to speak their minds, including himself. 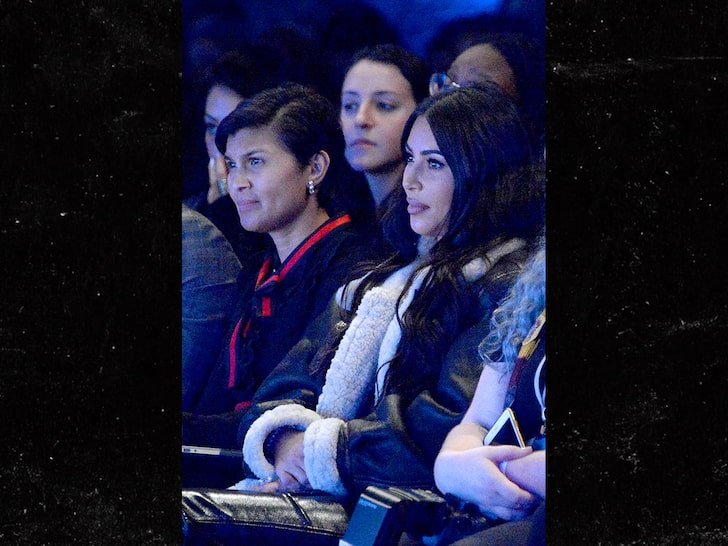 He admitted his wife, Kim Kardashian West — who was in the audience — would probably tell him later he was too outspoken at the event.

Ye also complained about Forbes’ reluctance to label him a billionaire and announced he’ll change his name to “Christian Genius Billionaire Kanye West” … just to stick it to the outlet.

If that wasn’t enough … he theorized Martin Luther King Jr. wasn’t assassinated because he had a dream, but because he wanted to talk about economic empowerment in the black community — and added, “The reason why I say these things out loud in this way is so I won’t be killed.”