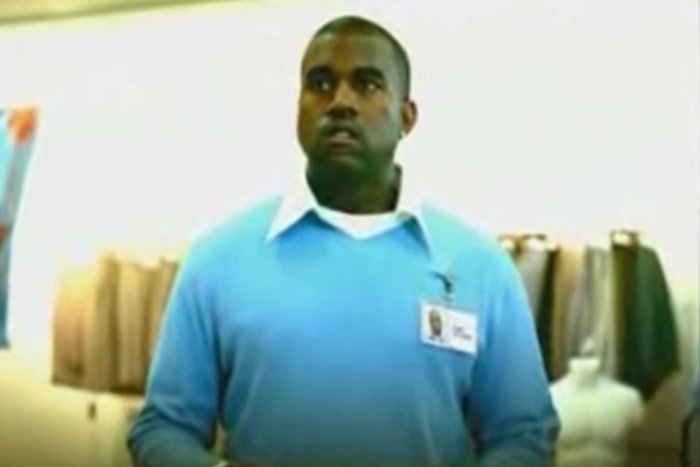 Kanye West goes back to the Gap.

Sixteen years after the release of his debut album The College Dropout, Kanye West delivers the unreleased video for “Spaceship” featuring GLC and Consequence. The clip has never been officially released until now, although a leaked version is available on YouTube.

Dressed in a blue sweater and collared shirt, Kanye plays a Gap employee at the mall who becomes frustrated with his job and dreams of escaping to space. “I’ve been working this grave shift / And I ain’t made shit,” he raps while he works the counter and stockroom. “I wish I could buy me a spaceship and fly.”

The video marks a full circle moment for Ye, who announced his partnership with Gap earlier today. As part of the 10-year deal, he will design a line of clothing for men, women, and kids that will be sold at the retailer in 2021.

“THIS IS WHAT WE DREAMED OF BACK THEN,” tweeted Ye, who worked at the Gap as a teenager in Chicago.

He is joined by his co-worker GLC and Consequence, who plays a customer. After a long day at work, Kanye eventually puts on his astronaut suit and takes off in his spaceship.

As part of #WestDayEver, he also released his Yeezy Foam Runner and previewed his “Kids See Ghosts” animated show with Kid Cudi. He and Dr. Dre are also readying their Jesus Is King collaborative project.

Aretha Franklin Had No Will 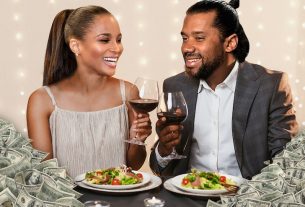