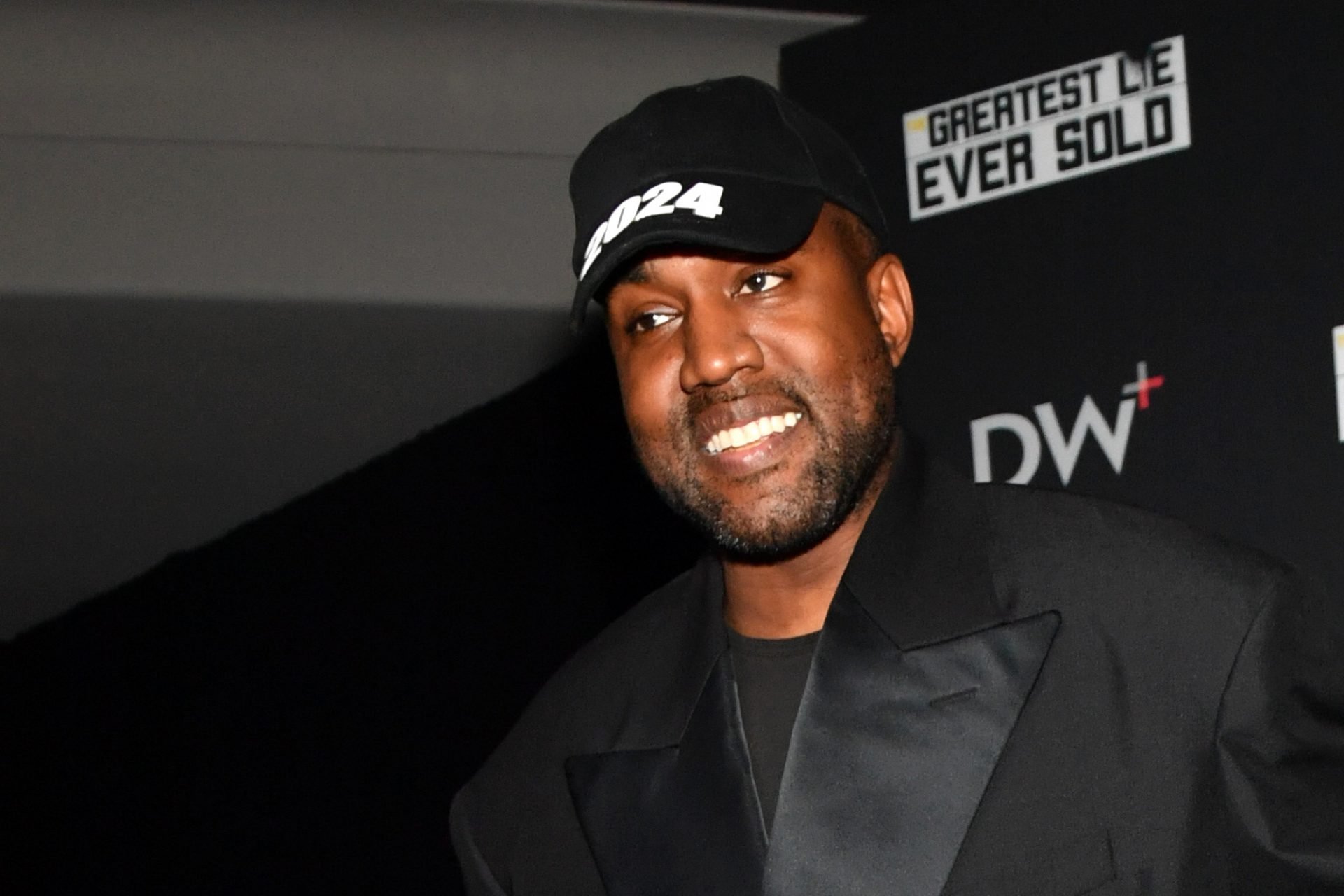 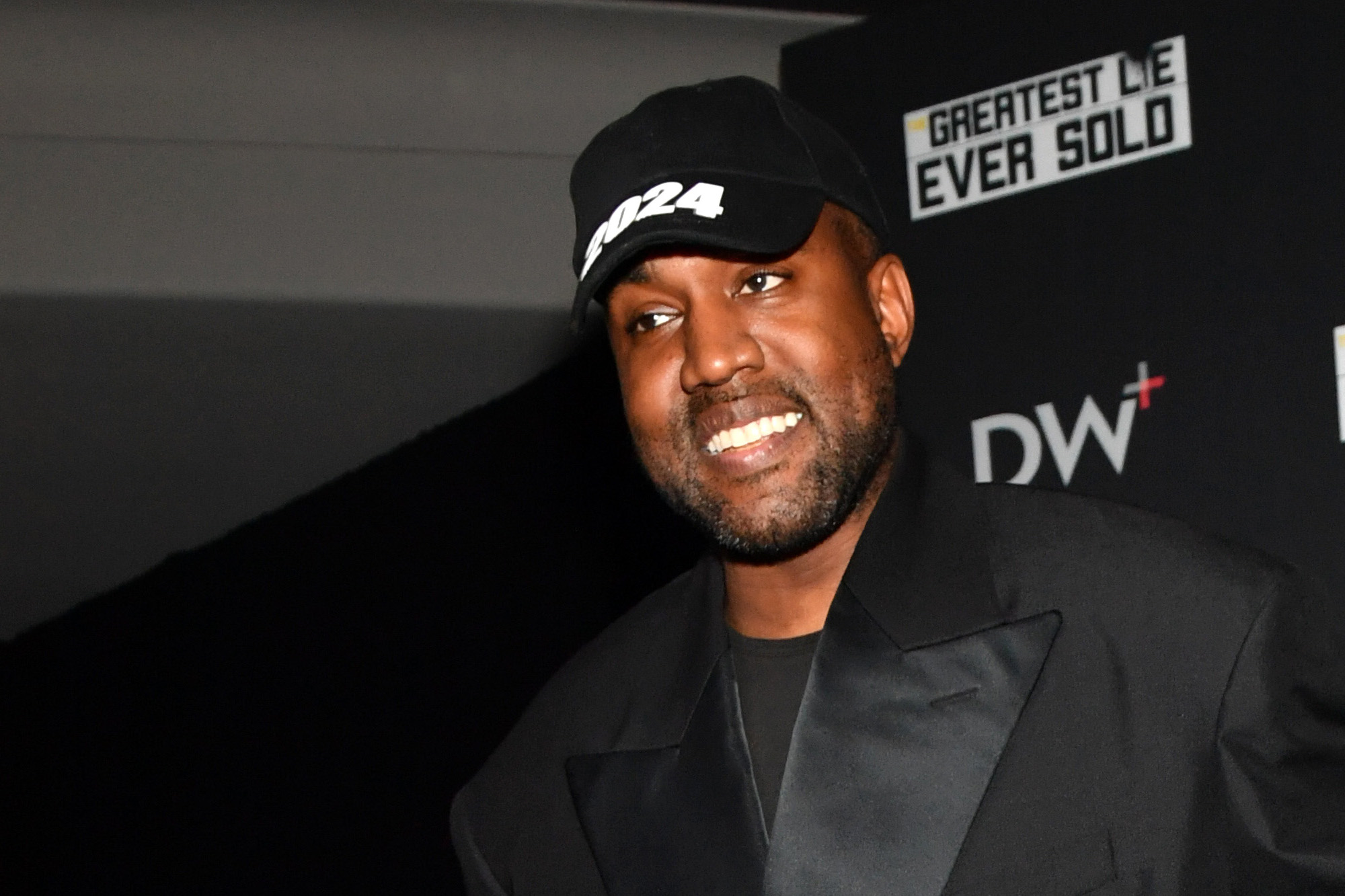 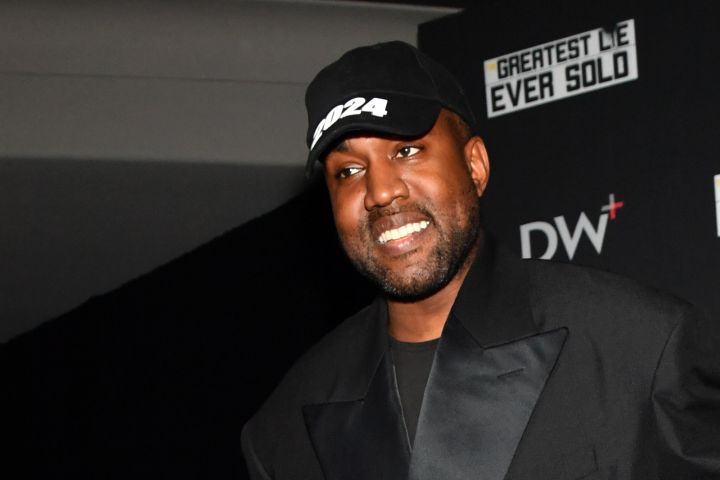 Kanye West was in the mood to chat about seemingly everything he’s been scrutinized for lately, including businesses cutting ties with him and his anti-Semitic remarks.

The rapper, who just lost his partnership with Balenciaga due his recent statements, addressed the terminated relationship with the fashion house in a new interview, appearing to have no regret over what he’s said.

“I ain’t losing no money,” West told TMZ on Friday outside of his daughter North West’s basketball game. “The day I was taken off the Balenciaga site, that was one of the most freeing days.”

While West said he’s unsure about the future of his deal with Adidas, he added, “I think people are just trying to score points.”

The Donda artist then shifted attention to his anti-Semitic remarks.

“I want to talk about the Jewish comment. It’s actually proving the exact point that I made,” he told TMZ. “So many actors been bullied behind the scenes.”

West even weighed in on his controversial “White Lives Matter” T-shirt, the incident that would soon after see West’s name take over media headlines in the weeks to follow.

“I’m talking about my life has been threatened for having a political opinion,” he said. “To wear the wrong colour hat or the audacity of me as a black man to have a ‘White Lives Matter’ t-shirt. I’ve seen white people wearing ‘Black Lives Matter’ t-shirts. it’s pretty one-sided, if you think about it.” 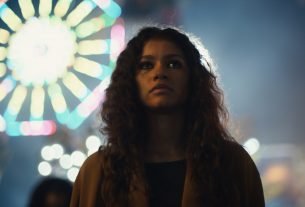 ‘Euphoria’ Cast On The Season 2 Finale: ‘It Feels Like The End Of Days’ 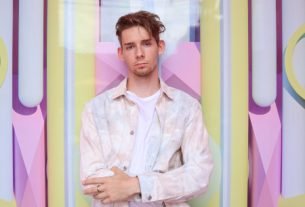 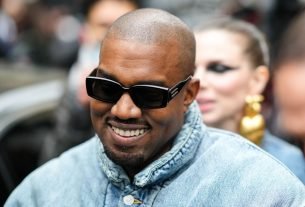 Kanye West Reveals Advice He Gives Daughter North West: ‘Don’t Let Anyone Take Anything From You’