Kanye West follows the age-old rule for a boss — when you work hard, you play hard … and that especially goes for the Yeezy team.

Sources close to Ye tell TMZ that the Yeezy founder took his entire staff to Six Flags Magic Mountain Saturday in what was described as a “Yeezy retreat.” At one point, he was spotted in a go-kart with a bit of mean mug on. That must be his game face.

BTW, we’re told he’s got a team of about 100 people — so yes, Kanye and 100 staffers were mobbin’ around a popular SoCal theme park. Talk about keeping a low profile!

It’s an interesting choice in location too — Kim and the rest of the Kardashians usually hit up Disneyland with the kids when they’re doing amusement parks in public.

Sometimes you just gotta go for the big rides, though. Right, Ye? 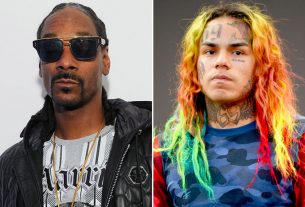 Snoop Dogg Fires Back After 6ix9ine Claims He Snitched 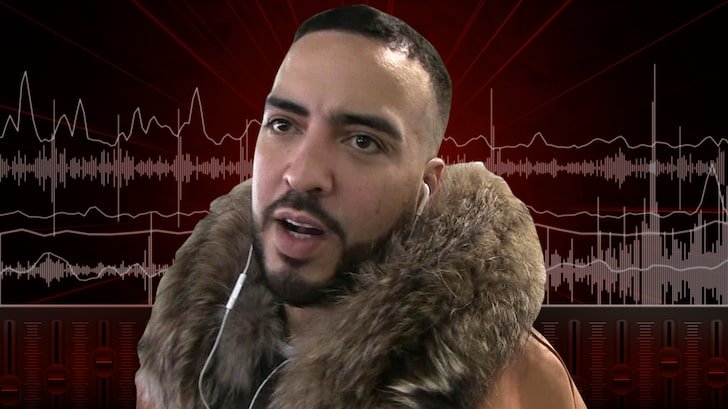 French Montana 911 Call Shows Intoxication Before Being Rushed to Hospital