The British beauty, who was married to MP Simon Danczuk from 2010 to 2017, posed for a series of tantalising snaps during a day at the beach.

Jetting out to Spain to bask in the Mediterranean sun, Karen stripped off to a tiny bikini as she topped up her tan.

Flaunting her curves, the 35-year-old appeared carefree and relaxed as she sunbathed on the red-hot beach.

CHILLED: Karen Danczuk was seem topping up her tan in Spain

Sipping into a crochet two-piece, the former local councillor for Kingsway teased her killer cleavage as a cheeky photographer snapped away.

Ever the provocateur, at one point Karen pulled down her bikini top to flash her chest even more.

Tugging at the garment, Karen risked a dreaded wardrobe malfunction at any moment as she sprawled on the golden sands.

Meanwhile, in another shot the star was seen relaxing on her back as she dozed in the summer rays.

Karen was recently accused of being a hypocrite after she criticised Cambridge don Dr Bateman who posed nude in the name of equality.

Following a talk at the Office for National Statistics Dr Bateman said: “Unless economists take feminism seriously, women’s rights and freedoms will continue to be under threat.”

TEASE: Karen Danczuk is known for her provocative snaps

“These women don’t want to be objectified but do just that with stunts like this.

“Just be honest, you’re getting naked to promote yourself/make the news. Nothing to do with equality.” 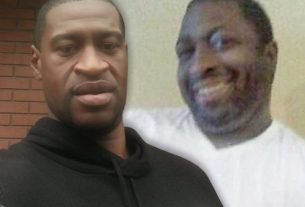