SEEING DOUBLE: Did you notice this similarity between Kate and Princess Diana? (Pic: PA/GETTY)

Kate Middleton’s sense of style is reminiscent of Princess Diana’s.

The Duchess of Cambridge has sported plenty of similar looks to the late Princess of Wales.

Both royals have been pictured in tailored dresses, bright colours and eye-catching prints.

And apparently, there’s a reason why the pair share lookalike wardrobes.

A fashion expert believes that the royal deliberately pays tribute to her late mother-in-law.

Susan Kelley, of popular website What Kate Wore, believes that she mimics Diana’s style during key moments of her life.

She explains: “The Duchess has a degree in art history. She pays attention to details and design.

“Using that background and looking to Diana for fashion inspiration makes perfect sense.

“For me, the linkage is that of an homage, a sign of respect or acknowledgement.”

This theory is supported by some of Kate’s recent outfits.

After giving birth to Prince Louis in St Mary’s hospital, the Duchess posed for photographers.

Her dress looked strikingly similar to the one Diana wore in 1984, after she welcomed Prince Harry into the world.

Not only are both frocks a bold shade of red, they also feature Peter Pan-style colours.

CROWN JEWELS: The pair have both sported the same tiara (Pic: GETTY)

And in October, the Duchess was pictured wearing a dazzling tiara.

Kate’s jewels – called the Cambridge Lovers’ Knot – were made famous by Princess Diana.

They were gifted to her by the Queen after her marriage to Charles.

The glitzy headgear was reportedly the royal’s favourite, as she was only ever pictured wearing either this or her family’s Spencer Tiara.

DUPLI-KATE: Is the Duchess paying homage to her late mother-in-law? (Pic: GETTY)

In another Diana tribute, Kate sported a houndstooth dress in January 2018.

The People’s Princess previously rocked the print during a royal visit to Canada in 1991.

Tailored coats, brimmed hats and pearl earrings are other style staples the pair have in common.

This is apparent when looking at their Remembrance Sunday outfits.

Want to read more about the royal family?

Here’s how the Queen plans on celebrating Christmas Day this year.

The monarch has set rules that her household has to follow on December 25.

This could be tough for Meghan Markle to follow as it is her first Xmas as a Duchess. 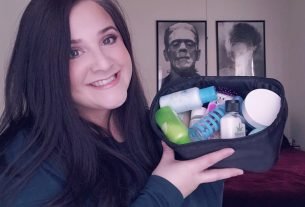 Fitness and Hygiene: 4 Rules for Taking a Shower at the Gym 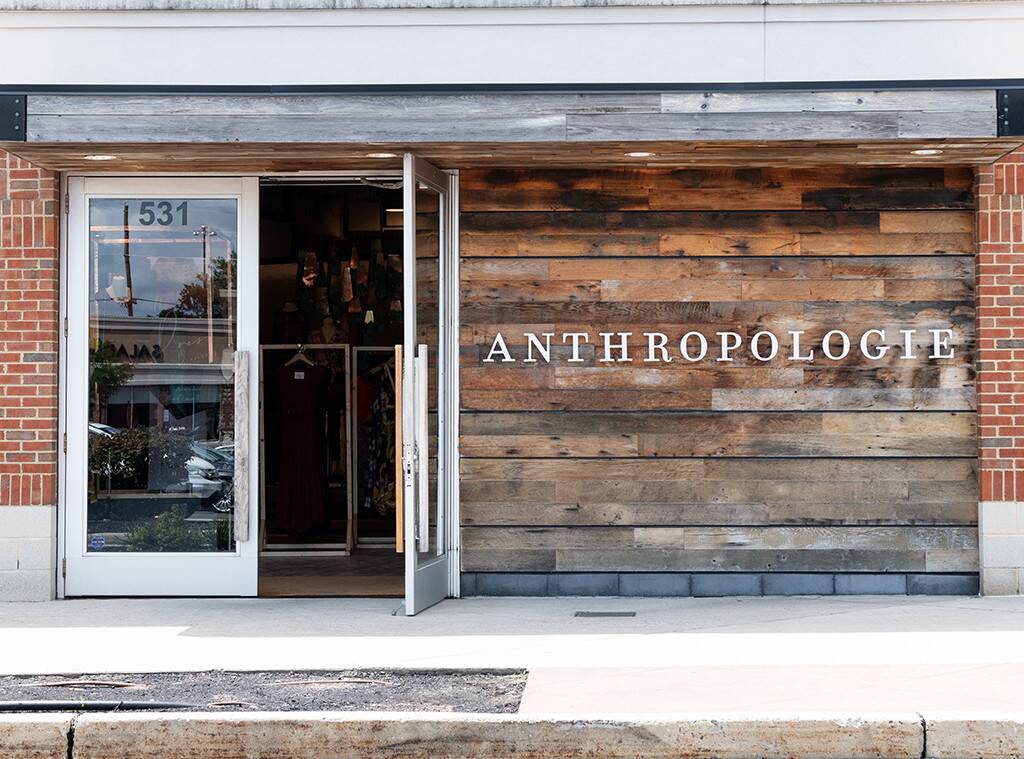