Katie Holmes and Jamie Foxx are on the waterfront ahead of New Year’s Eve — and on the issue of jet skis … Katie’s leading the charge into battle.

The couple mounted some WaveRunners Saturday in Miami, and made a splash cruising around Biscayne Bay … where Katie served as the pilot, and Jamie her trusty #2. She was ahead of him for most of the ride, and really seemed to have a handle on things.

KH and JF have been in Florida on a romantic getaway since at least Friday, where they’ve been staying in a luxury yacht … just the two of them, as far as we can tell.

Going out as a couple has been a gradual progression for them since last September, when they first went public with their longtime relationship. Since then, they’ve been seen out together more and more … and this is just their latest display of being boo’d up.

Happy New Year, you two. ‘Til next time.

Why We Should Give The Bachelorette’s Hannah Brown a Break for Keeping Luke P. Around 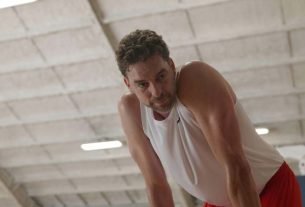 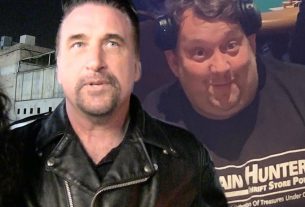