Katt Williams has gone radio silent with cops over his confrontation with an armed man … so the chances any charges will be filed are slim to none … TMZ has learned.

Cops tell us the investigation’s still open, and police have reviewed surveillance footage as well as the video we obtained showing radio DJ Wanda Smith‘s husband, LaMorris Sellers, coming at him with a gun in hand outside the Atlanta Comedy Theater.

We’re told investigators have reached out to Williams for more info, but he’s not getting back to them. They even went to his house to talk … but no luck.

On top of that … we’re told footage of the incident outside the club and neighboring grocery store doesn’t show Sellers pointing a gun at Williams — like Katt originally claimed.

As we reported … Sellers admitted he had a gun on him but denied ever pulling it on Katt, instead claiming it fell out of his waistband while he was chasing him.

Both Wanda and her hubby say Williams is the one who instigated the confrontation in the first place. 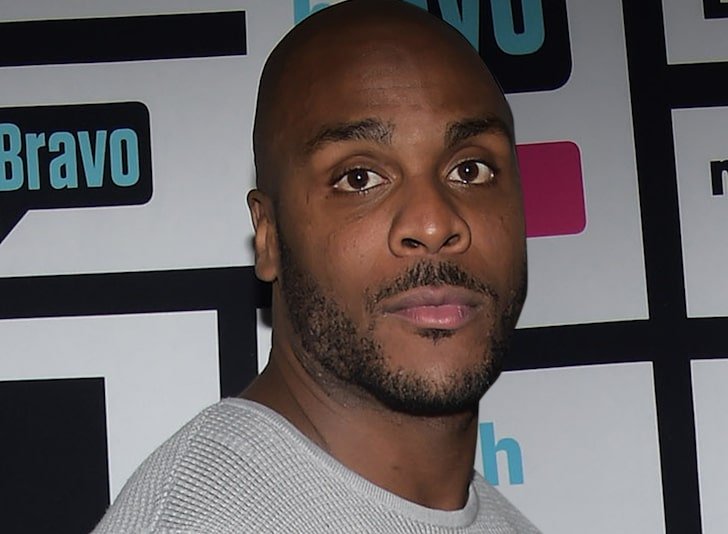