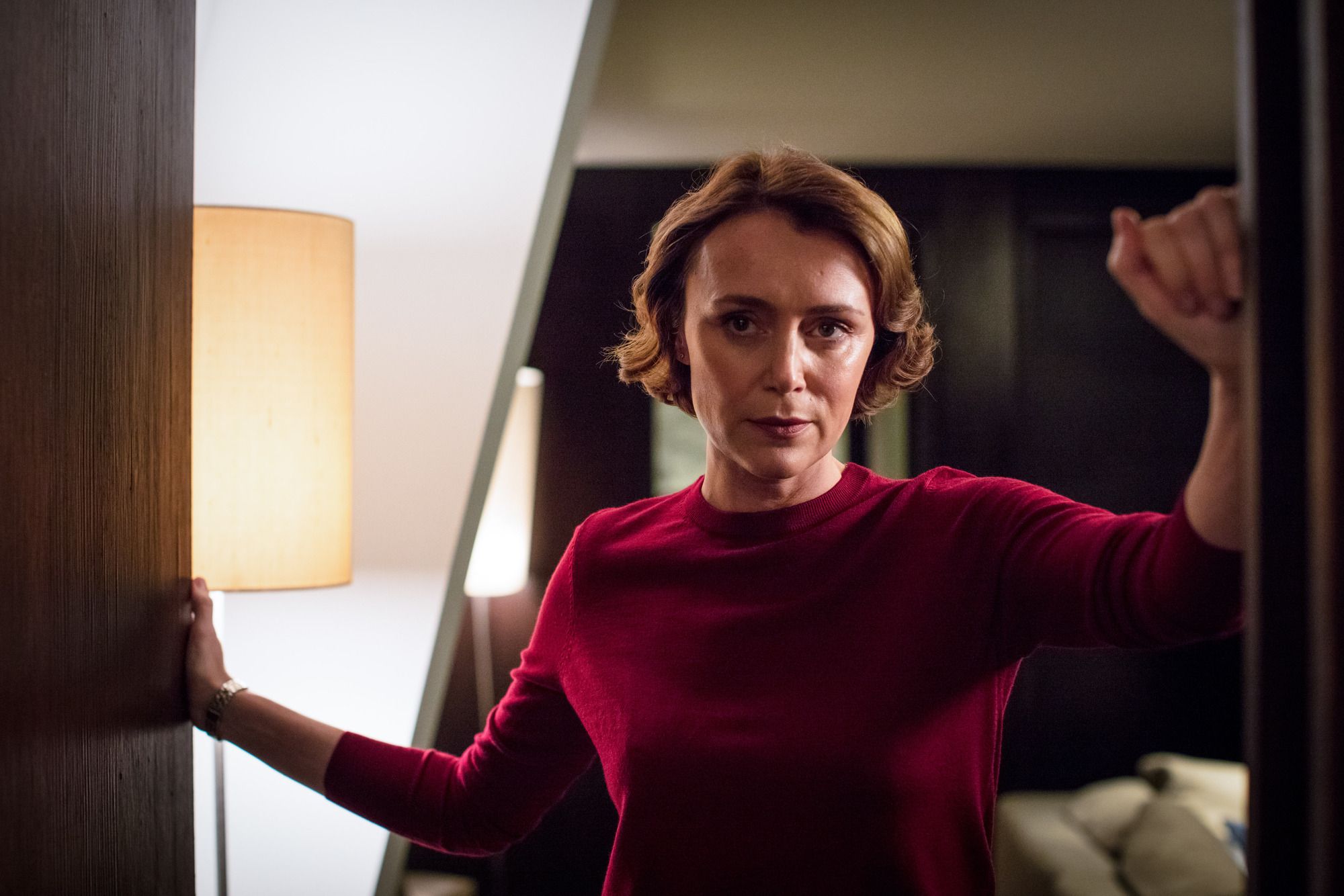 Keeley Hawes is one of the UK’s most talented and versatile actresses. She’s done dark comedy in Year of the Rabbit, family drama in The Durrells in Corfu, and she proved her thriller chops in Bodyguard (seen above, available on Netflix). She’s gone posh in Upstairs Downstairs, and she played an occasionally rough-around-the-edges copper in Ashes to Ashes.

So what’s next for this formidable talent? In her next role, the 45-year-old actress will star in a new BBC drama called Crossfire.

Crossfire will see Hawes starring as Jo, a woman enjoying a Canary Islands holiday with family and friends, only to see it disrupted when shots ring out across the hotel property. Their long-awaited luxury trip quickly becomes a nightmare as gunmen descend upon the complex. As an ex-cop, Jo is uniquely qualified to help her fellow holidaymakers through the crisis.

The three-part series will follow the unsuspecting tourists and hotel staff as they’re forced to make split-second decisions that will impact their own lives and those of others. It’s a thrilling tale of fear, regret, and loss under the sunny Spanish skies.

No stars have yet been named aside from Keeley Hawes, but we do know a bit about who’s behind the production.

The series is being produced by Fremantle-backed Dancing Ledge Productions, and they’re teaming up with Hawes’ own Buddy Club Productions.

Crossfire will be the first original TV project for Apple Tree Yard scriptwriter Louise Doughty, while Laurence Bowen and Chris Carey will exec produce for Dancing Ledge, alongside Lucy Richer for the BBC, as well as Doughty and Hawes.

Alex Mercer will produce, while Fremantle is handling worldwide distribution.

Hawes has been busy lately, starring in the British dramedy Finding Alice (which she also executive produced) and filming The Midwich Cuckoos, a modern-day adaptation of John Wyndham’s sci-fi classic of the same name.

Since the series hasn’t filmed yet, they’re not far enough along to have a premiere date. We’ll update when we know more.

Filming begins in November 2021 with locations in London and Tenerife.

While we don’t know the exact filming locations that will be used, it’s often fun to take a virtual walk around the locations used in upcoming shows. Though Tenerife is the biggest of the Canary Islands, it’s very small – so it’s pretty easy to use Google StreetView to get a good sense of the place.

Below, you can click around the island to take in the sights. It works best on a desktop/laptop computer, but it should work on most tablets and smartphones, too.

Will you be watching Crossfire when it comes out? Or do you prefer your shows a bit more peaceful and less nerve-wracking? These types of dramatic thrillers certainly aren’t for everyone, but it sounds like it will be a good one for those who enjoy being unsettled. 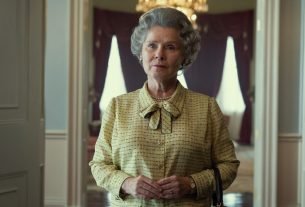 ‘The Crown’ Unveils First Photo Of Imelda Staunton As The Queen 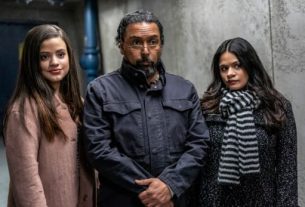