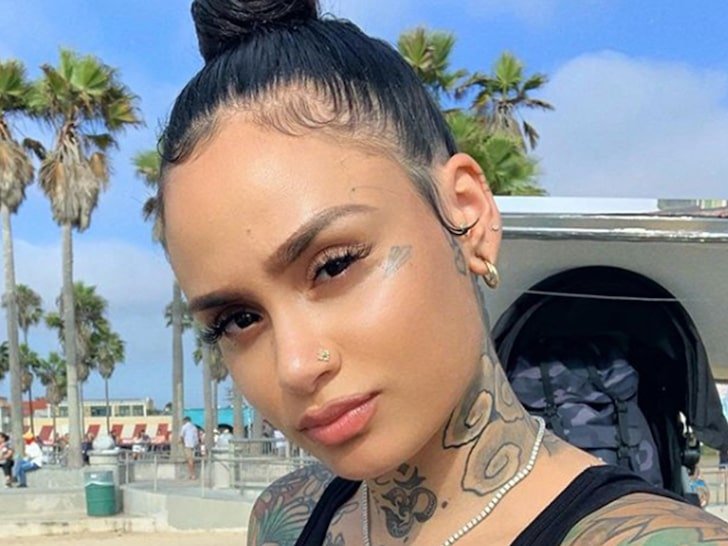 Kehlani rented a Ferrari and then smashed up the expensive sports car before returning it … this according to a new lawsuit.

The singer is being sued by a luxury rental car company that claims she rented a Ferrari back in April, and said it was for personal use only — but the company claims she used it in her new music video instead and ended up damaging the whip in a costly collision.

According to the suit, obtained by TMZ, Kehlani rented the Ferrari on April 19 and on April 22 she crashed it into an animal or another object, causing nearly $ 25,000 worth of damage.

The docs claim the black Ferrari featured in Kehlani’s music video for her track, “Open (Passionate),” is the one that was damaged.

According to the suit, the company says it lost over $ 1,000 a day while the Ferrari was being repaired. All told, it claims Kehlani caused them to lose more than $ 35k in potential rental fees.

Adding insult to auto-injury, the value of the exotic ride was reduced by $ 88,573.

The car rental company is going after Kehlani for damages … and they want her driver’s license suspended.

We reached out to Kehlani … so far, radio silence. 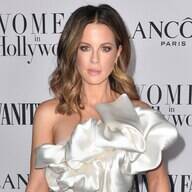