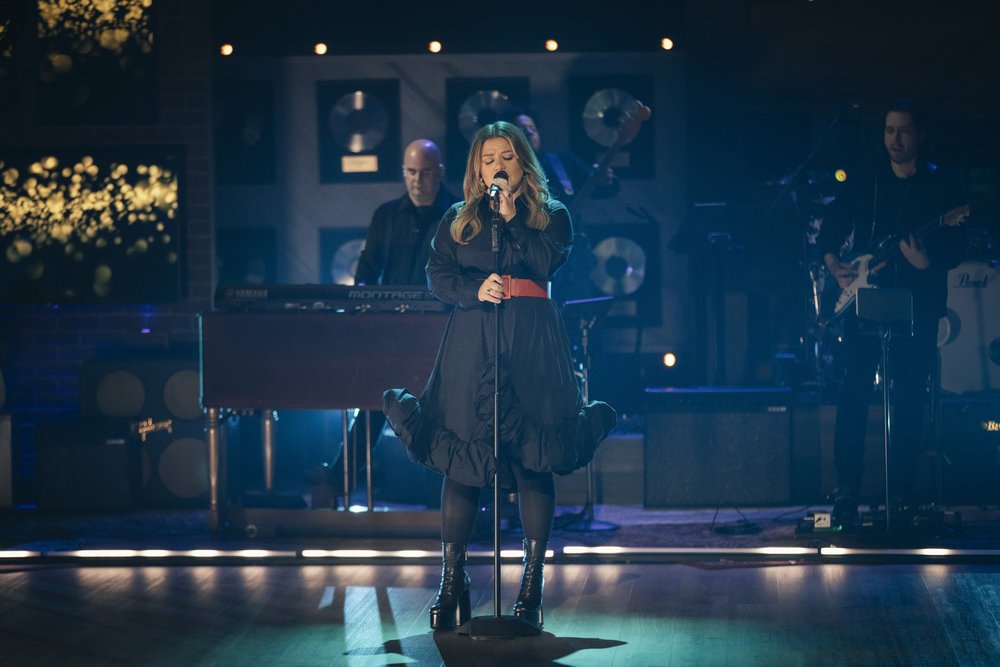 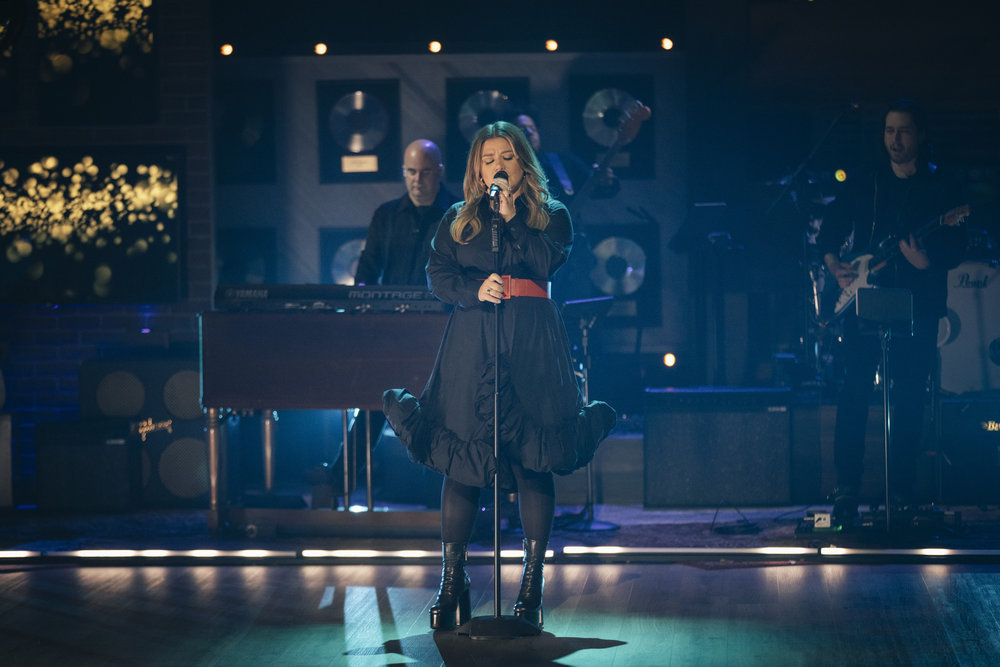 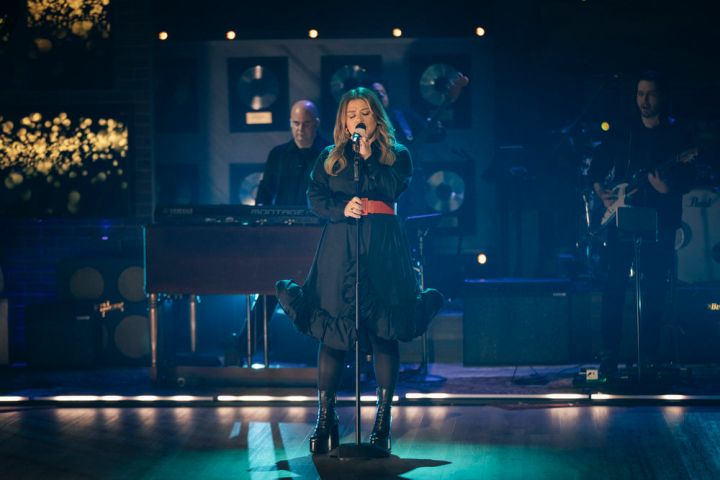 For her latest Kellyoke cover to open “The Kelly Clarkson Show”, the host honed in on a track from a fellow Grammy winner.

Clarkson lent her multi-octave range to the song, resulting in a moody power anthem that brilliantly reinterprets Eilish’s original.

Judging by the audience response at the end of the performance, Clarkson delivered another winner! 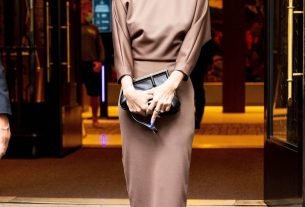 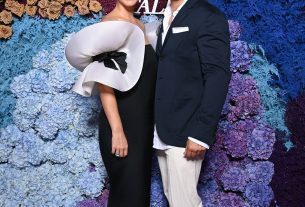