As she tends to do, Kelly Clarkson is proving that when it comes to delivering a good story, there’s not really such thing as TMI.

During the Thursday, April 8 episode of The Kelly Clarkson Show, the 38-year-old star interviewed country music legend Clint Black. During their chat, Clint promoted an upcoming episode of his talk show Talking in Circles in which singer Sara Evans shared an incident involving her need to urinate during a concert.

“How many of us haven’t peed on stage?” he asked, perhaps rhetorically. As it turned out, Kelly was more than ready to up the ante, and we’re not sure that he was quite prepared for the anecdote she was about to unleash. Come to think of it, we’re still not sure that we were, either.

“Well, I’ll tell you right now, there was one time—it wasn’t pee, my friend,” the ever-candid American Idol standout shared. “I got some kind of wrecked up from some kind of food. We were in an arena—and I shouldn’t tell this story, but like I said, my man, I don’t have a filter.” 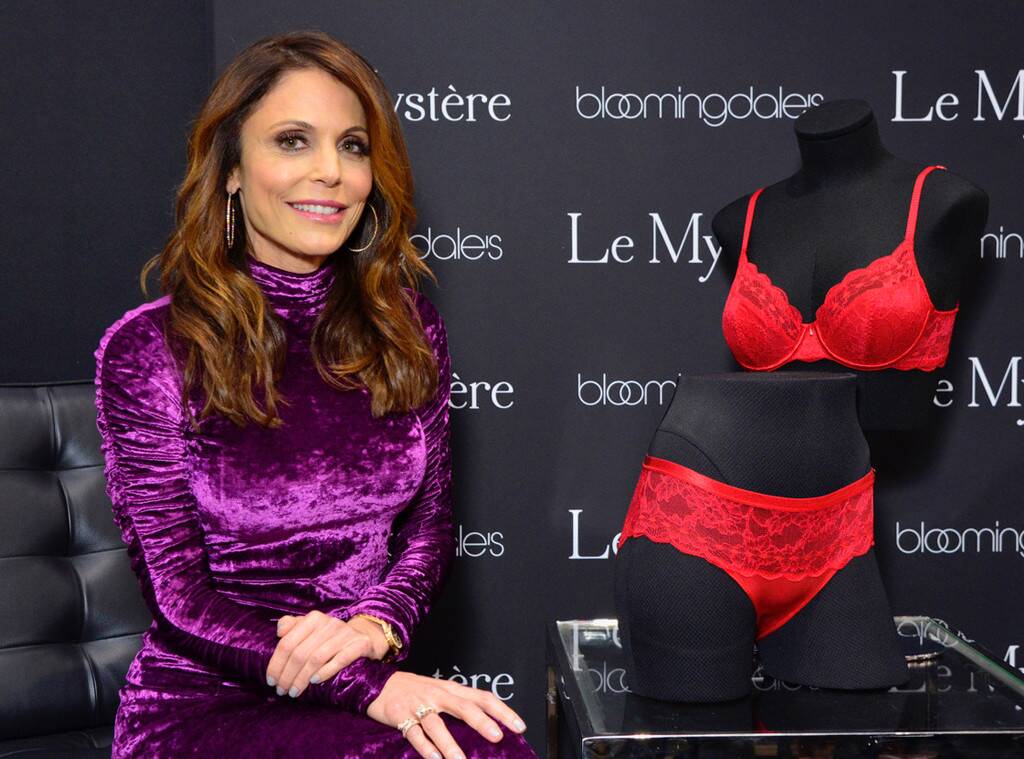 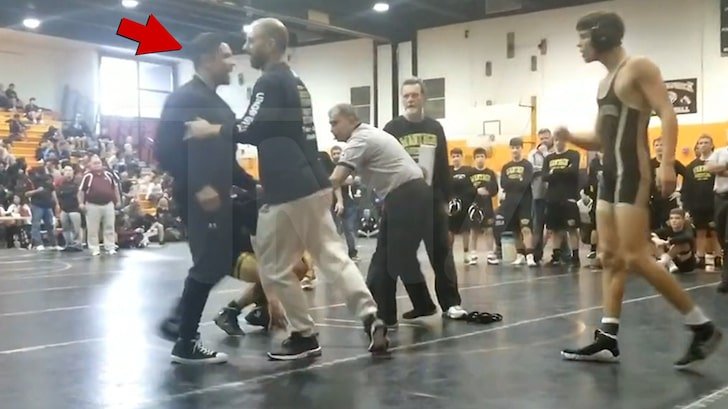