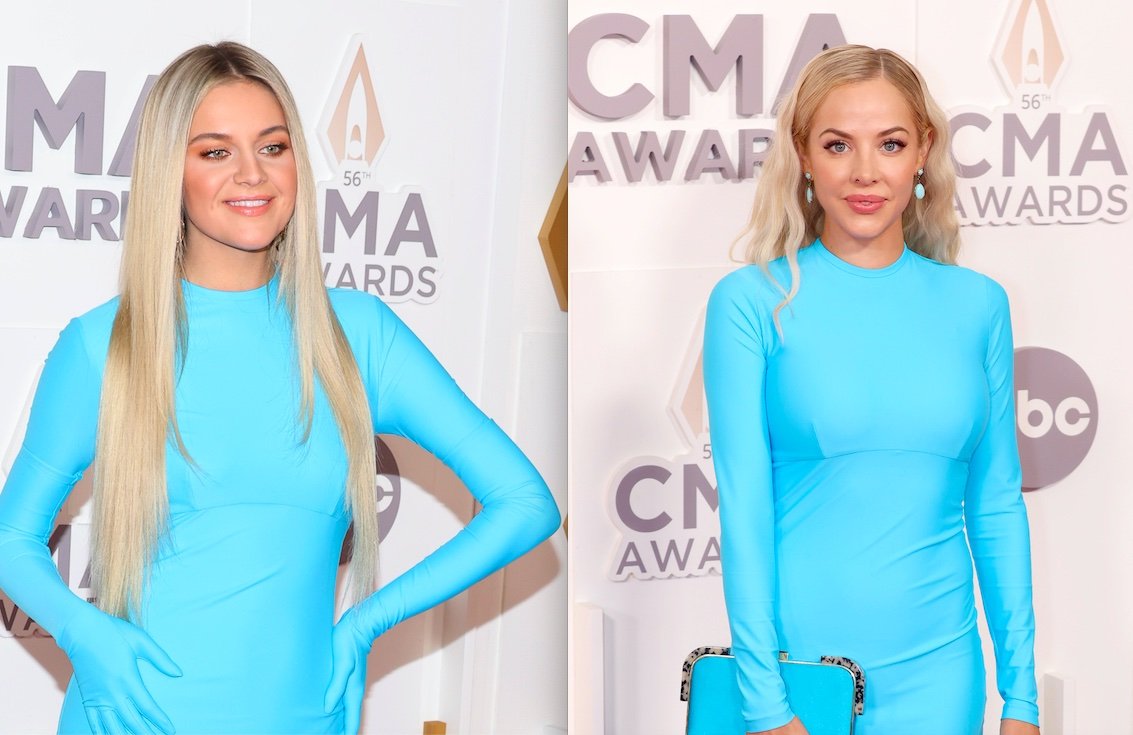 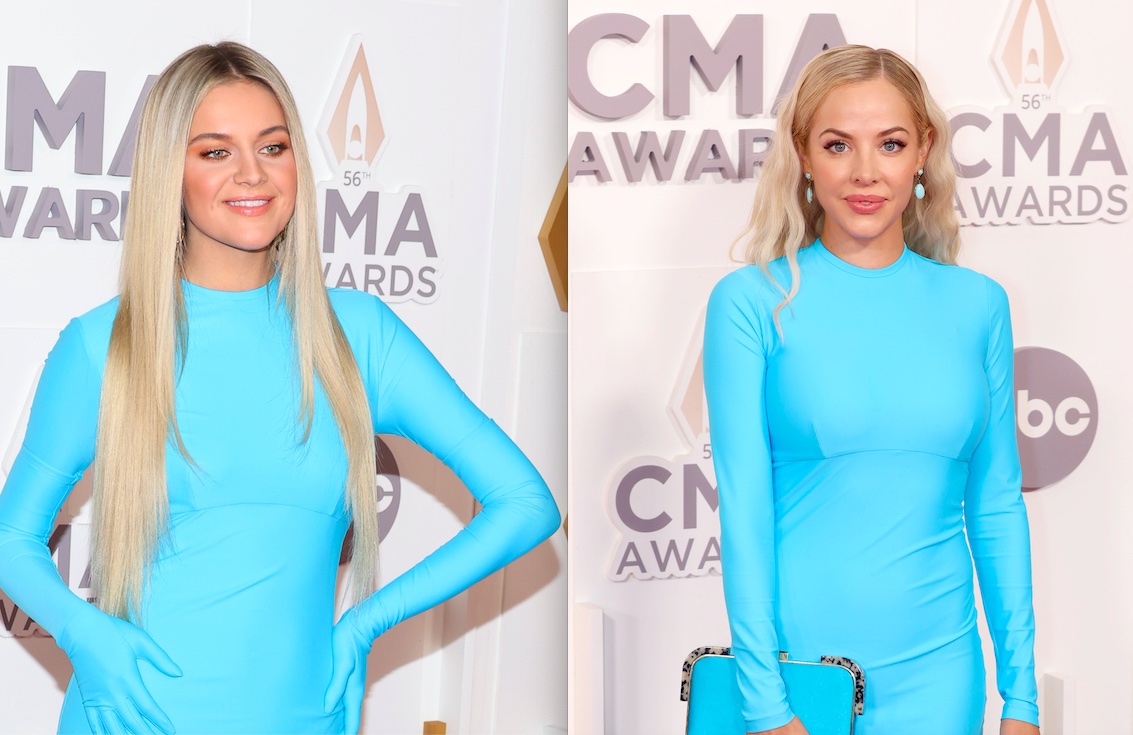 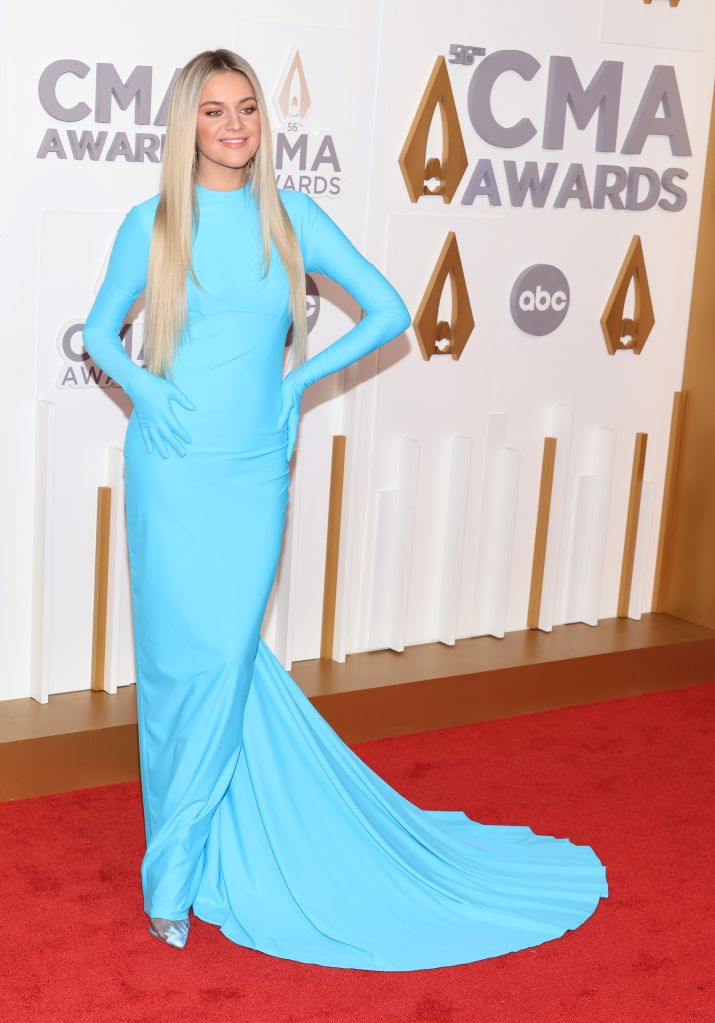 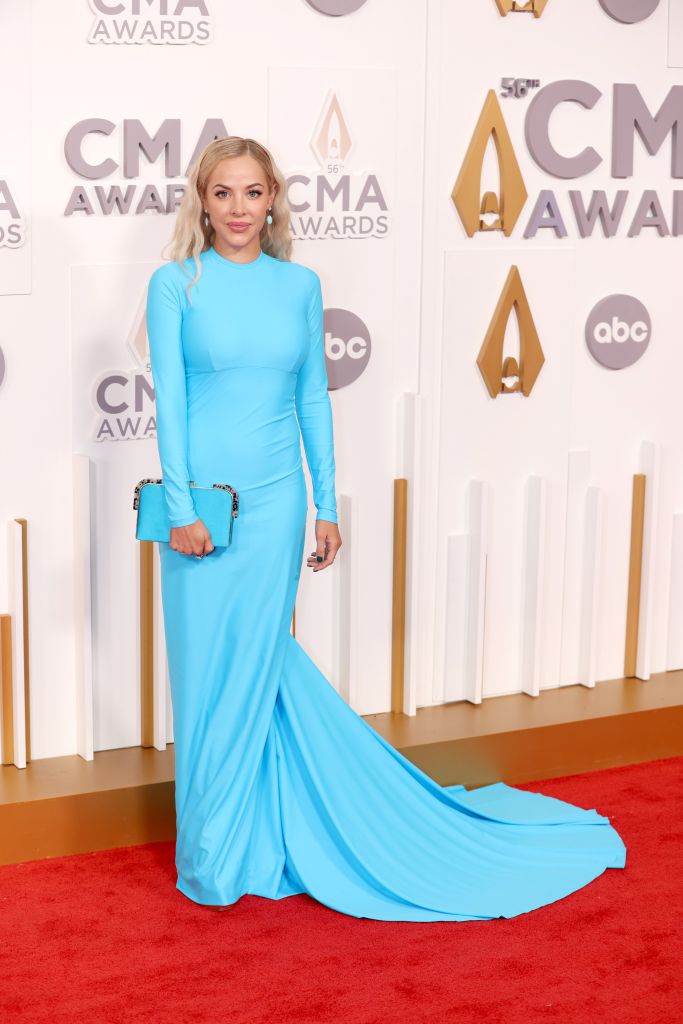 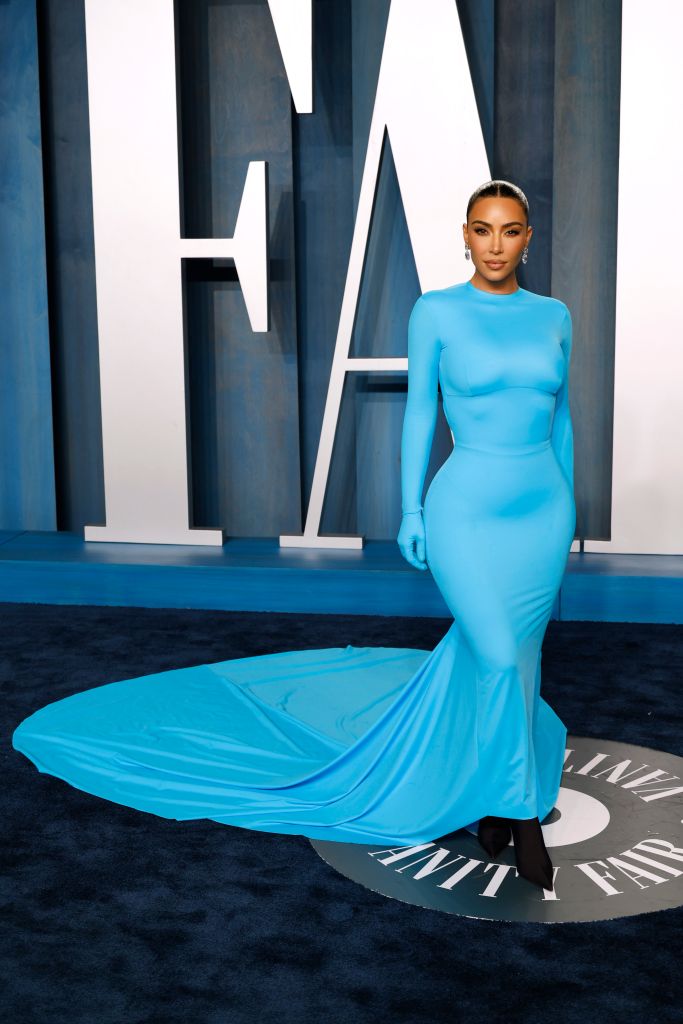 By Brent Furdyk. Published: 8 hours ago

Every so often a fashion faux pas occurs when two female stars wear the identical gown to an award show, and it happened again at Wednesday night’s CMA Awards.

READ MORE: Kelsea Ballerini Moved To Farmhouse To ‘Reconnect’ With Herself: ‘I Grew Up On A Big Piece Of Land’

On that same red carpet, MacKenzie Porter was wearing the exact same blue Balenciaga gown, with the only exception being the lack of gloves.

While there’s no denying the awkwardness of twinning gowns at an award show, neither is the first celeb to have worn that particular gown on a red carpet.

That distinction goes to Kim Kardashian, who wore the exact same Balenciaga gown earlier this year at the Vanity Fair Oscar party; like Ballerini, the “Kardashians” star opted to wear the matching gloves. 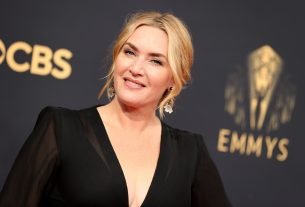 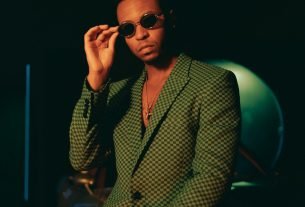