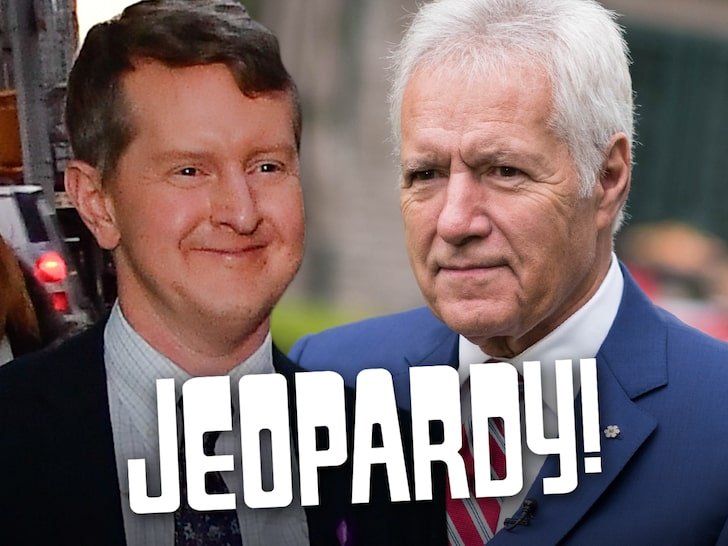 “Jeopardy!” will have a series of interim guest hosts following Alex Trebek‘s passing and first up is the show’s ‘Greatest of All Time’ … Ken Jennings.

Sony Pictures announced the move Monday to make the fan-favorite the first guest host. More guests will be announced in the weeks to come but for now, it’s Ken first up at the podium.

Mike Richards, the show’s executive producer, said the franchise “will honor Alex’s legacy by continuing to produce the game he loved with smart contestants and challenging clues.” He added, “By bringing in familiar guest hosts for the foreseeable future, our goal is to create a sense of community and continuity for our viewers.”

Ken also chimed in after the news was announced … fittingly saying, “there will only ever be one Alex Trebek.”

Alex died a few weeks ago after battling stage 4 pancreatic cancer — but all-new episodes with him hosting will continue to air until Christmas Day … and “best of” episodes will air until December 28.

Ken’s first taping will come on November 30 when the show resumes production. He’s already etched his name in “Jeopardy!” lore thanks to his 74-game winning streak. Ken also took home an all-time record in regular-season play with a whopping $ 2.52 million in earnings — and earlier this year he won the ‘Greatest of All Time’ tournament.

No word on when the show will announce a permanent host. The guest hosts buy Sony some time. 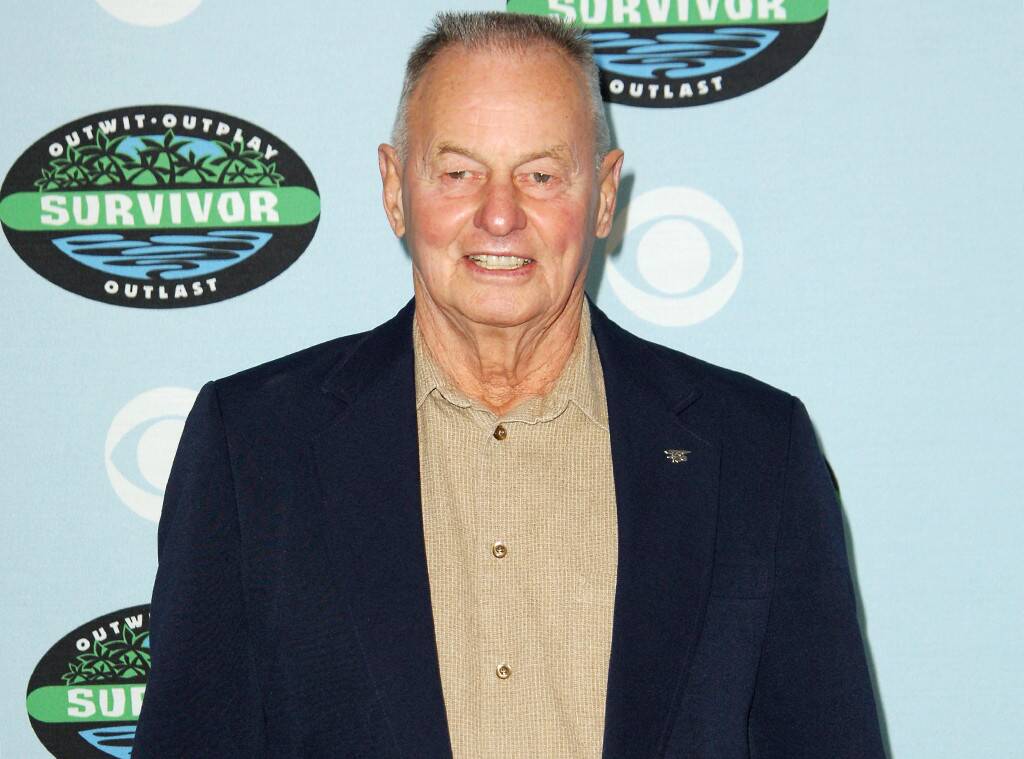 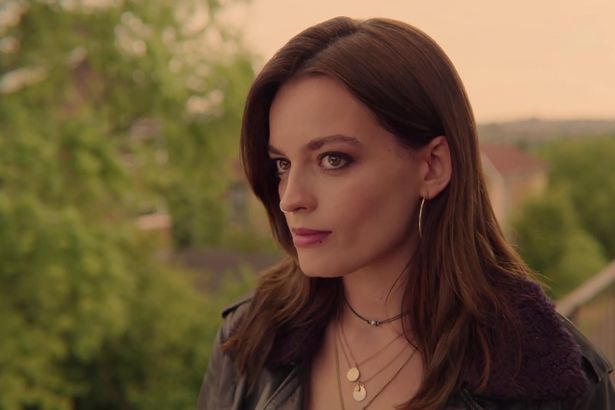