Kendall Jenner is living her best life this summer, wearing a bunch of cute swimsuits, going on vacation, attending fancy weddings, and—ah yes—filming season 2 of her family’s reality show on Hulu. And her latest bikini look does not disappoint. The red gingham two-piece looks like a picnic blanket in the chicest way:

Thanks to the sleuthing of Instagram fan account @KendallJennerCloset, we know where to buy it. This is the Zoe Bikini from Fruity Booty, and at the moment, some sizes are still available, so run, don’t walk to re-create this moment: 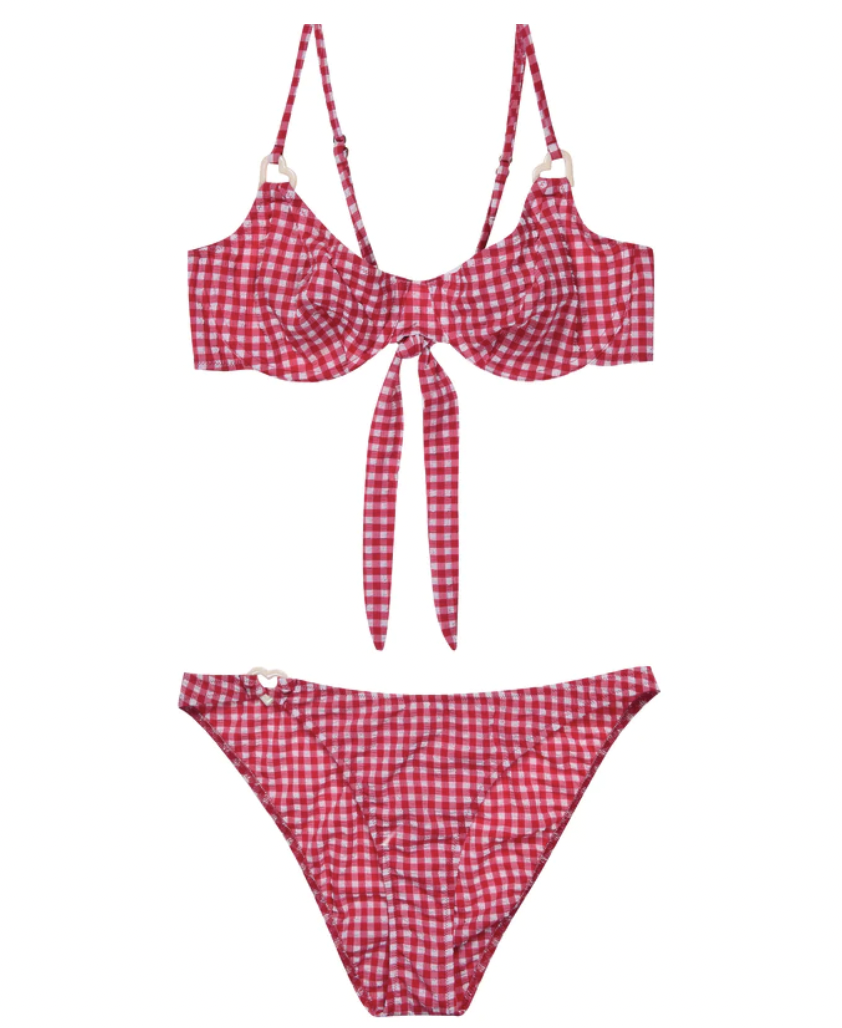 In other Kendall Jenner news, the model appears to have spent the weekend with her boyfriend Devin Booker, who she recently got back together with following a brief breakup earlier this summer.

“She and Devin are fully back together,” a source close to Kendall told E! News on July 19. “They worked out their issues and decided they want to move forward and be together. They moved on and it’s going really well. They have been spending a lot of time together recently and Devin was her date to her friend Lauren’s wedding over the weekend in Napa.”

Even when they’d hit their “rough patch,” a source told E! that “they both hope to make it work.” They clearly did.

Mehera Bonner is a celebrity and entertainment news writer who enjoys Bravo and Antiques Roadshow with equal enthusiasm, She was previously entertainment editor at Marie Claire and has covered pop culture for over a decade. 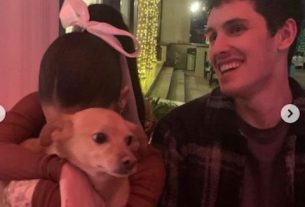 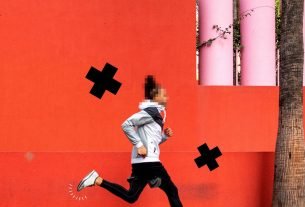 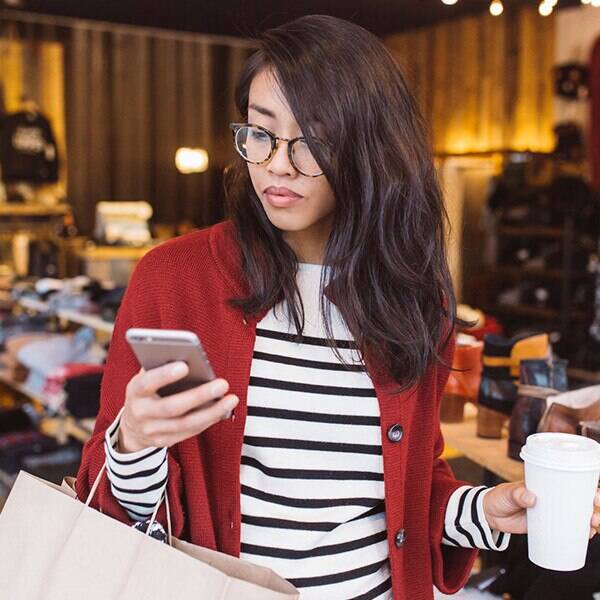