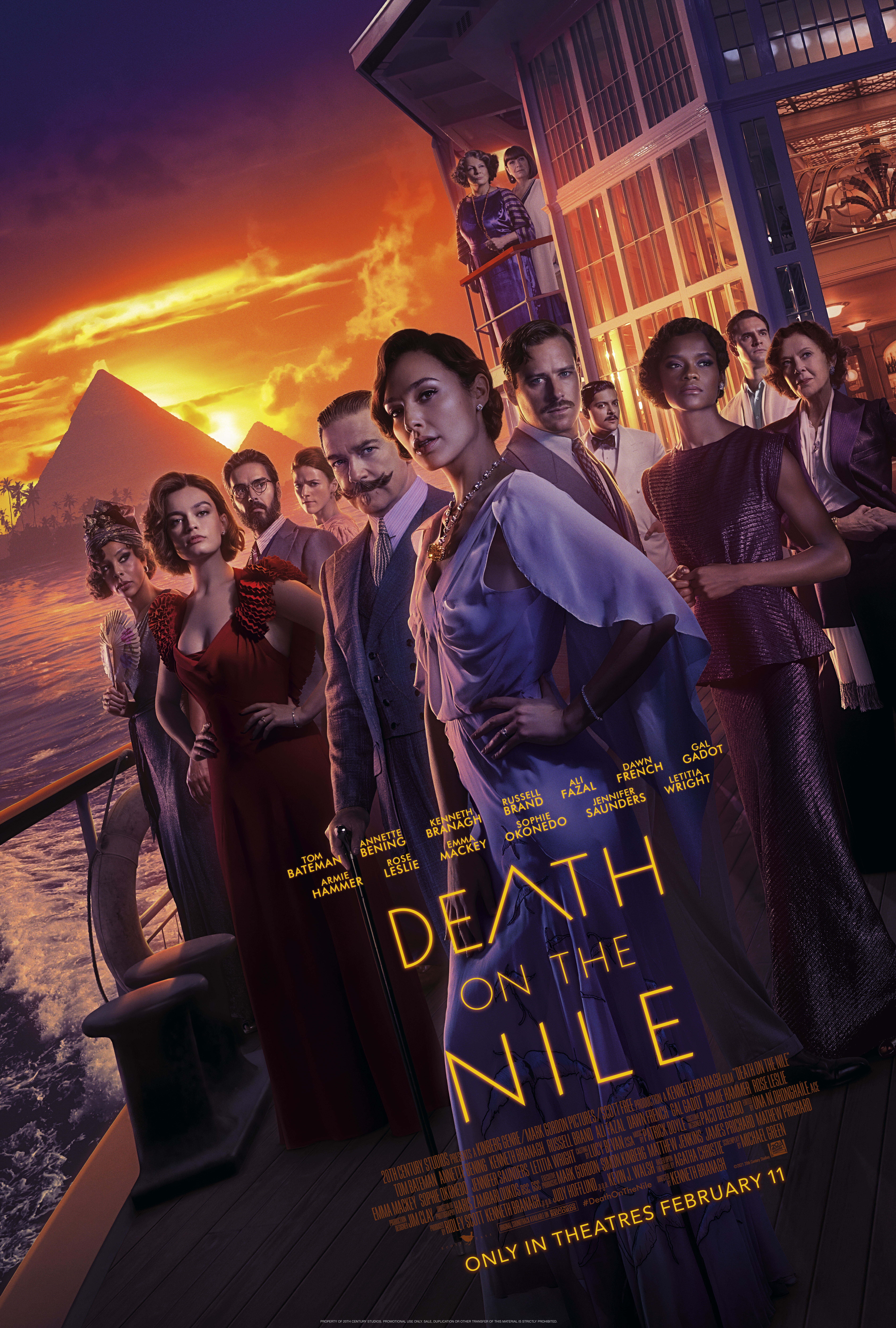 Kenneth Branagh is back as the famous sleuth Hercule Poiret in “Death on the Nile”.

20th Century released the newest trailer for the whodunnit on Dec. 21.

Belgian detective Poiret hopes to take a leisurely vacation on a river steamer on The Nile when a newlywed couple’s honeymoon is cut short by a murder. The detective gets back to work interrogating the suspects as he comes to realize everyone on the ship is hiding secrets.

READ MORE: ‘Sex Education’ Star Emma Mackey On Making The Leap To The Big Screen In ‘Death On The Nile’

The trailer features scenes of Gal Gadot’s new bride partying lavishly with her guests on the ship, against the backdrop of the Giza pyramids, with dramatic scenes of intrigue as Branagh pursues the murderer.

“Death on the Nile” reunites the filmmaking team from 2017’s “Murder on the Orient Express”. Like “Orient Express”, this film is based on a famous novel of Agatha Christie’s of the same name, and Branagh returns to star and direct.

Speculation over whether Hammer would be cut from the film arose amid the investigation over sexual assault claims against him, but the trailer featured his name in the credits.

With theatres opening again, Disney is planning to release the film in theatres exclusively on Feb. 11. 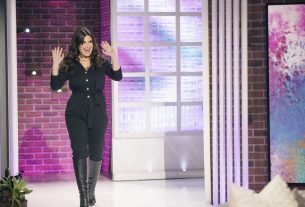 Idina Menzel Wants To Star In A ‘Golden Girls’ Musical 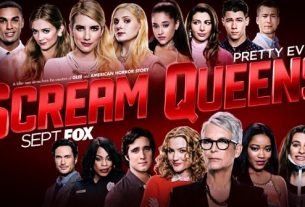 Cancelled TV shows that need to come back