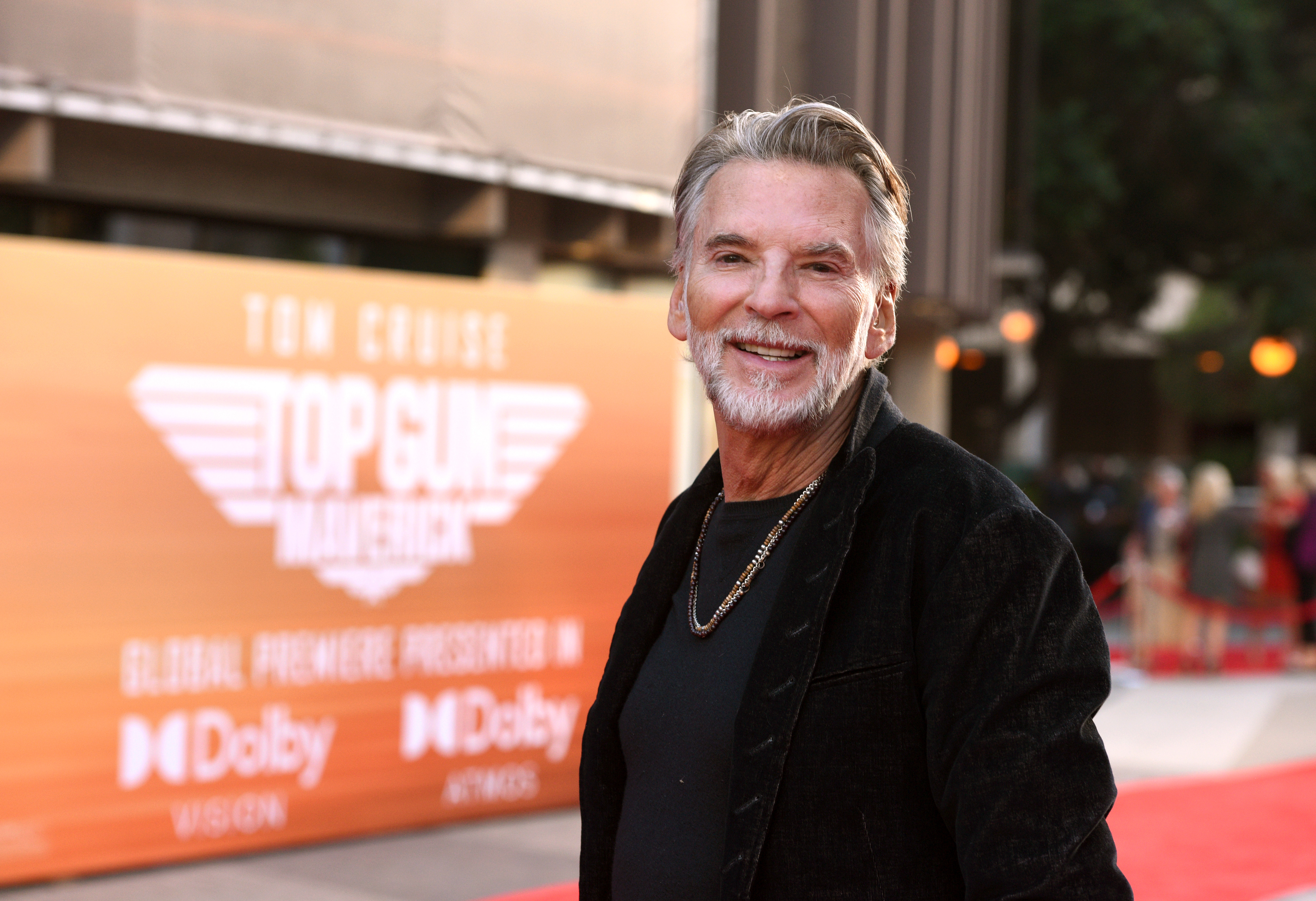 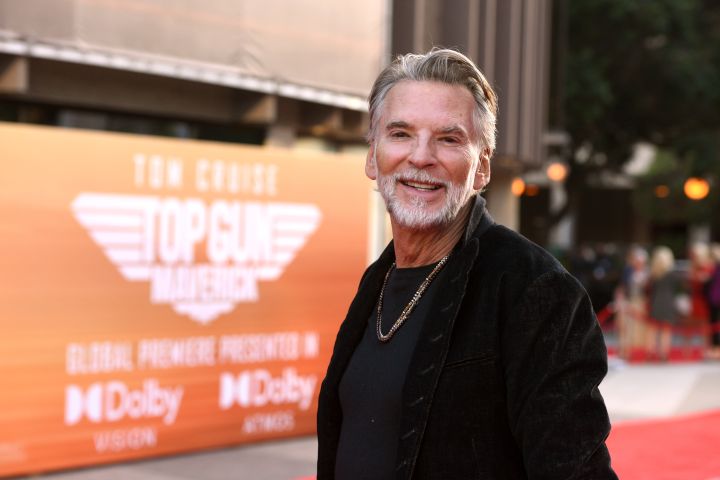 By Rachel West. 37 mins ago

It wouldn’t be “Top Gun” without Kenny Loggins’ “Danzer Zone”, but the musician is recalling how he set himself apart from the other artists vying to be on the original movie’s soundtrack.

Loggins tells Vulture he and co-writer/producer Peter Wolf thought that penning a song for the movie’s sweaty, sun-soaked beach volleyball scene might set them apart from the other musicians in the running.

“So we watched it, and we could tell when the opening scenes came on — the aircraft-carrier scenes — that everybody was salivating: ‘Oh my God. This is where most of these people are going to write for,’” Loggins remembers. “But when the volleyball scene came on, Peter and I went, ‘Yeah, that one. No one’s gonna write for that scene. Let’s make that happen.’ I knew that the main thing was to get in on the album, get a strong cut somewhere where they wouldn’t have a lot of choices.”

Their song “Playing With The Boys” sealed the deal and the rest is “Top Gun” history.

Now, more than 35 years later, “Danger Zone” is getting new life in “Top Gun: Maverick” with Loggins revealing Tom Cruise personally told him the classic hit would be once again used in the sequel.

“It is amazing that it’s over 30 years since the first one,” Loggins says, raving about “Top Gun: Maverick”.  “It feels like it was ten or 12 years ago, and then doing interviews at the premiere, they’re saying it’s 36 years. I had no awareness of how long it’s been. To have it still stick around as such an iconic film and still matter, it’s incredibly lucky.” 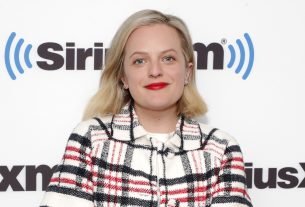 Elisabeth Moss Addresses Scientology & Leah Remini In Candid Interview: ‘It’s Not Like We Were Friends’ 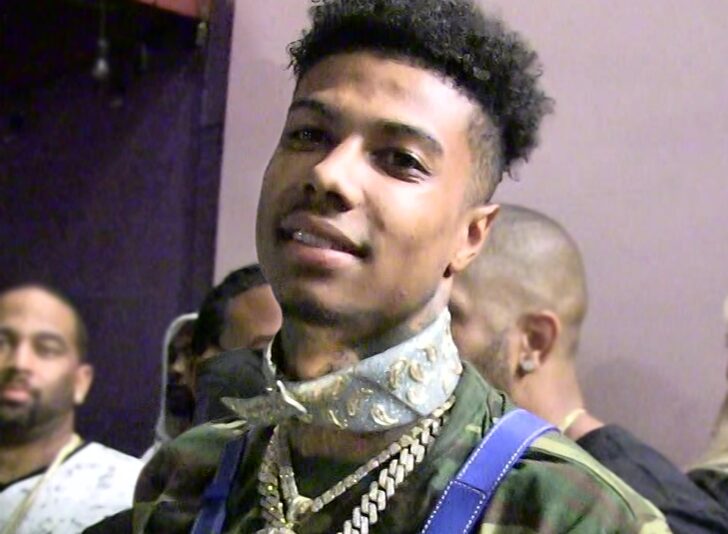 Rapper Blueface Off the Hook in Felony Gun Case in L.A. 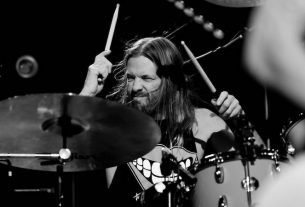