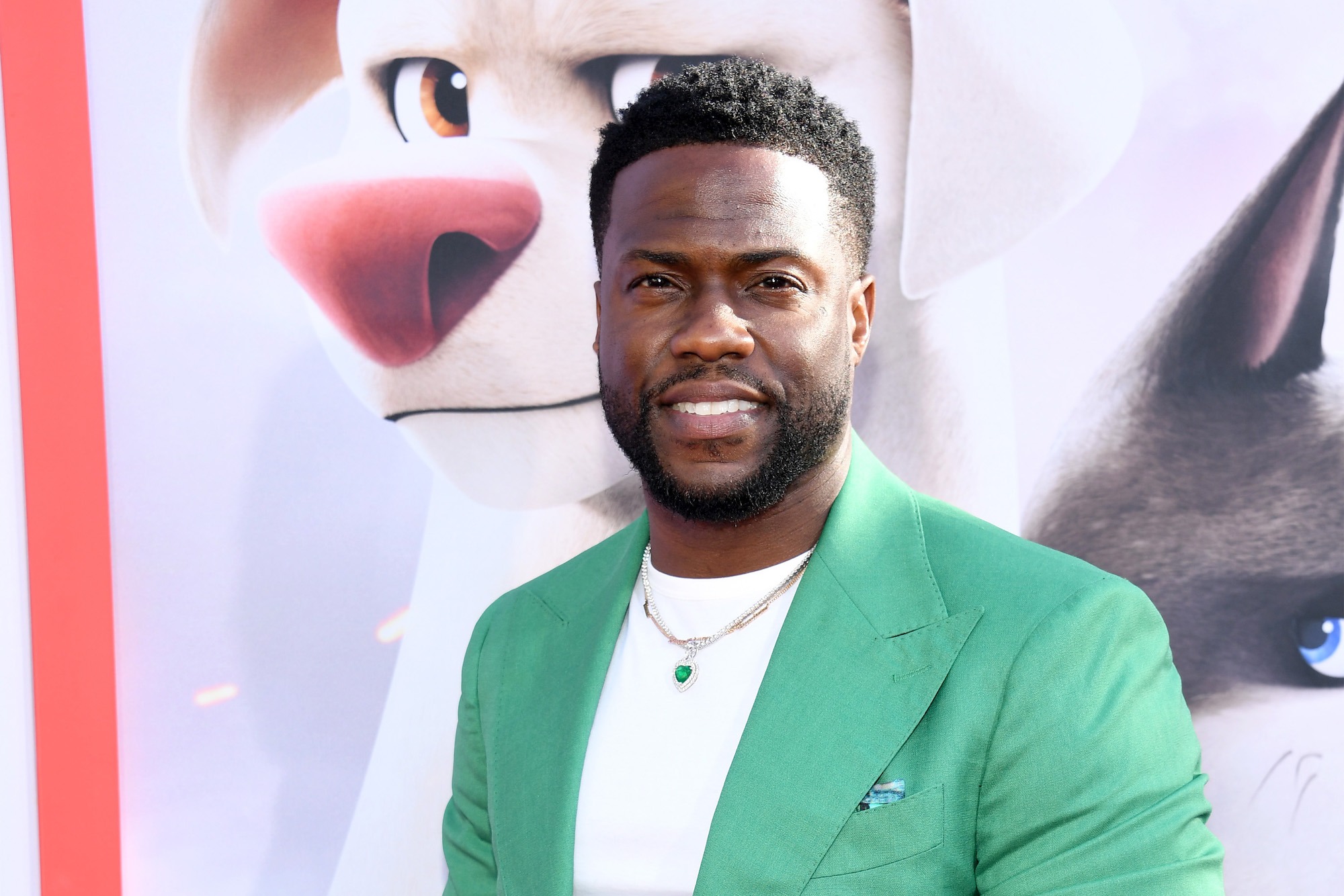 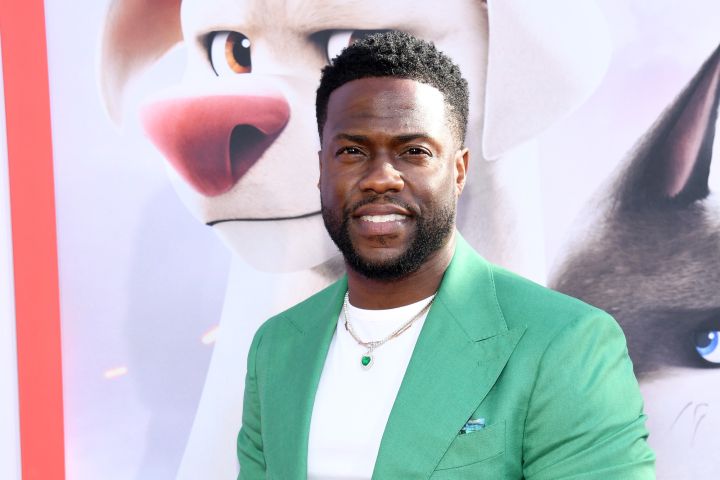 On the latest episode of “The Pivot Podcast” with former NFL stars Channing Crowder, Fred Taylor and Ryan Clark, the “Central Intelligence” star can’t believe his ears when Crowder reveals he and his wife regularly spend time at a nudist colony.

READ MORE: Kevin Hart Breaks Free From His Dad Duties With Mark Wahlberg In Debut Trailer For ‘Me Time’

Say what???? @KevinHart4real wasn’t sure if he heard @OfficialCrowder wrong or was hoping he did👀

With a stunned look on his face, Hart asked, “What’s going on?”

“We go to a place where like, you walk in, everybody just gets naked and runs around,” Crowder explained. “So we go to the nudist colony and you know, we just kind of go around, you gotta shave everything and show out. And especially when you shave your shit, it looks bigger because you gain inches from no hair.”

But Hart was still stuck on the idea of going to a nudist colony in the first place.

“Back up for a second. I just wanna get clarity. Y’all just hanging out or y’all f**king these people like what–” he asked.

“No, no, there are swingers there, but you set the precedent when you get there,” Crowder told him.

“So y’all get down?” Hart continued asking.

“We don’t get down, but we just like to be around naked people together,” Crowder tried to clarify.

Hart pressed him, “You hear what you’re saying out loud?”

“You don’t like to be around naked people?” Crowder asked later, to which the comedian responded, “Be honest with you I have no desire to be around a bunch of people I don’t know, just sitting there naked.”

READ MORE: Kevin Hart Calls Out Mark Wahlberg For Failing To Cast Him On ‘Entourage’: ‘This Hurt Me’

Crowder has regularly been open about his sex life with his wife, including revealing earlier this year that he likes to do role-play, in which he is a cat and his wife is an older cat lady.

Nothing will prepare you for this 😭 pic.twitter.com/SWr2isWvUi

Meanwhile, on Twitter, fans had a big laugh at Hart’s reaction to the football player’s penchant for nudism.

Channing Crowder talking about his wife with Kevin Hart. 😂
pic.twitter.com/uxxTIvjnIp

me confused when my woman tells me her and her friends are going somewhere and it’s niggas there 😂 Channing Crowder had Kevin Hart confused asf on the pivot podcast pic.twitter.com/8QNfsEgo67

Kevin Hart and Channing Crowder was a great duo😂🔥

I cannot retweet but this Kevin Hart, Channing Crowder conversation is absolutely hilarious! I am crying!

Yo Lmaoo when Kevin hart pulled his glasses down to look around the room i was crying! Channing crowder is crazy 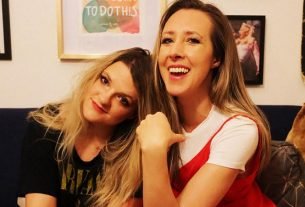 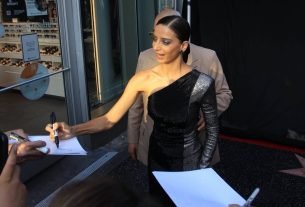 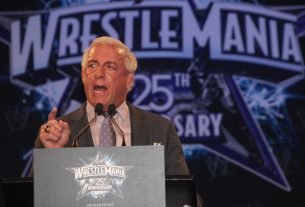