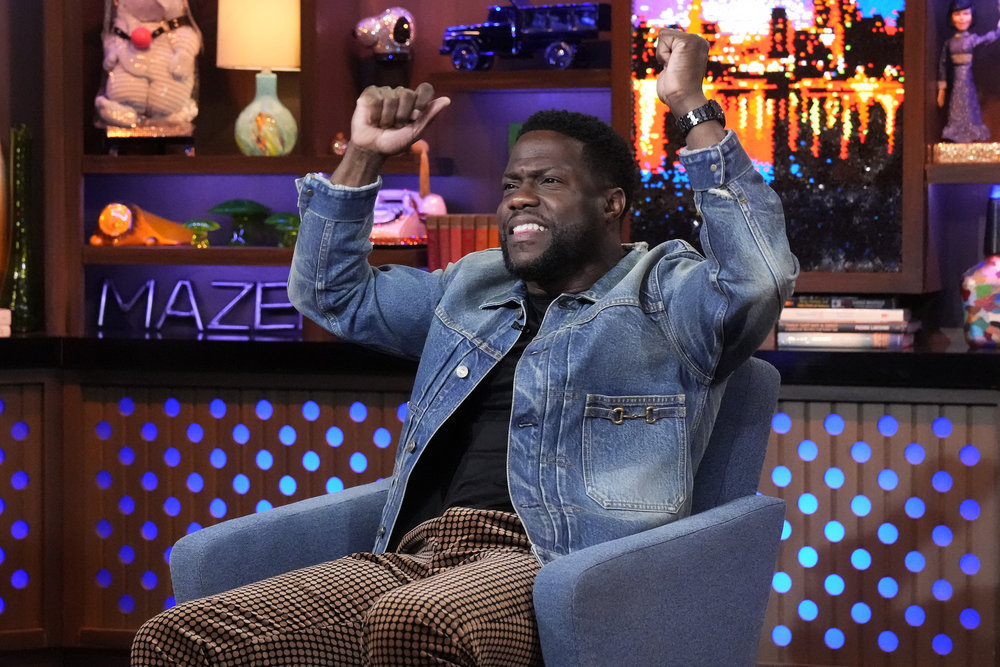 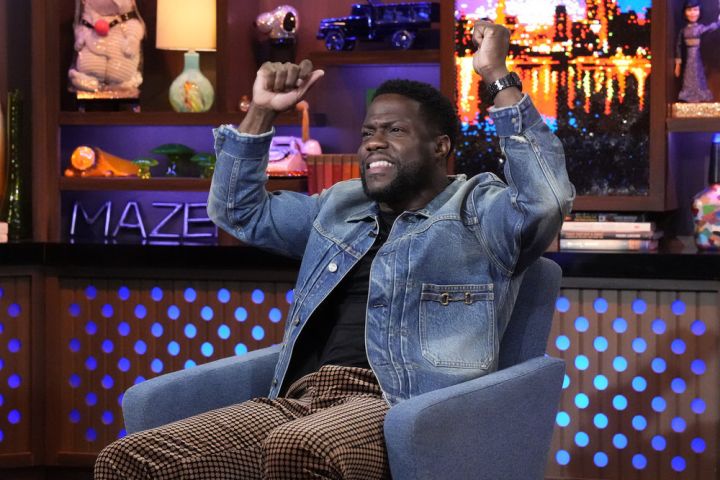 By Miguel A. Melendez‍, ETOnline.com. 7 hours ago

Kevin Hart didn’t skip a beat when he was asked to reveal what he thinks is Dwayne Johnson‘s worst movie, and Andy Cohen was impressed with the quick response.

During an appearance Thursday on “Watch What Happens Live,” the comedian and “DC League of Super-Pets” star played “Plead the Fifth,” one of Cohen’s popular segments. The gist is, Cohen asks the guest three questions and the guest can only plead the Fifth to one of the questions.

Cohen’s first question right off the bat was, “What is the worst movie The Rock has starred in?”

“‘The Tooth Fairy,’” Hart responded in a nanosecond, prompting Cohen to say, “Wow, he was quick on that one!”

Hart didn’t divulge on why it was Johnson’s worst movie, but it does stick out like a sore thumb when compared to his other action thrillers, which include “Jumanji,” “Fast & Furious,” “Walking Tall” and “San Andreas.”

In the 2010 comedy directed by Michael Lembeck, Johnson stars as a minor league hockey player who is known for knocking his opponents’ teeth out. He later transforms into the Tooth Fairy after he steals a dollar from under the pillow of a young girl, to whom Johnson’s character shockingly reveals that the Tooth Fairy doesn’t exist.

In an interview with Parade back in 2010, Johnson told the outlet that he “absolutely” grew up believing in the Tooth Fairy. While talking about wearing a pink tutu for the film, Johnson also explained why he decided to take the role.

READ MORE: Kevin Hart Breaks Free From His Dad Duties With Mark Wahlberg In Debut Trailer For ‘Me Time’

“There were like 500 extras on the set the day I wore it,” he explained to the outlet. “It was the very first day of filming and I was arriving in fairyland. So, there I was in my pink tutu and size 14 ballet slippers. It wasn’t so bad until I realized that I was doing my first scene with my co-star Julie Andrews, who I was meeting for the first time. But, she was very gracious. I think she may even have complimented me on how well my tutu fit.”

“My philosophy is, it’s always very rewarding when you can make an audience laugh,” he continued. “I don’t mind making fun of myself. I like self-deprecating comedy. But, I’d like you to laugh with me occasionally, too.”

By the way, the other two questions in “Plead the Fifth” revolved around innocent cancel culture victims and Hart’s manhood, which, for obvious reasons, triggered him to plead the Fifth.

Meanwhile, “DC League of Super-Pets” is now playing in theaters.

Tune in to the #WWHL After Show with @KevinHart4real now! https://t.co/e9dcjty33n 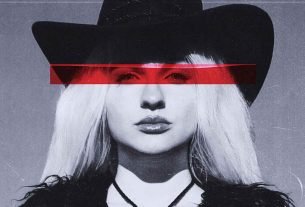 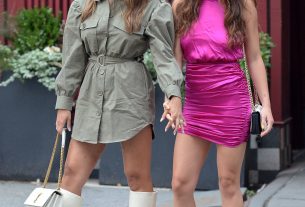