Kevin Hart‘s 1970 Plymouth Barracuda will be stripped down to nuts, bolts and metal pieces … courtesy of the California Highway Patrol, and what the CHP finds could result in new car safety laws.

Our CHP sources tell us its protocol is often to dissemble cars involved in either fatal or major injuries to determine the cause of the crash. It’s a 3-week process … a week taking the car apart and 2-3 weeks evaluating the evidence and writing a report.

Our law enforcement sources say … the end result may be a recommendation by the CHP to the state legislature to require that car companies that customize and restore classic cars must install safety harnesses, even if it deviates from the original vehicle. In Kevin’s case, the Barracuda is a 1970, when harnesses were not required.

As one CHP source told us, even if there were mechanical problems with the car that caused the crash, a safety harness could have prevented or minimized the serious back injuries Kevin and the driver suffered.

We’re told the CHP DOES care if the car wasn’t restored properly. The CHP has actually pushed legislation over salvaged cars that are unsafely restored … and now those cars must be inspected by the Dept.

The CHP has offices in the state capitol in Sacramento and dept. officials work closely with legislators to push vehicle safety laws. We’re told Kevin’s crash, along with other similar crashes involving classic cars, may mean in the future … every one of these cars must be outfitted with a harness that could prevent major injury and death. 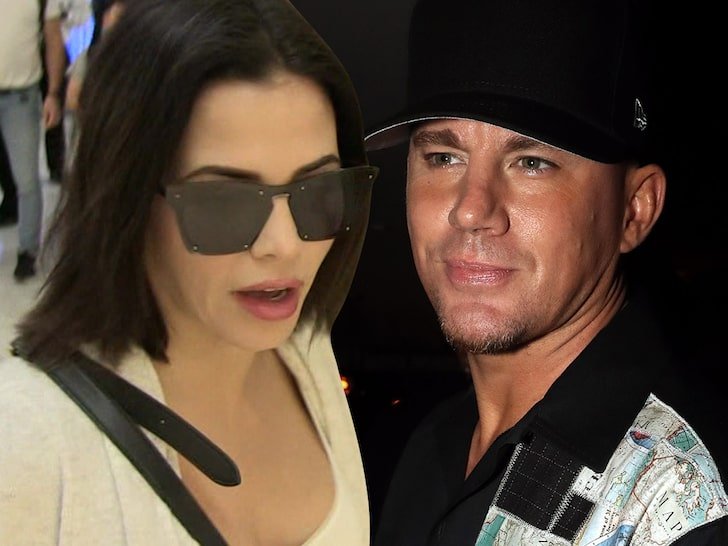 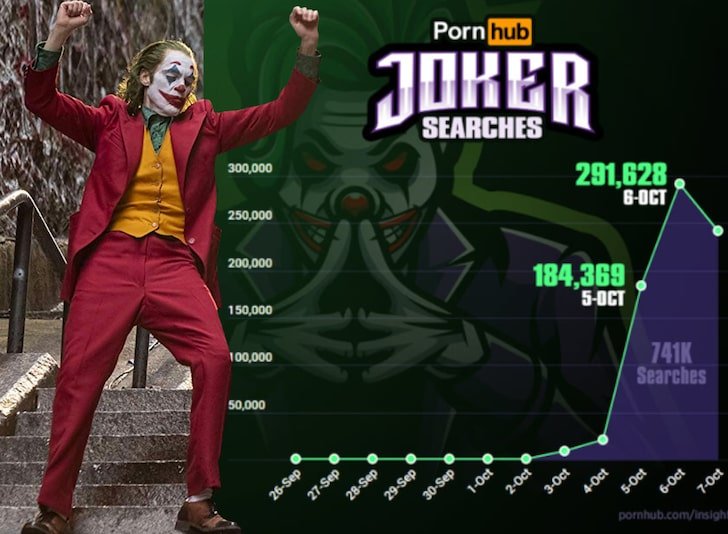