'Shark Tank' Star I Love 'Dummy Boy' But Tekashi's Got a Tough Road Ahead!!!

Tekashi69 climbing to the top of the charts doesn’t make him immune to the harsh reality — if ya do the crime, ya gotta do the time … so says Kevin O’Leary.

We got the “Shark Tank” star outside Benjamin Prime Steak House in NYC — Tekashi’s home turf — and he surprised us in a couple of ways. For starters, the 64-year-old entrepreneur knows exactly who 6ix9ine is. And, get this … Kevin’s a fan.

Check it out … Kevin — an expert in brand-building — says Tekashi’s monumentally successful album, “Dummy Boy,” means he won’t have to worry about money … even while he’s sitting in a federal prison facility.

That’s the good news, but Kev didn’t whitewash the bad news — namely how long Tekashi could be cooling off in a cell. His point … hit records pay bills, but they don’t make you above the law. 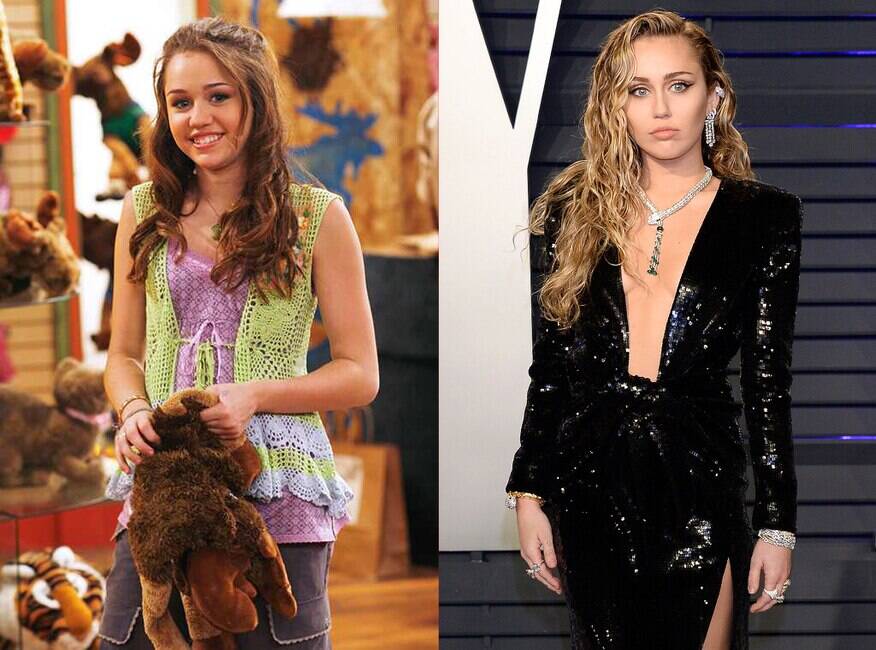 Miley Cyrus Marks 14 Years of Hannah Montana: Find Out Where the Cast Is Now 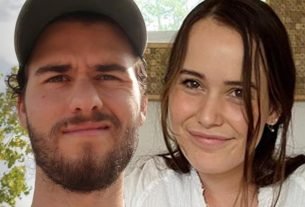