Kevin Spacey was allegedly molested by his father — and it’s something he first endured, but later enjoyed before becoming a monster himself … at least that’s what his brother is claiming.

Randy Fowler went on ‘The Drew and Mike‘ podcast out of Detroit hours after Spacey appeared in a Massachusetts courthouse for arraignment in his sexual assault case.

Randy, Kevin’s estranged older brother, says they were both molested by their dad. Randy says he was able to escape it in early adulthood but, apparently, Kevin didn’t. Randy says Kevin stuck around the family home for years to come and claims he morphed into their father, who Randy calls the “creature.”

Kevin pled not guilty to felony indecent assault and battery in the Mass. case.

As for his brother’s allegations — we’ve reached out to Spacey’s attorney for comment, but no word back yet. 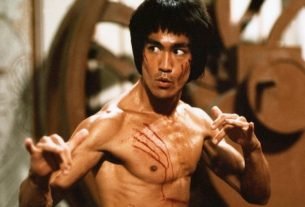