Khabib's Manager McGregor Rematch Will Happen … In Streets or Octagon

Conor McGregor better keep his head on a swivel … ’cause Khabib Nurmagomedov‘s manager says a rematch is going down ON SITE … telling TMZ Sports, “This dude better beef up security everywhere he goes.”

We spoke with Ali Abdelaziz about the state of the rematch after the Nevada State Athletic Commission handed down the punishments for the post-UFC 229 brawl … and Ali says it’s going down whenever, wherever.

“This fight will happen in the street, in the parking garage, under a bridge … this sh*t is not over. It’s not. Especially when you keep running your mouth.”

Conor’s been vocal on social media since the NSAC hearing … saying he threw the last punch and continuing to go after Khabib’s guys.

Ali’s not fazed by the smack talk … and gives a bit of his own.

Of course, Dana White told us last month the rematch “should” happen in 2019 … that is, if these dudes don’t find each other first.

“Let him talk whatever he want to say,” Ali says. “At the end of the day, we understand the more he talks, the more he’s gonna get whooped.” 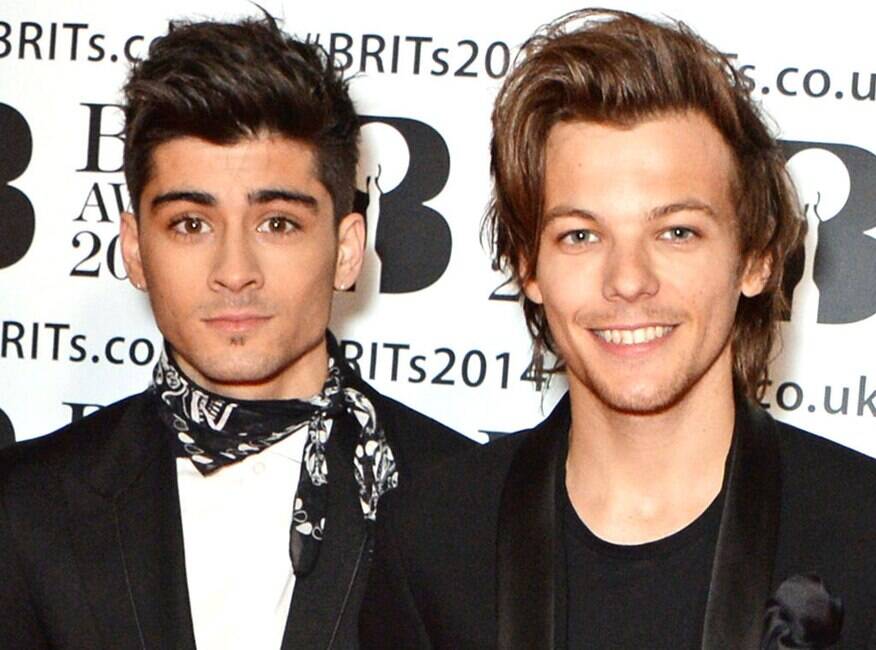 Revisit All the Best Celebrity Clapbacks From This Decade 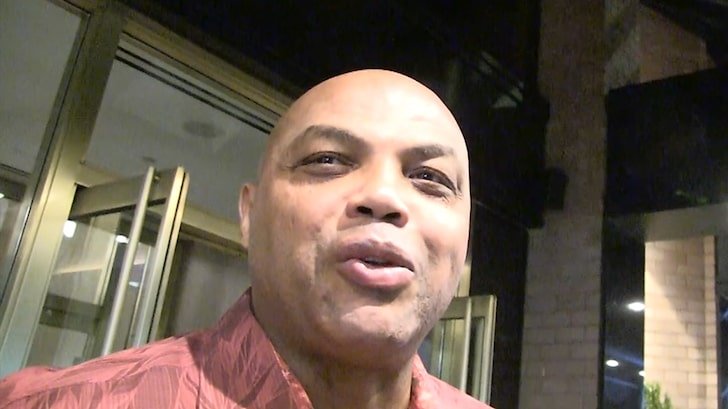 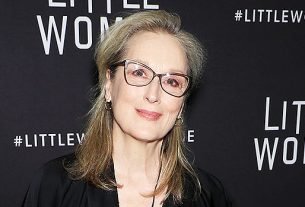