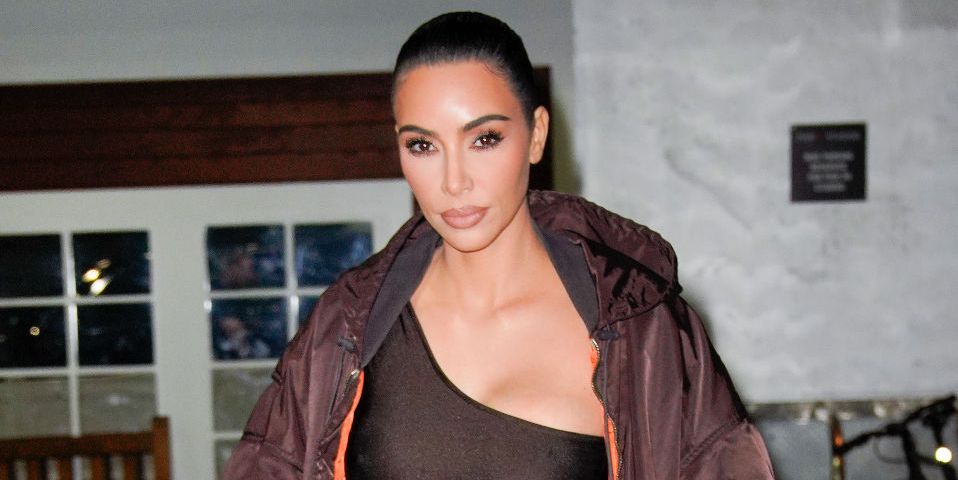 Kim Kardashian and Pete Davidson were seen being affectionate in New York City during Kardashian’s visit to the city this week, TMZ reports. They were spotted at exclusive club Zero Bond and restaurant Campania in Staten Island. At the latter spot, the two had the whole rooftop to themselves, as Davidson is a friend of the owner, who personally attended them. They appeared “very comfortable” with each other, according to sources speaking with TMZ. Apparently, Davidson is really hitting it off with all of Kardashian’s friends, too, and he attempted to pay for the entire outing with Kardashian and her buds at Zero Bond by calling ahead with his credit card information.

Around Halloween, photos surfaced of Kim Kardashian and Pete Davidson holding hands as they rode the rollercoaster at Knotts Scary Farm. At the time, sources insisted that they were “just friends.” Then this week, a source told Entertainment Tonight that things have progressed past the friendship stage and the media mogul and Saturday Night Live star are actually dating. Now that the cat is out of the bag, Kardashian and Davidson aren’t afraid to show a little PDA.

A source who reportedly saw the two at Zero Bond on Wednesday told Page Six, “They were smiling and laughing a lot and seemed genuinely affectionate with each other.”

They added that there was “no Kravis-style PDA,” referring to Kourtney Kardashian and fiancé Travis Barker’s frequent appearances in each other’s arms.

Kardashian appeared on Saturday Night Live as the host in October, but Davidson was apparently very professional during her time preparing and performing on set, says TMZ. He made a move only after the episode was wrapped. Sources say Kardashian is excited to be dating again since initiating a divorce from ex Kanye West, and may not be quite ready to settle down into another relationship. They still seem to be having a lot of fun together.

“Pete and Kim have been enjoying their time together and are having fun,” said a source at ET. “Both are recently single and have bonded over that.”

Another source explained, “They’re having a lot of fun together. Pete makes Kim laugh and makes her feel special. Pete is obviously thrilled and has a major crush on Kim.”

Who doesn’t? But Page Six says they left Zero Bond separately and that Kardashian is likely to go back to Los Angeles soon, wanting to return to her kids at home. 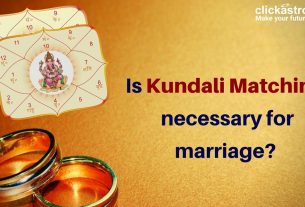 Kundli Matching: Why It’s Necessary for a Blissful Marriage