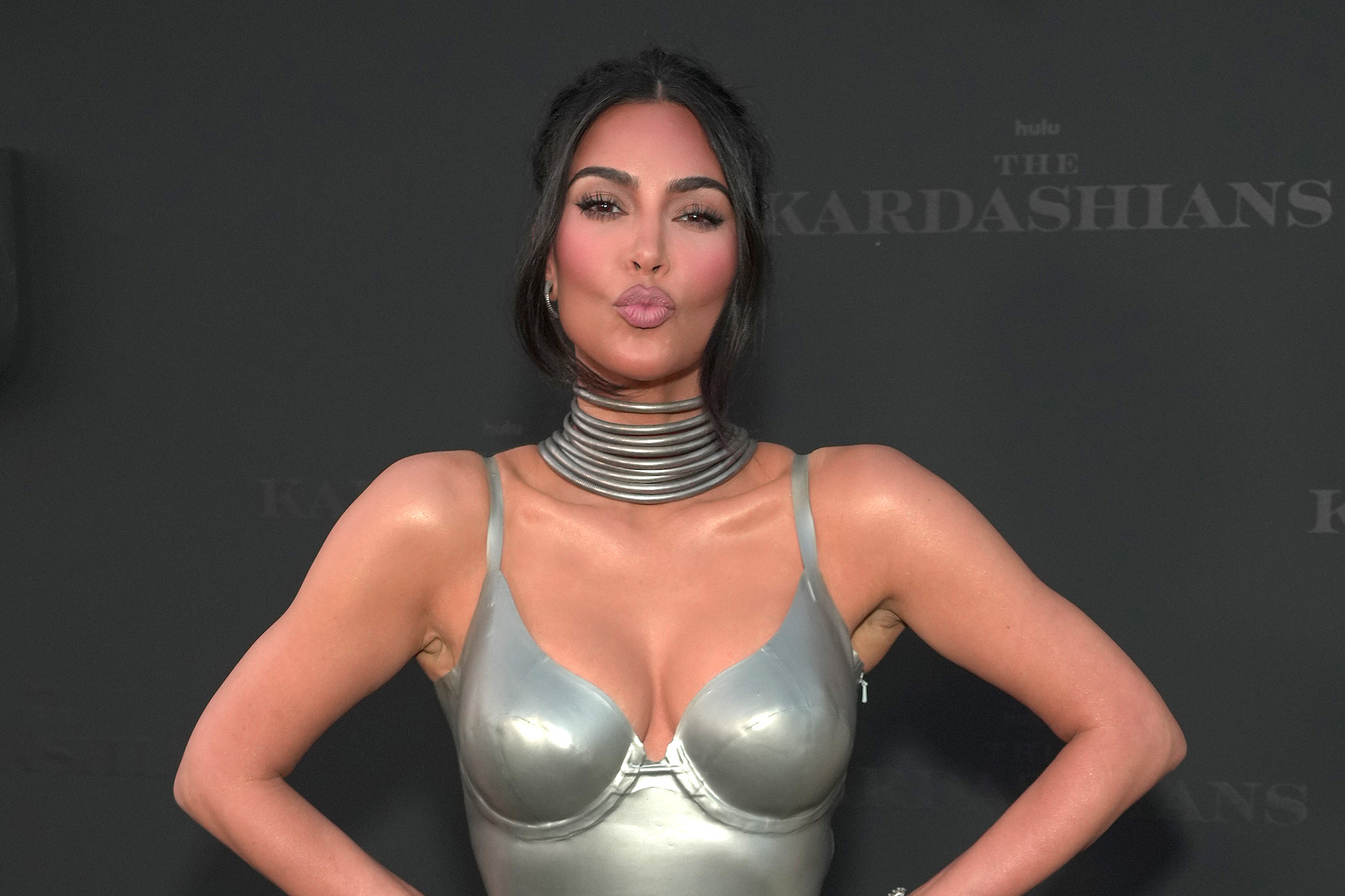 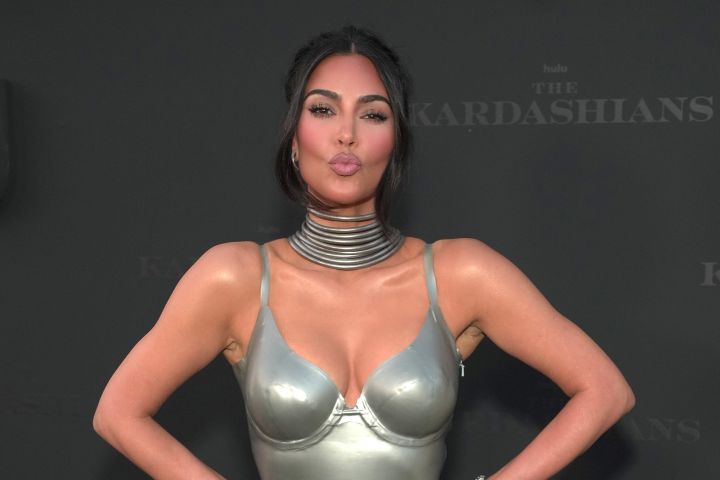 By Brent Furdyk. 38 mins ago

Kim Kardashian has partnered with Beyond Meat for a new advertising campaign promoting the company’s vegetarian alternatives to meat.

However, Kardashian was immediately criticized for her appearance in the video, in which she appears to mime eating the food.

READ MORE: Kim Kardashian Getting Heat For Pretending To Eat Food In New Ad Campaign For Beyond Meat

In the post — which was shared by TMZ — Kardashian is seen in several outtakes from the shoot, featuring her clearly placing food in her mouth and chewing.

She did get rid of some of the bun — but only to “cut carbs,” she says at one point. 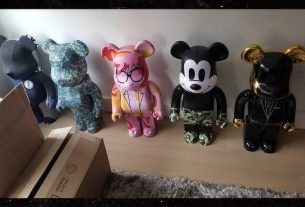 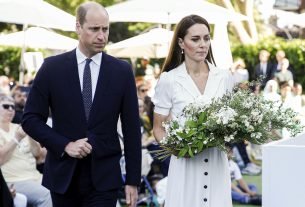 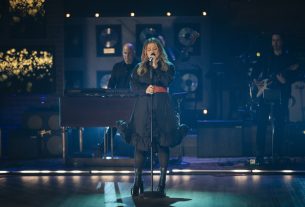