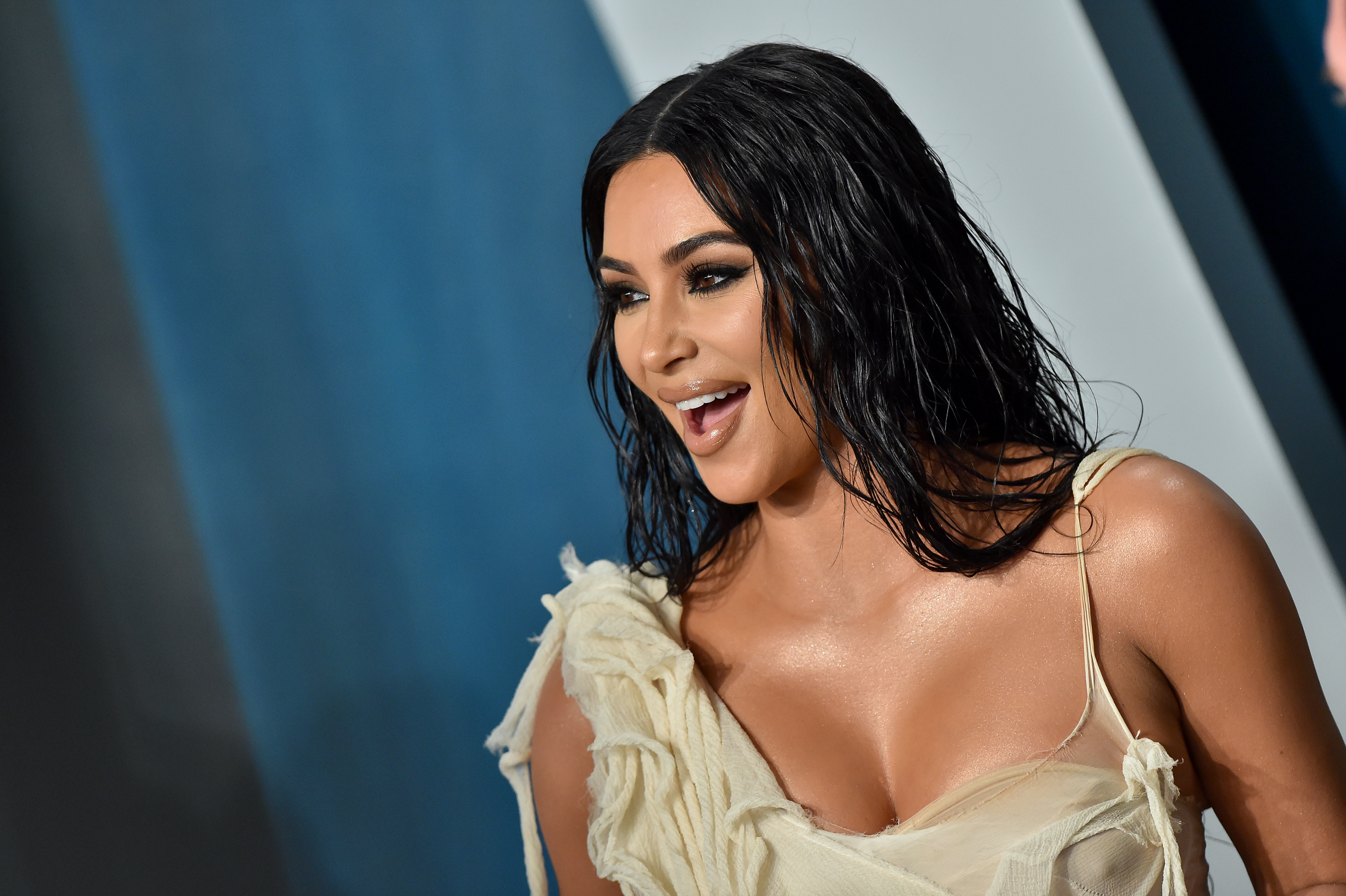 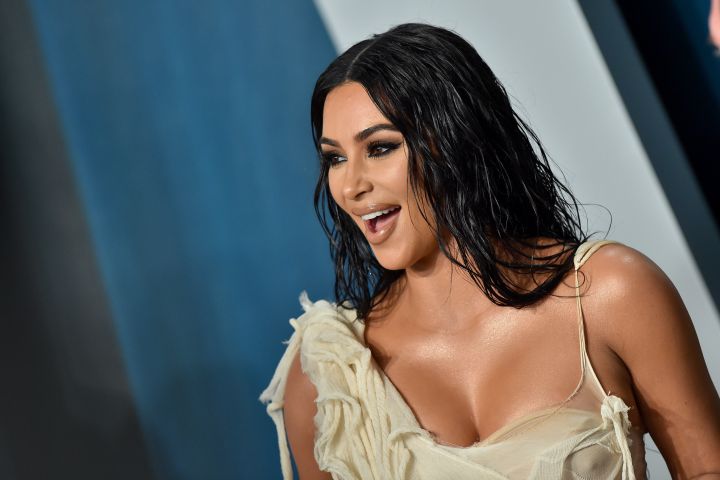 By Liz Calvario, ETOnline.com. 40 mins ago

The reality-star and entrepreneur jokes about her debut as the show’s leading lady this weekend in the new promo shared on Thursday. Kim begins by introducing herself and Halsey, before Cecily Strong asks her if she’s “nervous about doing sketch comedy.”

“Memorize lines?” adds Kim, with Halsey replying, “No, there are cue cards.”

“Everyone else won’t look as good as me, will they?” Kim follows up. “No, absolutely not,” Cecily says.

“This is so easy,” Kim says with a smile.

The promo also shows Cecily asking the two guests if they should start a girl group. “Oh my gosh, this crazy thought just occurred to me in this exact moment right now. Should we start our own girl group?” the comedian asks, with Halsey quickly replying, “Absolutely not.”

“We already said no when you pitched that backstage,” Kim quips.

“SNL” cast member Ego Nwodim recently told ET that she is looking forward to the opportunity to work with Kim.

“We are excited,” she said of the cast. “I can’t speak to what everyone in the cast feels, but Heidi [Gardner] and I have talked and we’ve decided to be honorary Kardashian sisters.”

“It’s just exciting for us to be part of a show where we have someone come in who doesn’t necessarily do what we do and is not into what we do,” she continued. “Then we get to elevate them and make them look good and make them have fun and bring out sides of them that people haven’t otherwise seen. So we’re hopeful.”

On Thursday, a source told ET that Kim is turning to her ex, Kanye West, for support on her hosting debut.

“Kim and Kanye are in a great place and they always bounce ideas off of each other and look to each other for advice and guidance, and this gig is no exception,” ET’s source said of the friendly former couple. The pair has remained on good terms since Kim filed for divorce in February, and were even spotted having dinner together last month.

The source added that Kim is “incredibly excited” for the opportunity to host “SNL”, adding, “She is so smart and such a professional. She really wants to do the best job possible and ‘wow’ everyone and make them laugh.” 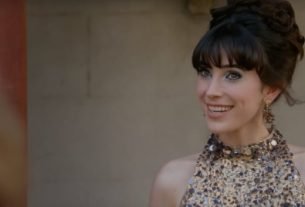 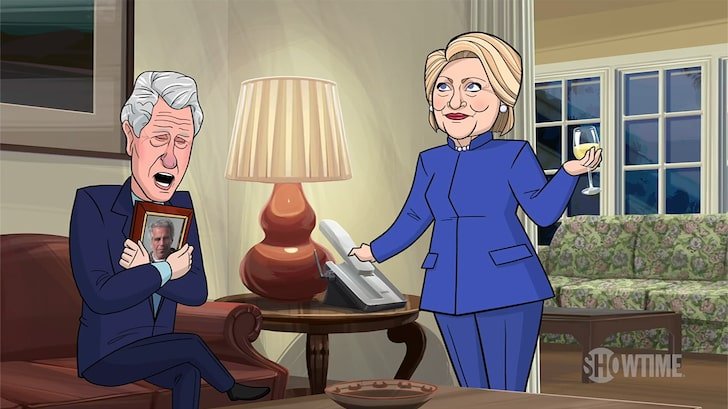 Good Girls Round Table: What Is Beth Doing?