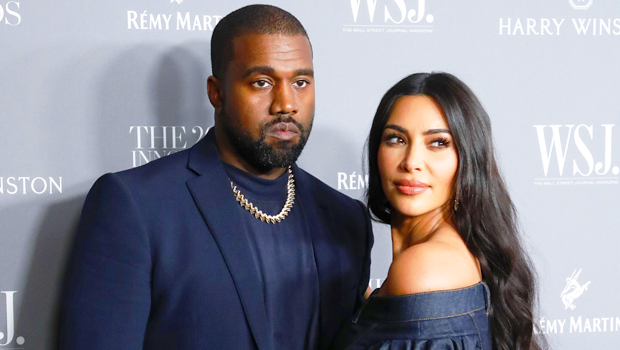 How sweet! Though the pair are in the middle of a divorce, Kim Kardashian made sure to send Kanye West her love on his 44th birthday.

Has distance made the heart grow fonder? Perhaps, but in the case of Kim Kardashian and Kanye West, it’s more likely that despite going through a divorce, the pair have opted to stay civil and friends through it all. Case in point: on June 8, Kim took to Instagram to post a touching tribute to her ex for his 44th birthday, complete with words of love and a sweet family snap from happier days.

“Happy Birthday,” Kim wrote beneath a smiling photo of Kanye with their kids North, Saint, and Chicago, on a private jet, before adding, “Love U for Life!” She also shared a throwback photo of a childhood Kanye from 1987, WHICH YOU CAN SEE HERE. Along with the pic, she included a balloon emoji, too.

The post came shortly after birthday shoutouts from the rest of the Kardashian fam. Khloe Kardashian kicked things off earlier in the morning with a snap from a recent vacation. “Happy birthday to my brother for life!!!!” she captioned the photo. “Have the best birthday Ye! Sending you love and endless blessings!!!” Kris Jenner added her own post shortly after, sending birthday love to her soon-to-be ex son-in-law.

Kim filed for divorce in February 2021, and since then, we haven’t seen much interaction between the estranged pair. In that time, they’ve spent most of their time apart, with Kanye held up at his ranch in Wyoming. and Kim back home in California. Even  before Kim filed to end the marriage, Kanye was spending time in Cody to “take some space” from his estranged wife.

Kanye is “happiest” when he’s in the Cowboy State, a source told HollywoodLife EXCLUSIVELY at the time. In the four months since, Kanye’s been seen with and without his wedding ring, and the pair’s 7th wedding anniversary has come and gone. Of course, with four kids, it’s clear that these two will always be in each other’s lives in some shape or form.

However, as Kim revealed on a recent episode of Keeping Up With the Kardashians, the pair’s different lifestyles caused them to start drifting apart. While Kanye wanted to move around, Kim’s work and family has kept her in California. As she put it: “He deserves someone who can go support his every move and follow him all over the place and go to Wyoming [with him]. I can’t do that.” 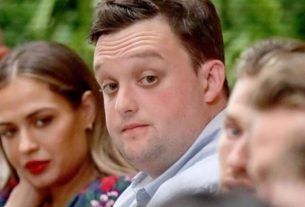 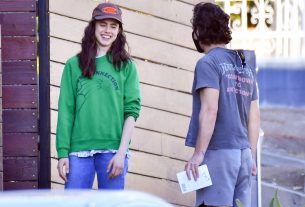