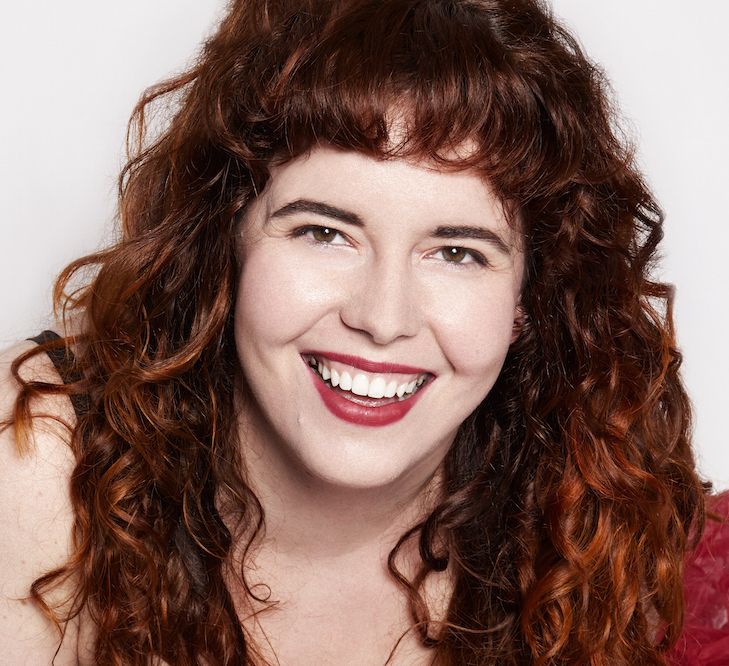 It was reported this week that Kanye West married Bianca Censori, an employee of West’s who has primarily worked with him on design, fashion, and architectural projects. As such, she has been a part of West’s life for some time, which means West’s ex-wife Kim Kardashian knows her well. And reportedly, Kardashian hates her, having long suspected that Censori and West had more going on between them than professionalism.

Censori is Australian and received a Bachelor’s and a Master’s degree in architecture from the University of Melbourne, then went on to work at Toscano Architects and Kolektiv, before becoming Yeezy’s head of architecture in November 2020.

The new couple had a private wedding ceremony, according to a story from TMZ on Friday, though it may not be a legal union. Though they were both spotted later in wedding rings, there is no evidence of a marriage certificate.

The pair supposedly went to a honeymoon in Utah at the Amangiri resort at Grand Circle of National Parks and Monuments. On Monday, they were seen together at the Waldorf Astoria in Beverly Hills on a date, where Censori was wearing her hair short and bleached blonde, very different from her usual long dark hair.

“And the Bible said, ‘I can’t have any more sex ’til marriage,” say the lyrics.

Kardashian and West have been split since 2021, but their divorce was only finalized two months ago. They were married in 2014. West was romantically linked to several women since his break up with the mother of his four children, including Uncut Gems actress Julia Fox. Kardashian was in a relationship for less than a year with comedian Pete Davidson, which ended last summer. 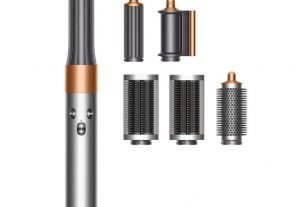 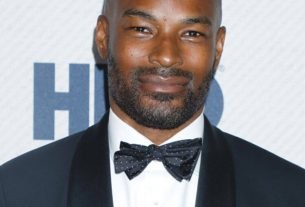 Tyson Beckford Is Turning 50, But This Game-Changing Skin Secret Keeps Him Glowing 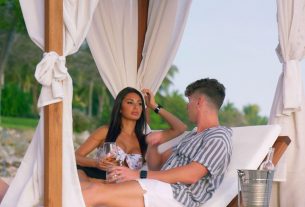