While the Kim Possible animated series’ main star Christy Carlson Romano won’t reprise her title role in the upcoming live-action movie, she will make an appearance in it.

The actress, who voiced the character during all four seasons of the fan-favorite ’00s series, announced on Saturday that she has joined the cast of the comedy-adventure Disney Channel Original Film, set to debut in 2019.

“I can’t say too much about my involvement yet, but I’m very excited to help usher in the strong, empowered female character I helped bring to life, to a new generation,” Romano told People. “And I’m equally thrilled to see what the original fans think!”

Romano did not reveal what character she will play in the movie, which had earlier this year cast newcomer Sadie Stanley in the main role of Kim. Variety said Romano’s part will be a cameo.

Romano, also known for past role on the Disney Channel series Even Stevens, made her comments at the D23’s Saturday Morning on the Lot event at the Walt Disney Studios during a presentation celebrating the Kim Possible series, the cable network said in a statement to E! News.

While Romano won’t reprise her former role in the live action film, another original star will; The Disney Channel also announced that Patton Oswalt will play his old role of super-villain and mad scientist Professor Dementor. Both stars tweeted their excitement over the news. 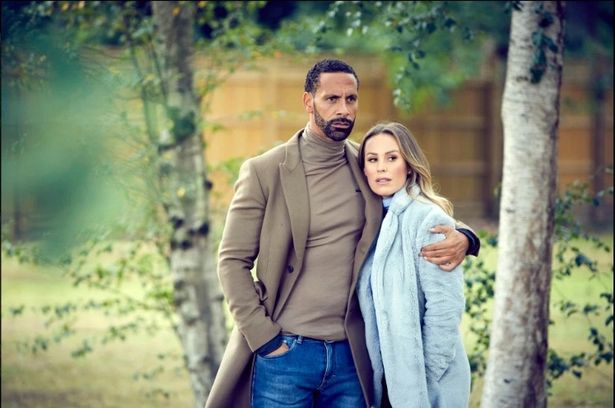 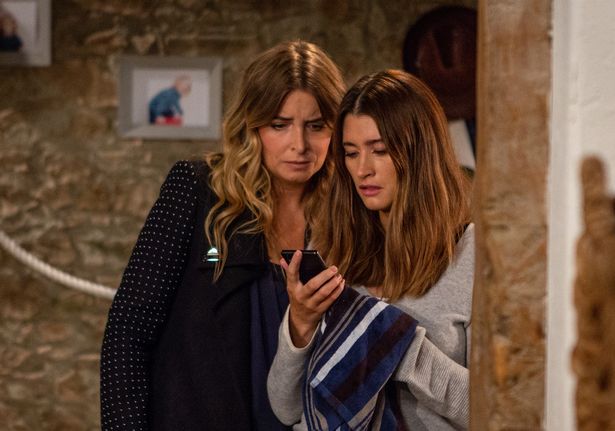